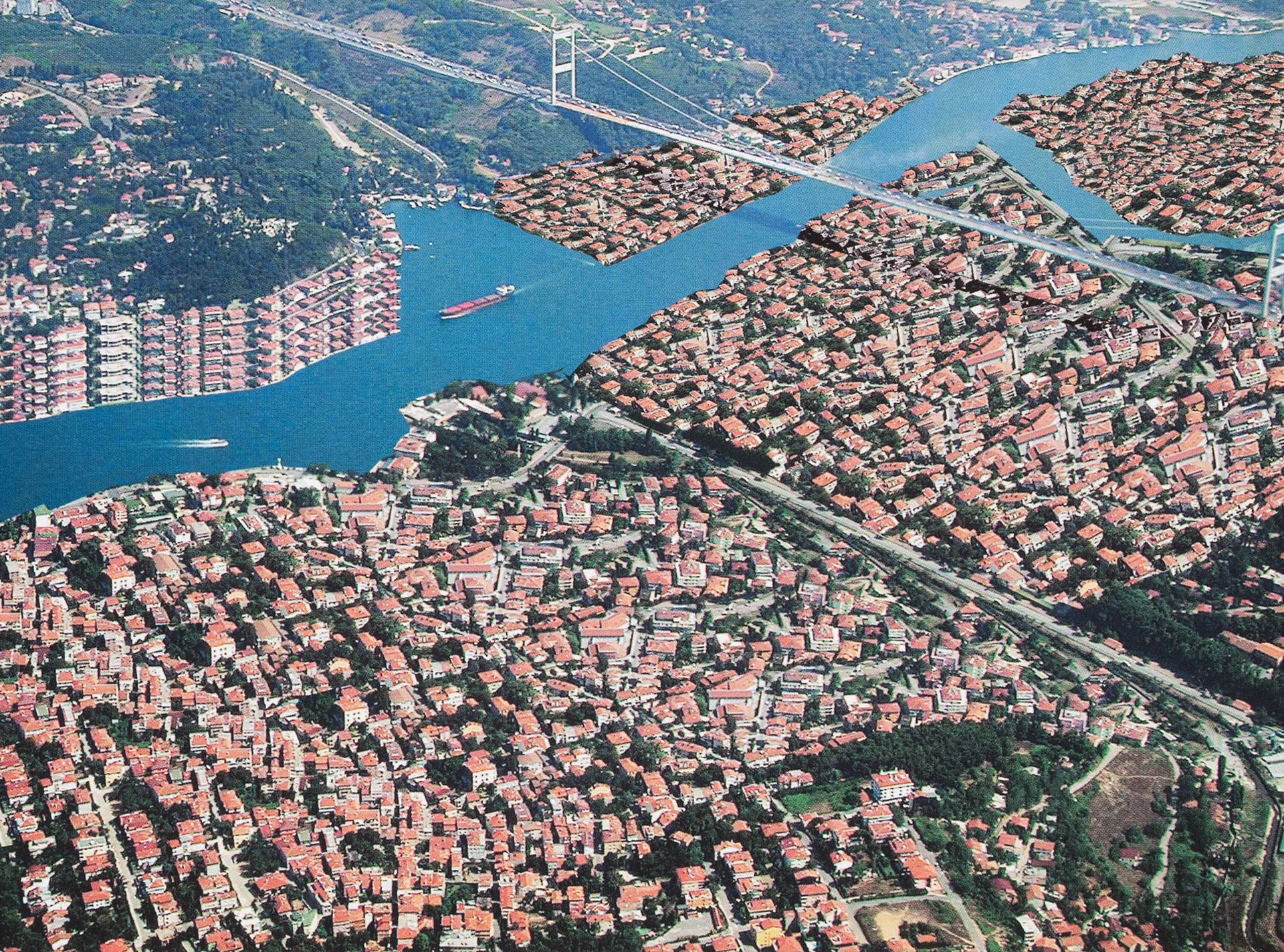 While lingual translation will be presented as a concept metaphor, the seminar seeks to explore a theory of translation for visual arts and architecture, by tracing the geographical circulation of residential models and their transformations in new locations. It is through translation that a place opens itself to what was hitherto foreign, modifies and enriches its political institutions and cultural forms, while simultaneously negotiating its local norms with those of the other. I also argues that translation is a contested contact zone, where geopolitical tensions and psychological anxieties are exposed, and one where the possibility of a cosmopolitan ethics emerges or gets foreclosed.

Esra Akcan is an Assistant Professor at the University of Illinois at Chicago. She has taught history and theory classes, as well as architectural and landscape design studios at Columbia University, The New School, Pratt Institute, and Middle East Technical University. She received her architecture degree from METU, and her Ph.D and postdoctoral degrees from Columbia University in New York. Akcan is the author of (Land) Fill Istanbul. Twelve Scenarios for a Global City (2004), Çeviride Modern Olan (2009), and scholarly essays in New German Critique, Journal of Architecture, Perspecta, AD, Architectural Theory Review, Centropa, and World Literature Today.

Esra Akcan was a Visiting Scholar at the CCA in 2009.