Julien-David LeRoy and the Making of Architectural History 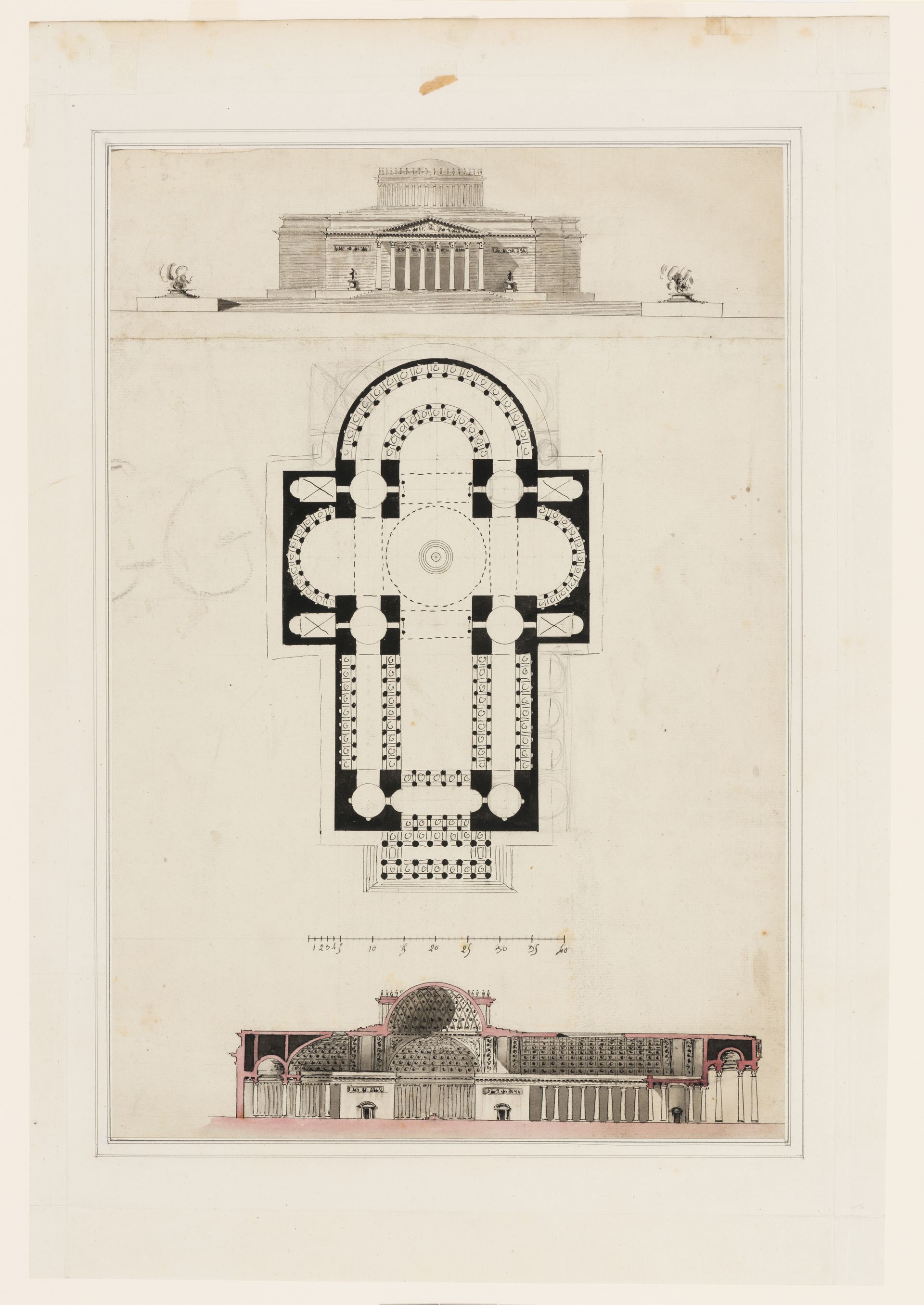 During the almost two-and-a-half centuries since its publication in 1764, Johann Joachim Winckelmann’s History of the Art of the Ancients [Geschichte der Kunst des Altertums] has occupied a central position in narratives tracing the development of art history and Greek archaeology as academic disciplines… In France, the key figure parallel to Winckelmann was Julien-David LeRoy, a specialist on ancient Greek architecture whose state-sponsored courses shaped a generation of French architects in Paris from 1774 to 1803. LeRoy’s reputation was built on research published in his book Les Ruines des plus beaux monuments de la Grèce (1758; 2nd ed. 1770), which contained substantial documentation on the architecture of Periclean Athens and the earliest attempt to identify stages in the development of classical architecture using material evidence from ruins of Greek monuments. LeRoy’s work was based on a voyage to Greece undertaken at his own expense in 1754-55.

Like LeRoy, Winckelmann’s key contribution to the study of antiquity was his discrimination of distinct phases or styles in the development of Greek art based on a close study of material remains such as coins, engraved stones, and sculpture. Unlike LeRoy, Winckelmann never traveled to Greece. Though they knew each other’s work, LeRoy and Winckelmann never met and each conceived of their research projects independently of the other. Together, their texts are evidence of a paradigm shift that made historical change a central issue in the study of art and architecture. Their mutual fascination with Greece and almost simultaneous development of new stylistic categories and original historical models to account for their findings demands a close examination of the wider scholarly context that shaped their approaches to art and antiquity. This talk will examine the representation of historical change in LeRoy’s work in relation to contemporary scholarly research in geography, natural history, and linguistics – fields where mutation and transformation were central concerns in eighteenth-century thought.

Christopher Drew Armstrong completed his Ph.D. at Columbia University in 2003 and is currently Assistant Professor and Director of Architectural Studies in the department of History of Art and Architecture at the University of Pittsburgh. A specialist in eighteenth- and nineteenth-century art and architecture, he has published articles in the Art Bulletin, the Journal of the Society of Architectural Historians, and several edited volumes on topics including Giovanni Battista Tiepolo’s earliest fresco in Venice, William Burges’s designs for Trinity College in Connecticut, and the series of busts of “great artists” sculpted for the great gallery of the Louvre in the nineteenth century. Future projects include an exhibition on H. H. Richardson and Architectural Competitions and a book on France and the Mediterranean in the Enlightenment.

Christopher Drew Armstrong was a Visiting Scholar at the CCA in 2009.