The Modern Cult of Authenticity 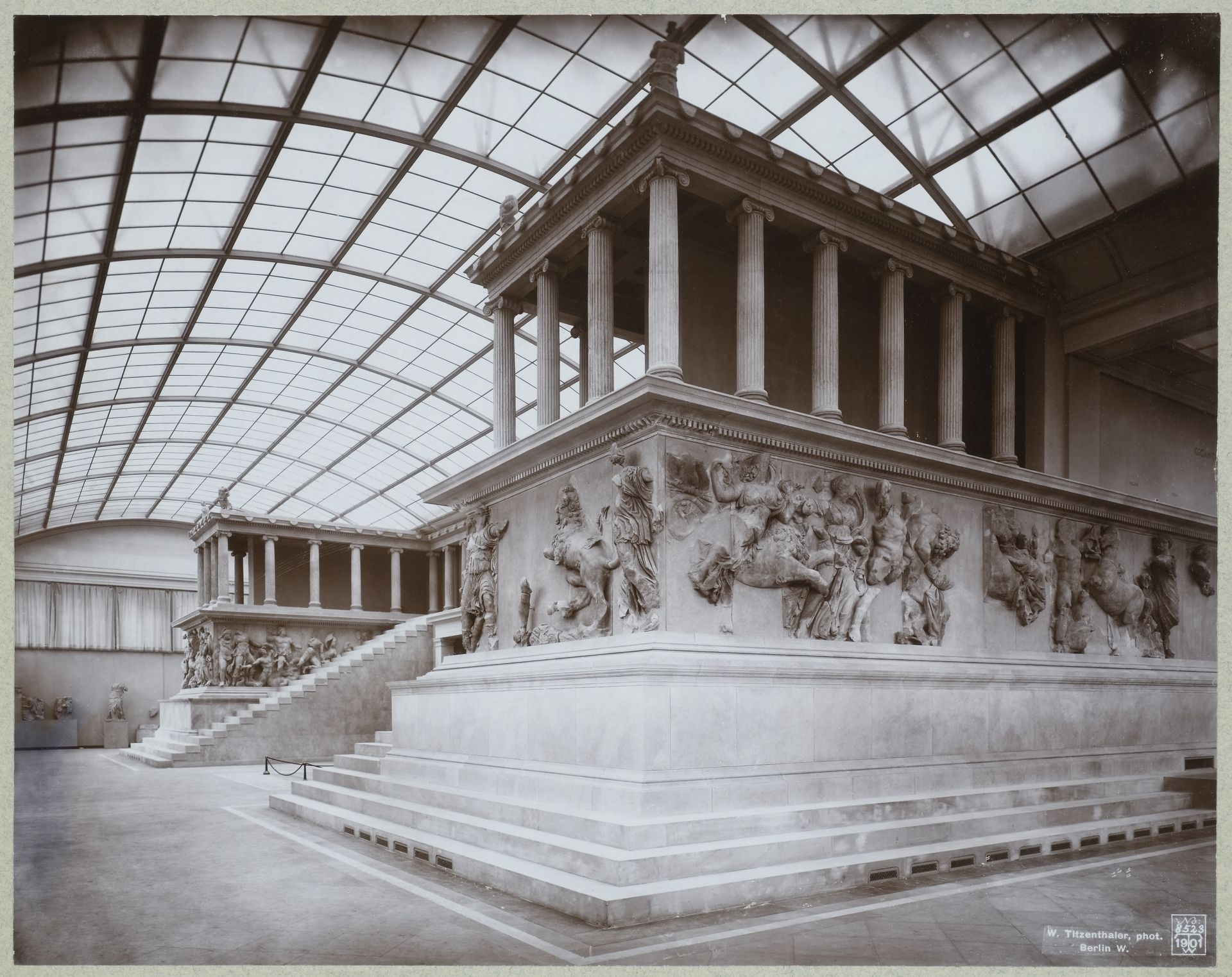 My research at the CCA interrogates the entanglement of a discourse of authenticity in architecture with imperial archaeology and museum displays of the early twentieth century. Many monuments we have come to attribute to a distant antiquity (of Babylon, Knossos, Athens, Pergamon etc. were either completely reconstructed or partially restored in the 1920s. Having posited the history of European archaeology and architectural reconstructions diacritically, I expose, in this project, the ideological underpinnings of the process that transformed fragmentary archaeological finds into complete monuments. I show that, even though initially hypothetical, the reconstituted monuments gained autonomy from the discursive field in which they had found their form and, through the assumption of aesthetic distance and modern spectatorship, have come to replace the lost antique originals instead of merely representing them. The museum of architecture has played an important role in both reproducing and authenticating the monuments of antiquity.

S. M. Can Bilsel is an architectural critic and cultural historian and is Chair of the Department of Art, the University of San Diego. Having received a professional degree in architecture from Middle East Technical University in Ankara, Turkey, Bilsel completed a Master of Science in Architecture Studies degree at Massachusetts Institute of Technology (1996), and a Ph.D. in Architecture at Princeton University (2002). In addition to history and theory of historic preservation and museum displays, Bilsel has also written about the history of twentieth century architecture and urbanism, particularly in Turkey and France. With David B. Smith he was a co-chair of the international conference and public art forum, Art and the Fragmentation of Urban Space: Gated Communities, Global Links, Non Places.

Can Bilsel was CCA Visiting Scholar in 2007.