Beckford and Fonthill: Creating a Palace of the Senses 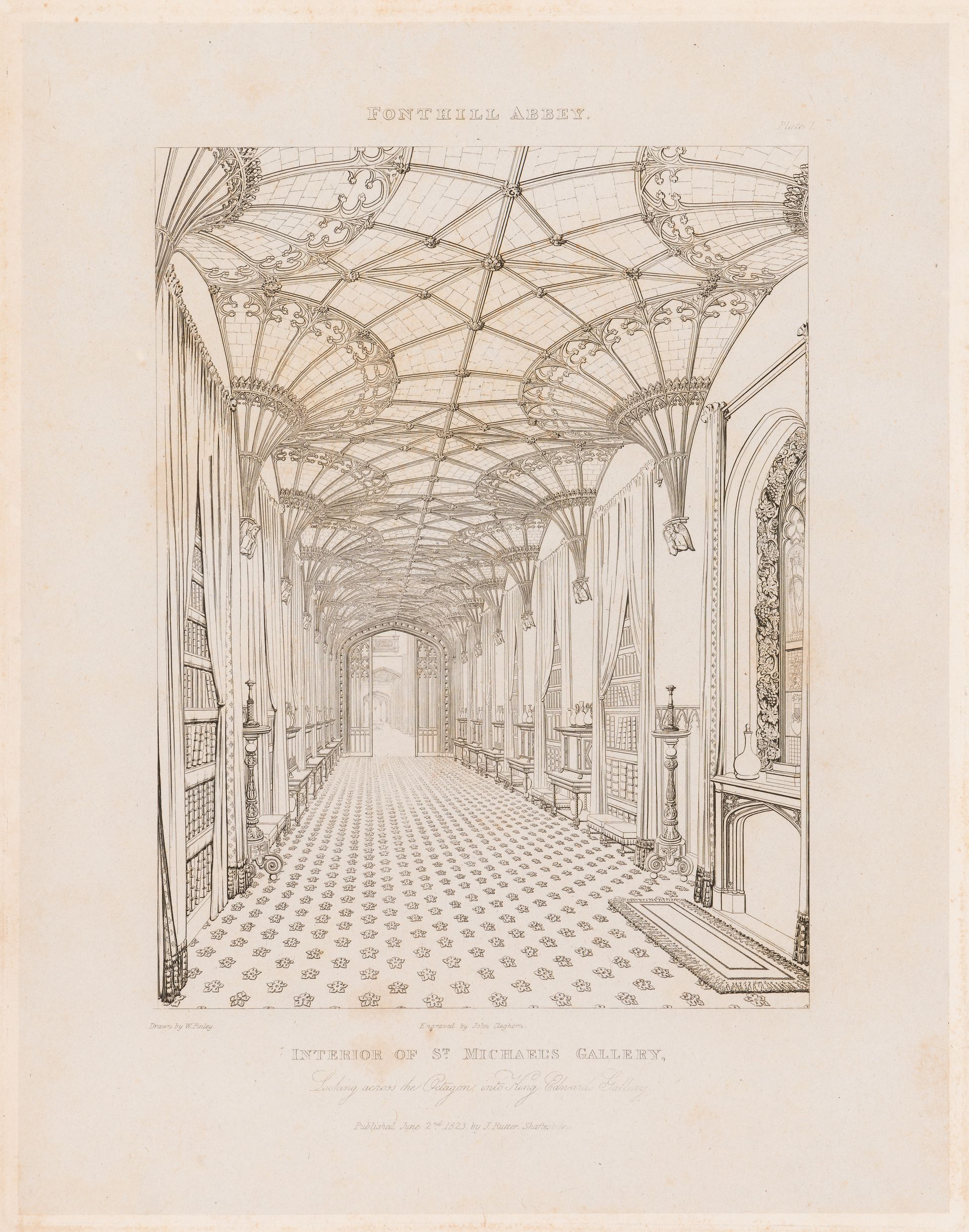 William Beckford (1760-1844) is known to history as a writer, a collector, an eccentric, and as the creator of Fonthill Abbey – a unique Gothic Revival mansion located near Salisbury, England. The literary work for which Beckford is best known is his orientalist tale Vathek (Beckford 1816). In this story Beckford describes the protagonist as possessing palaces for each of the senses. In Fonthill Abbey Beckford aimed to create one palace for all of the senses in which his outstanding collection of art works would be integrated into a dramatic, multi-sensory setting. The design of Fonthill Abbey, executed by architect James Wyatt on the basis of Beckford’s plans, was inspired by the cathedrals and monasteries Beckford had visited in Europe. Beckford found in these a model of how architectural grandeur, subtle lighting, evocative art works, music and scent could work together to create profound sensory and psychological effects.

The history of the senses aims to uncover how sensations are imbued with social values within particular cultural contexts. In the case of Fonthill we find a striking example of both Enlightenment sensory trends favouring the expansion of the visual field and a theatrical recreation of medieval sensory values brought together by the extraordinarily rich imagination and almost equally wealthy monetary resources of William Beckford.

Constance Classen is a cultural historian whose work has centred on the history of the body and the senses in the West and across cultures. She holds a Ph.D. from McGill University and has undertaken postdoctoral research at Harvard University and the University of Toronto. She is the author of numerous essays and books on the cultural life of the senses, including The Color of Angels: Cosmology, Gender and the Aesthetic Imagination (Routledge, 1998), Worlds of Sense: Exploring the Senses in History and across Cultures (Routledge, 1993), and Aroma: The Cultural History of Smell (Routledge, 1994, co-authored with David Howes and Anthony Synnott). She edited The Book of Touch, a collection of essays on the history, sociology and anthropology of touch published in 2005 by Berg of Oxford.