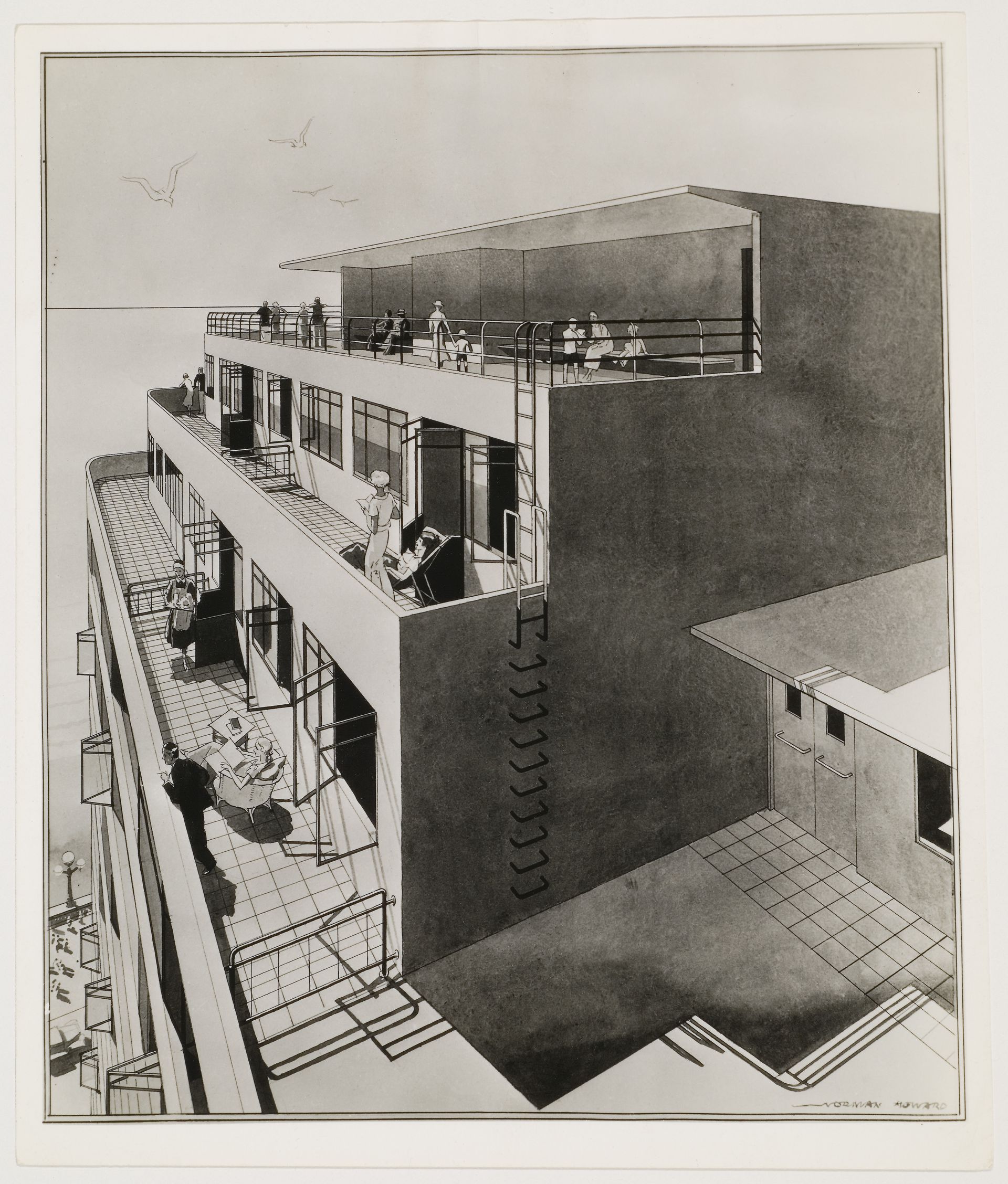 In recent years, a flurry of exhibitions and publications has repositioned the model within the history of western architecture. Against this background, the revival of the model in the twentieth century, sparked off by the so-called ‘model boom’ of the 1920s, has also been well documented. Most accounts, however, pay only minor attention to the instrumental role played by photography in that historical transition. This is remarkable considering that model photographs became a widespread currency in the visual repertoire of modern architecture, at least from the early 1920s onwards. Interestingly, this issue seems to have also eluded the historiography of architectural photography, in which the model has found virtually no place amidst a discourse so far largely dominated by the representation of buildings and inflected by issues of authorship.

The seminar will discuss the emergence of the model photograph and will question its impact on the construction of an image of modern architecture. I will address the historical specificity of this imagery in relation to two main issues: firstly, the signification of the model photograph as a particular (and paradoxical) image, ever suspended between the irreducible materiality of its subject and the visual space of the picture; and, secondly, the discursive spaces in which model photographs came to operate within the architectural culture of the interwar years. By drawing on a wide range of sources, including published material and archival photographs from the CCA Collection, the seminar aims to reconsider the material and symbolic status of the maquette in the age of its mechanical reproduction and, by doing so, to question the shifting notion of model in modern architecture.

Davide Deriu holds a Ph.D. from University College London, where he taught architectural history and theory for several years. He has been a visiting assistant professor at Middle East Technical University, Ankara, and has recently been appointed research fellow at the University of Westminster, London. He is currently working on a book, based on his doctoral thesis, on aerial visuality and urban representations in interwar Europe. His work has been presented at various conferences and published in journals and edited books, the most recent ones being Imagining the City (Oxford: Peter Lang, 2006) and The Image and the Witness: Trauma, Memory and Visual Culture (London: Wallflower Press, 2007). His latest article, on montage and modern architecture, is due to appear in the next issue of Architectural Theory Review (Taylor & Francis). Since 2003, he has been an editorial correspondent for Il giornale dell’architettura.

Modernism in Miniature: Points of View