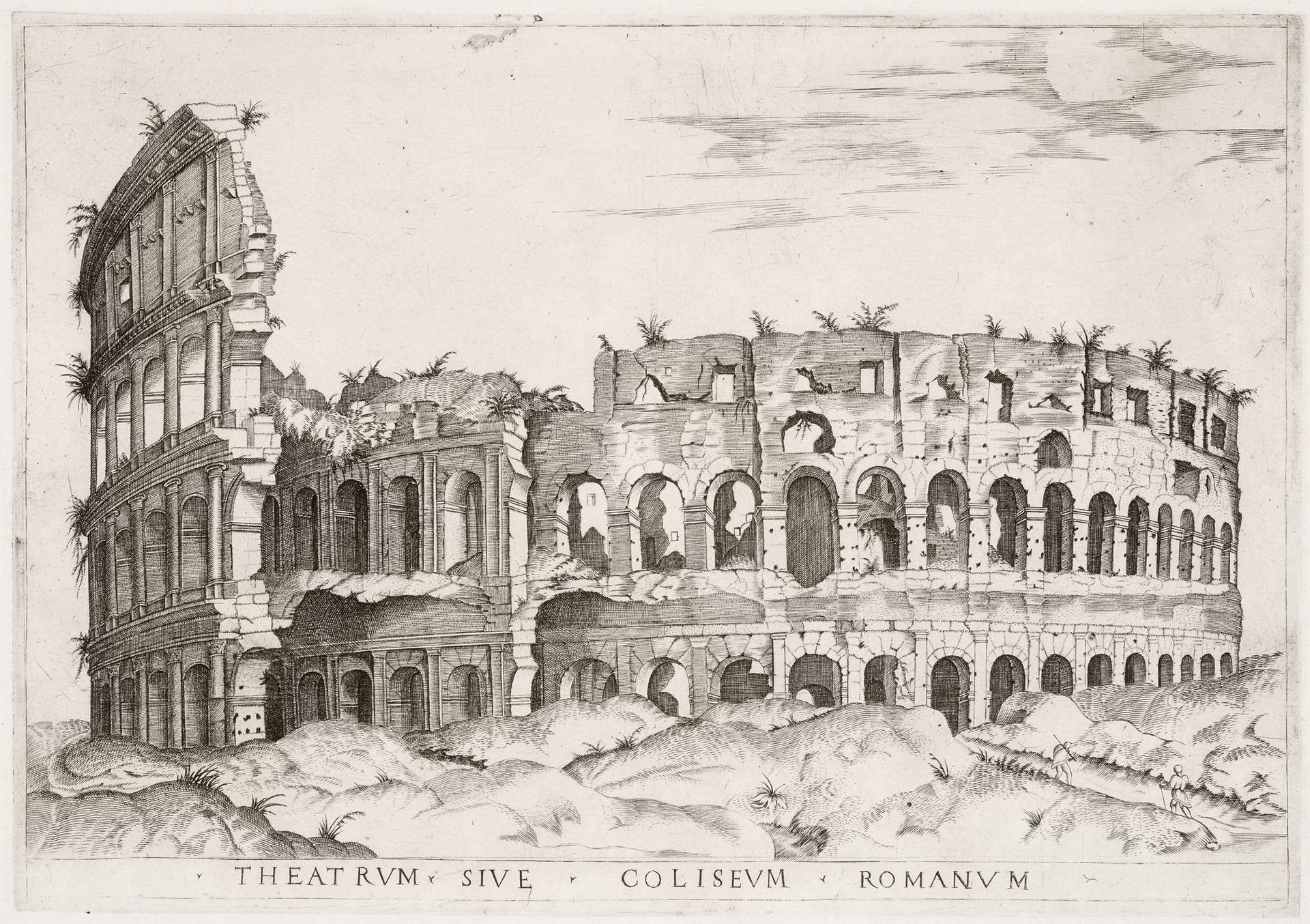 “We see so much devastation of antiquity every day that this can sometimes even make us weary of living at Rome.” With these words, Flavio Biondo, the leading fifteenth-century antiquarian in Rome, admitted that his labors could appear daunting, even hopeless, given the relentless destruction of ancient remains in the expanding papal capital. The standard reaction of modern scholars and archaeologists has been to echo Biondo’s grief, but one should acknowledge that this sympathetic impulse also has its hazards. In many ways, the emergence of scientific archaeology as a discipline, supported by modern conservation theories, has conspired to efface the vital contribution made by earlier generations in preserving ancient remains.

Rome, replete with archaeological artifacts, provides a key point of departure for the exploration of early modern preservation practices, and new regulations introduced under the Renaissance popes in fact guaranteed the survival of many of the city’s most important ancient landmarks. Yet the active preservation of historic remains was hardly limited to this setting: preservation represented an urgent imperative throughout the early modern Mediterranean. Drawing upon the expanded range of literature and images made available through print technology, we will investigate how people throughout the early modern world, from Spain, to France, to the Ottoman Empire, chose to preserve ancient remains in their midst. Such a study suggests that preservation practices not only transcended conventional historical, political, and cultural boundaries, but also underscores the vital role of contemporary concerns in shaping the preservation and cultivation of the past.

David Karmon is Assistant Professor in the Department of Visual Arts at Holy Cross. His book The Ruin of the Eternal City: Antiquity and Preservation in Renaissance Rome will be published in 2011 by Oxford University Press. He has written essays for a number of publications, including Faith and Fantasy in the Renaissance; The Virtual Tourist in Renaissance Rome; Art, Piety, and Destruction in European Religion; Architecture in Pieces; and The Classical Tradition. His work has also appeared in Annali di architettura, Journal of the Society of Architectural Historians, Renaissance Quarterly, Sixteenth Century Journal, and Future Anterior.

David Karmon was a Visiting Scholar at the CCA in 2010.