Antiquity, Archaeology and the In(ter)vention of Photography 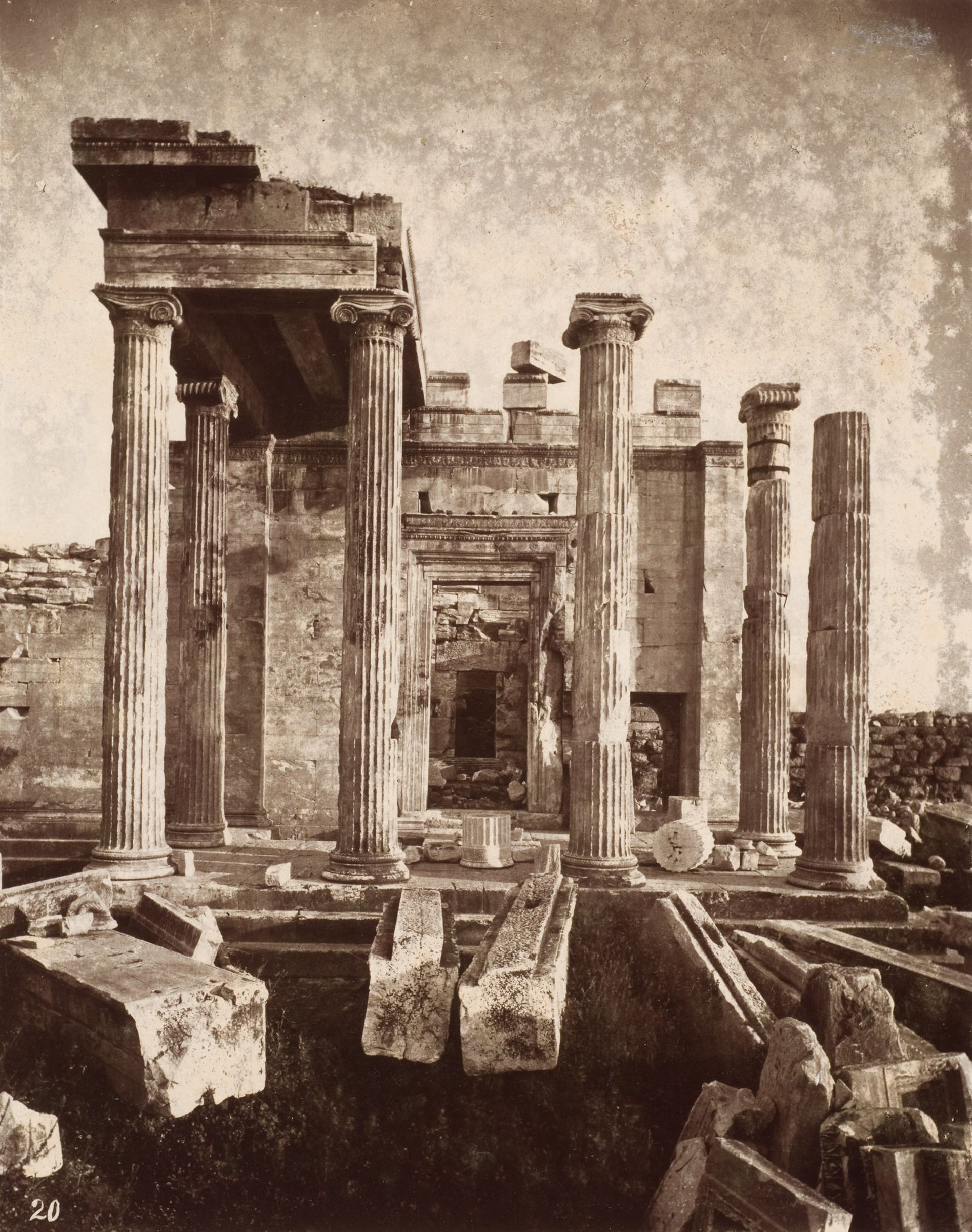 Visiting Scholar Frederick N. Bohrer examines archaeological photography in the mid-nineteenth century, situating its use amongst other modes of visual representation as well as questioning its claim to objectivity:

One can learn at least as much about photography from its uses in archaeology as one can about archaeology from how and why it took up photography. The two are products of a single cultural moment in the mid-nineteenth century. Photographic representations of some archaeological sites and artifacts of the Mediterranean and Middle East highlight questions of history, knowledge and representation, as they are turned beyond themselves into records of a past constructed within a nascent scientific project. Despite the claims of its initial promoters, archaeological photography must be seen in relation to previous and coexistent forms of visual representation, such as painting, engraving, lithography and relief-media. Despite the rhetoric of science, archaeology’s effect must be reckoned culturally as much as materially. Finally, despite its ostensible objectivity, archaeological photography, both as practice and metaphor, must be seen in terms of human agency, both in front of and behind the lens.

Frederick N. Bohrer is Professor of Art at Hood College. He is the author of Orientalism and Visual Culture: Imagining Mesopotamia in Nineteenth-Century Europe as well as editor and organizer of Antoin Sevruguin and the Persian Image: Photographs of Iran, 1870-1930. He has held fellowships from the Getty Research Institute, The Clark Art Institute, and the Center for Advanced Study in the Visual Arts of the National Gallery of Art (USA).

Frederick Bohrer was a Visiting Scholar at the CCA in 2010.