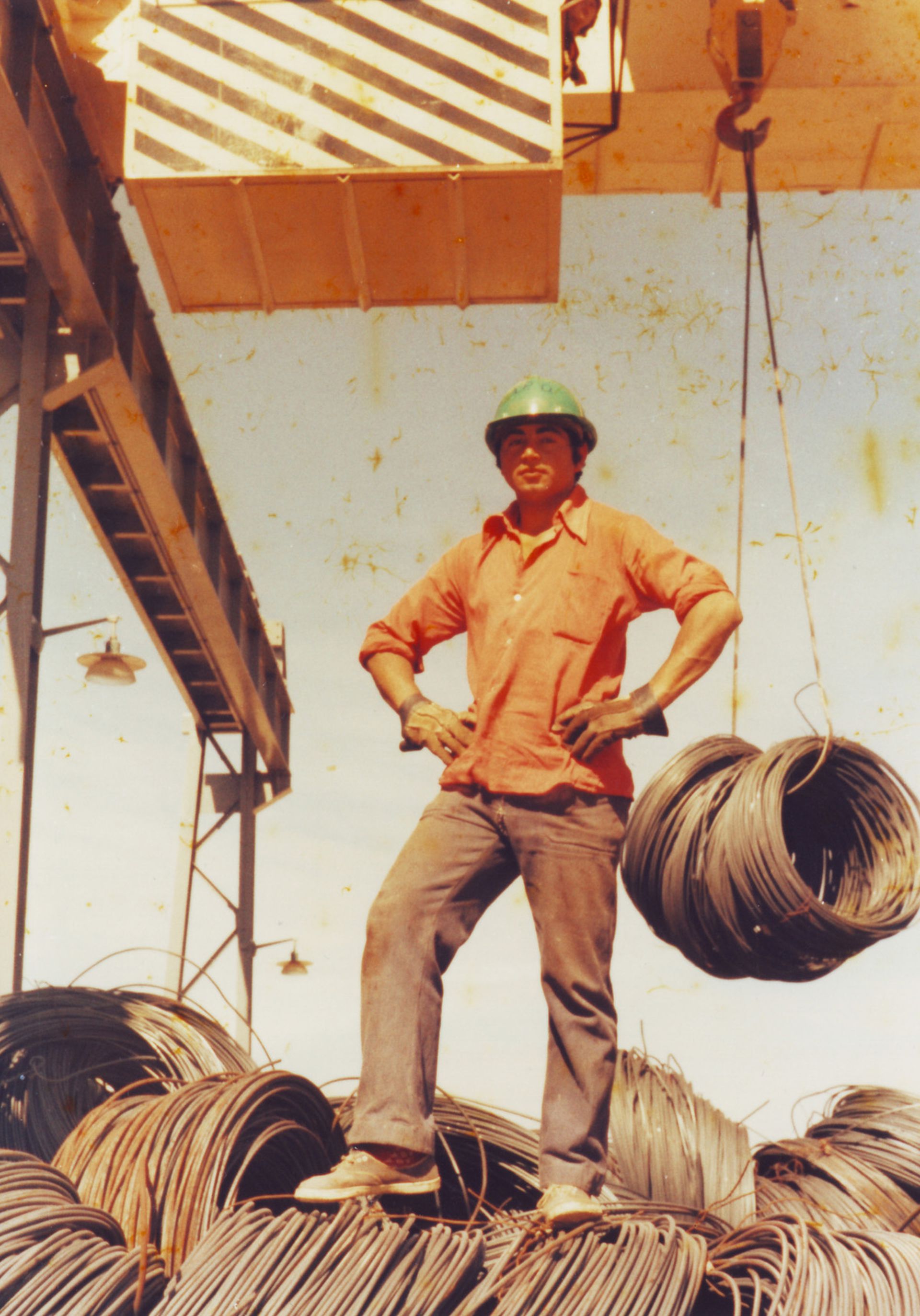 A Soviet adaptation of the French Camus system, patented in 1948, to prefabricate large concrete panels in factories capable of producing up to 2,000 housing units a year. In Russia it became known as the “I-464” system and was then named “Large- Soviet Panel” in Cuba, and “KPD” in Chile (after the original Russian acronym “КПД”, meaning “large panel construction” крупнопанельное домостроение). From a comparison between these experiences we will describe the manner in which a building system was used by Cuban and Chilean authorities as a political agent within the controversies of the time. Given the wealth of first hand archival and photographic materials available in both Cuba and Chile, the subject provides a unique case study for the analysis of the interchange relations between these Latin American countries and the USSR, including aspects never previously studied concerning the different political, social, technological and architectural cultures that in each case were affected by the reception—and adaptation—of Soviet systems of prefabrication in the context of Cold War economic and political struggle.

Pedro Ignacio Alonso is an architect who received his MSc in Architecture from the Universidad Católica de Chile and completed his Ph.D at the Architectural Association on the modernist conceptualization of architecture as a work of assemblage. He has taught at the AA since 2005, currently as Visiting Tutor in the ‘History and Critical Thinking’ MA Programme—and teaches design and architectural theory at the Universidad Católica de Chile in Santiago.

Pedro Ignacio Alonso was a Visiting Scholar at the CCA in 2011.