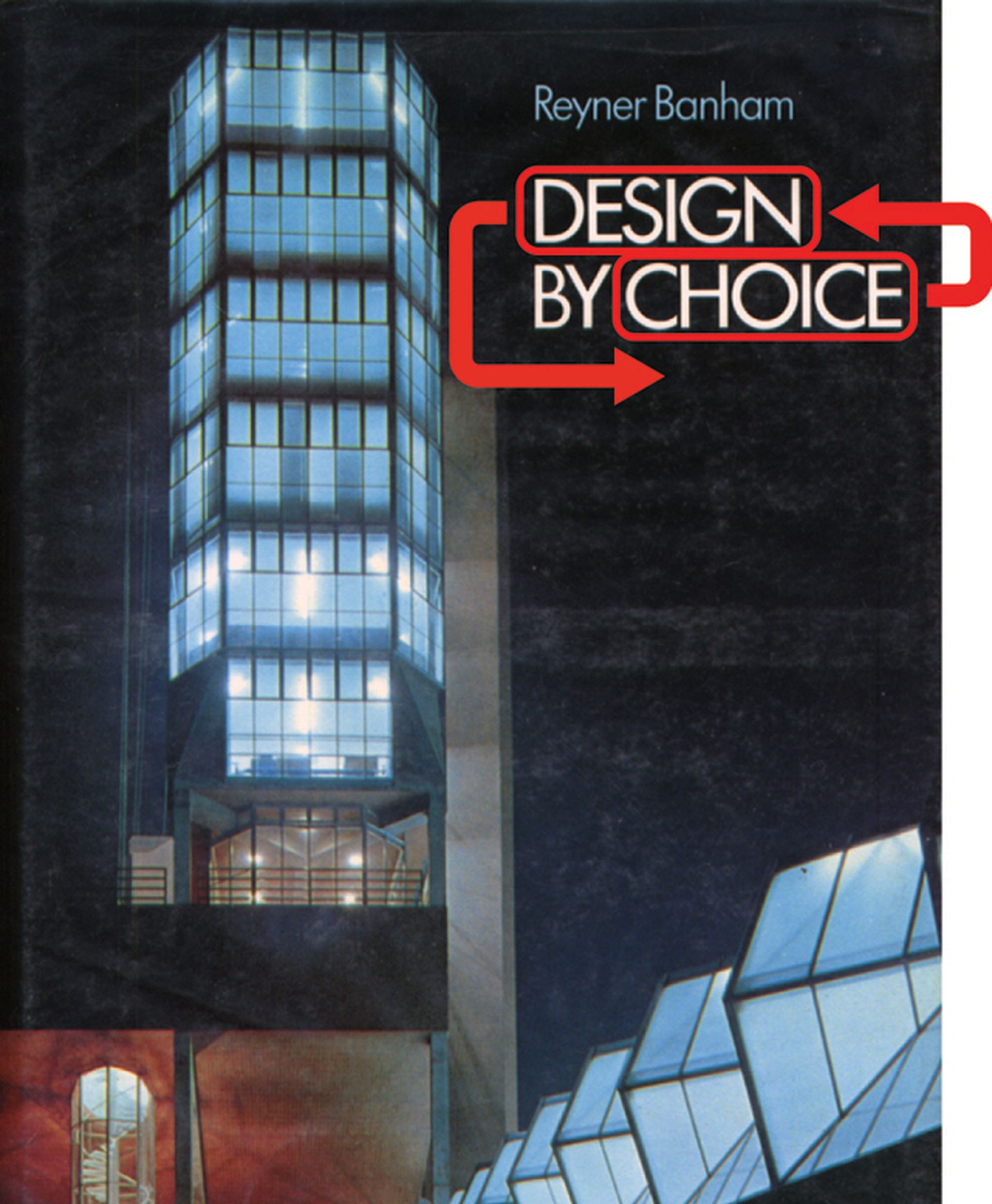 This seminar outlines a cluster of occurrences each of which exemplifies a particular intersection between architecture and a design specialization, such as graphic, product, interior or green design. It will address how conventions, discourses, techniques, expertise, scales and values traffic between a discipline (architecture) and a profession (design), and show how such transactions not only provide fundamentally new sources of knowledge, but also transform the very nature of architecture’s traditional relationship to design. From architect-designed tea and coffee pots to the oversized magazines of architecture and design, it will be argued that the gap between architecture’s problem-finding obsession and design’s problem-solving compulsion has become increasingly narrow.

This presentation proposes that two forms of architectural and design history dominated during the twentieth century: the first (roughly from 1919 to 1961) was written by architectural historians who assumed the task of situating a primarily formal evolution of design (from the decorative arts through to industrial design) into a modern architectural style; the second (from the mid-1970s onwards) was written by design historians who displaced architecture’s previous history by examining design’s extension into non-aesthetic domains (via broader social, cultural, and technological contexts). Offering a highly specific and recent history of architecture through particular intersections with design, this seminar will show how and why architecture—once considered the “Mother of the Arts”—came to lie in the shadow of an expanded design field, and will speculate on a world in which it seems that choice itself is only imaginable through the prior and pervasive saturation of design.

Penelope Dean is an architect and writer whose work focuses on recent disciplinary exchanges between architecture and the modern design specializations. She holds a PhD. in architectural culture (University of California at Los Angeles, 2008), an M.Arch (Berlage Institute, Rotterdam, 1997), and a B. Arch (University of Technology, Sydney 1993). Her design writings and criticism have appeared in Log, Trans, Archis, Architectural Design, hunch, Architectural Record, and Praxis. She was editor of the Berlage Institute’s journal hunch (2003-2007), and served as editorial consultant for Crib Sheets: Notes on the Contemporary Architectural Conversation (2005), Content (2004), and KM3 (2005). Dean is completing her book manuscript Choice by Design and is founding editor of Flat Out, a forthcoming architecture and design magazine emanating from America’s midwest. She is currently Assistant Professor of Architecture at the University of Illinois at Chicago, where she teaches architectural theory, history and design, with a focus on contemporary practices.

Penelope Dean was a Visiting Scholar at the CCA in 2011.