Architecture for Public Housing in the United States, 1930s–1940s 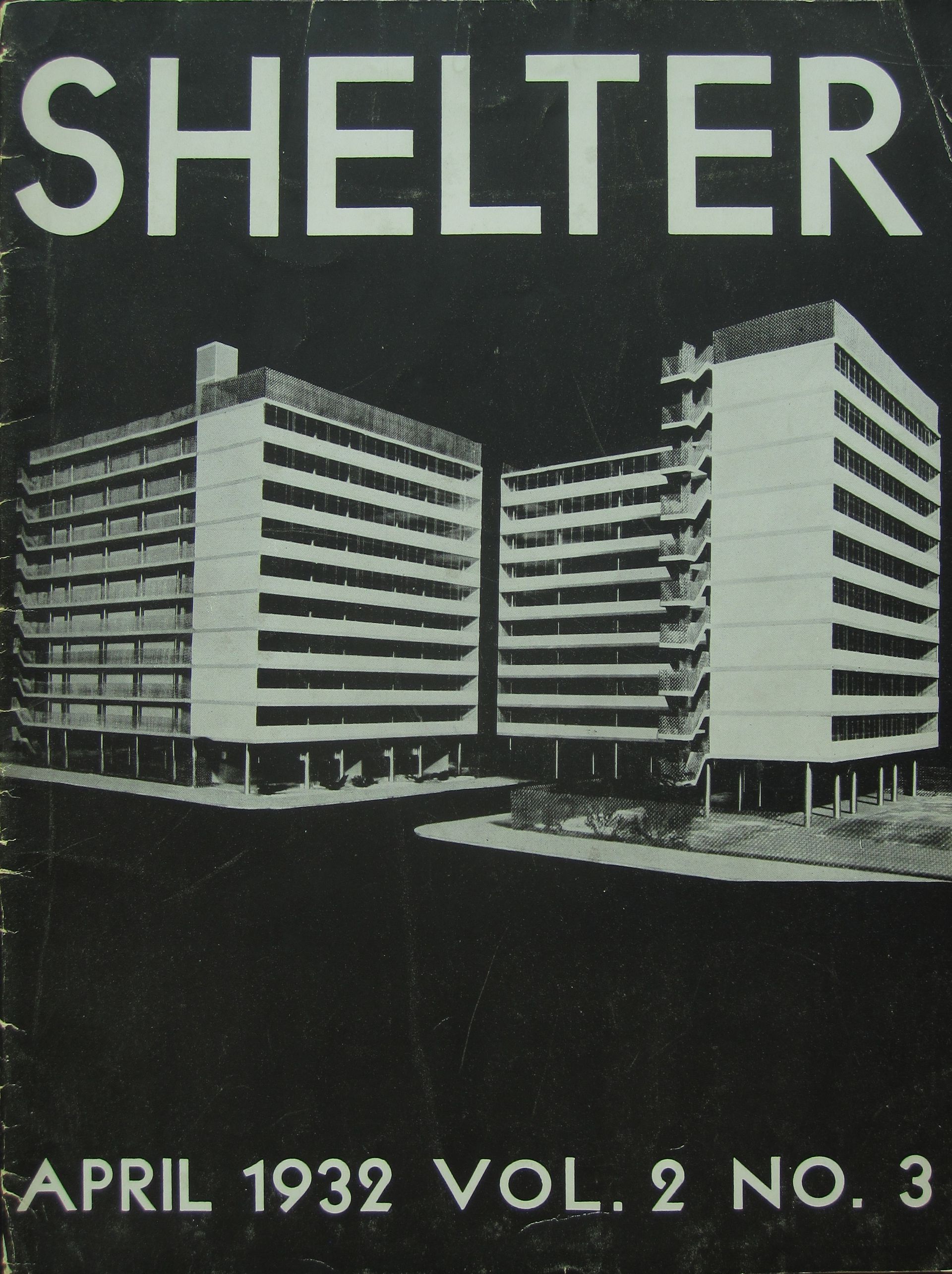 Visiting Scholar Gaia Caramellino, presents her research on William Lescaze’s contribution to the shape of American public housing during the New Deal and addresses the critical discourse on the architecture of public housing that took shape in the United States during the 1930s and the 1940s:

My presentation will offer an overview of my research on the role played by the Swiss-American architect William Lescaze (1896-1969) in the shaping of New York public housing projects and programs during the New Deal. Focusing on his contribution to the transatlantic circulation of residential models and ideals between Europe and America, I will explore the transfer, introduction, critical reception and hybridization of a modern idiom of European origins that was progressively accepted by federal agencies and which deeply affected the urban landscape of New York.

Lescaze’s engagement allows us to address fundamental issues such as the role of architects and technicians in the development of American public housing during the New Deal, their social responsibility, and the contributions of a first generation of European émigrés (Stonorov, Frey, Clauss, Kastner), whose work is largely unstudied.

Trained as an architect, she received a PhD in History of Architecture and Town Planning from the Politecnico di Torino, where she has been a postdoctoral fellow since 2008. She teaches architectural and urban history at the Politecnico di Torino and Politecnico di Milano and, since 2010, has been National Coordinator of the research project “Architecture for the middle-class in Italy, 1950s-1970s”, funded by the Italian government through the “FIRB Futuro in Ricerca” program for young scholars. Her studies on the circulation of urban and housing discourses between Europe and the Americas have been presented and published in Italy and abroad. She has been awarded grants and fellowships (Rockefeller Foundation, Radcliffe Institute for Advanced Studies, SAH, Graham Foundation for Advanced Studies in Fine Arts) and was appointed Visiting Scholar at the CCA for 2011. Her book William Lescaze. Un architetto europeo nel New Deal (2010) will be translated into English in 2012 with the support of the Graham Foundation. Since 2005, she has been a member of the editorial board of the Il Giornale dell’Architettura.

Gaia Caramellino was a Visiting Scholar at the CCA in 2011.