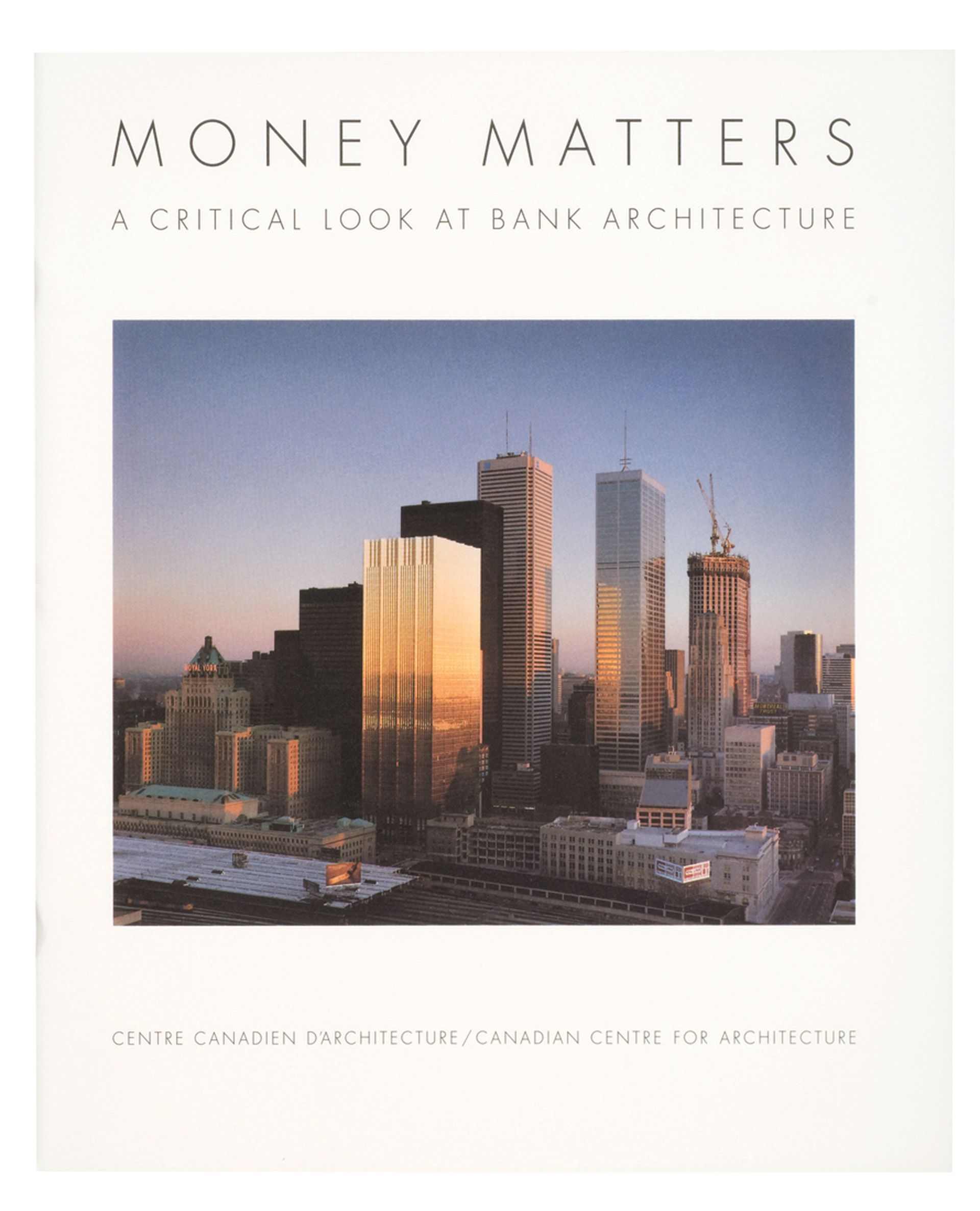 As part of a commission by the Parnassus Foundation and the Museum of Fine Arts, Houston, a architecturally representative and culturally significant North American building type —banks— was selected to be variously interpreted by a group of Canadian and American architectural photographers. Money Matters presents eleven examples of these images, including photographs by Edward Burtynsky, David Duchow, and Catherine Wagner. 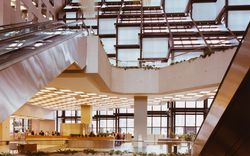 Stone and Gold
Return to Past
1
1