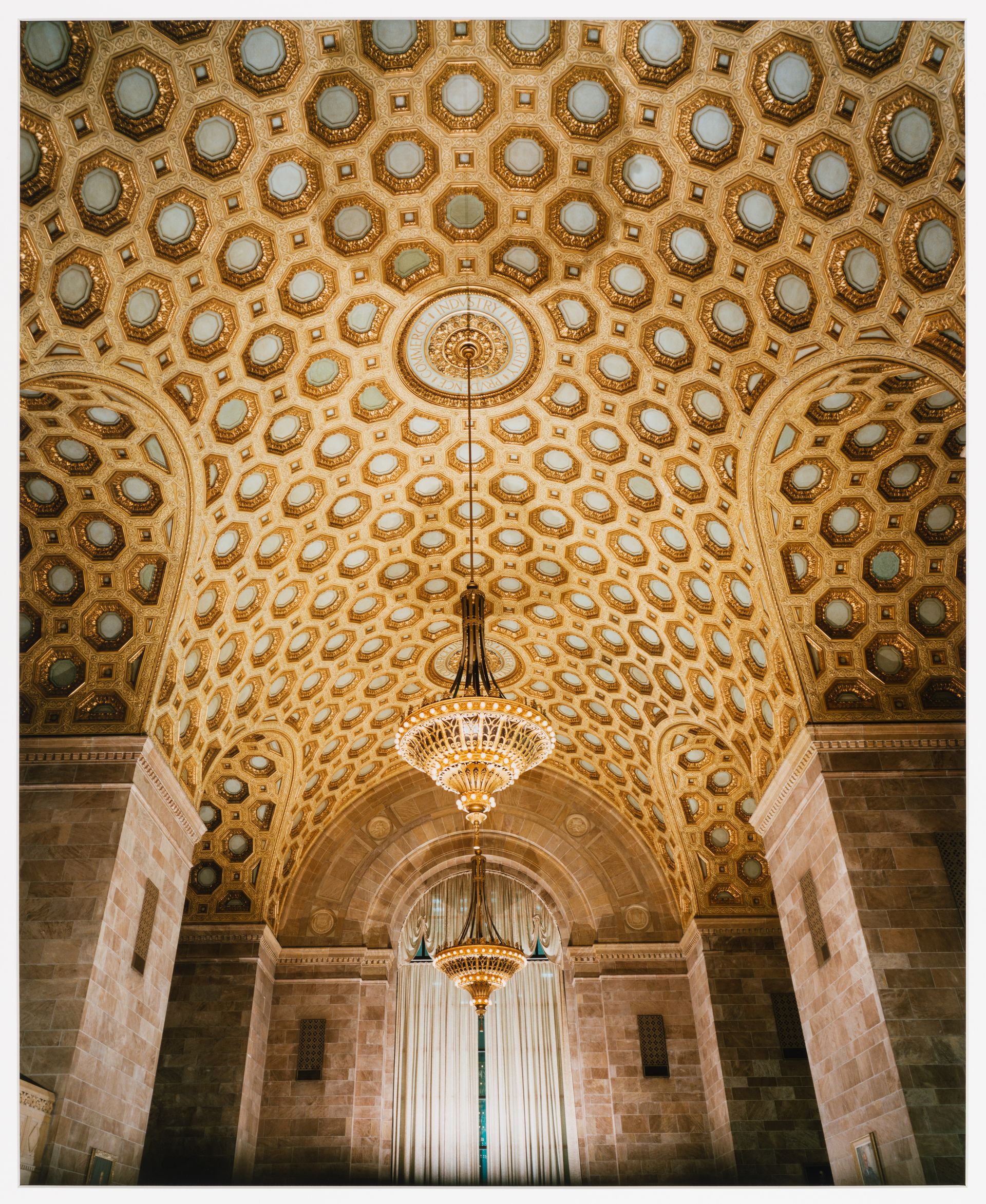 Money Matters: A Critical Look at Bank Architecture surveys the history and cultural significance of bank architecture, focusing on bank architecture as a building typology rather than in the context of a single architect or architectural firm. Challenging the standard notion that bank buildings are repetitive, dull and conservative, the exhibition reveals banks as patrons of architectural innovation, whose buildings possess vital communicative power.