Mies van der Rohe: The Difficult Art of the Simple 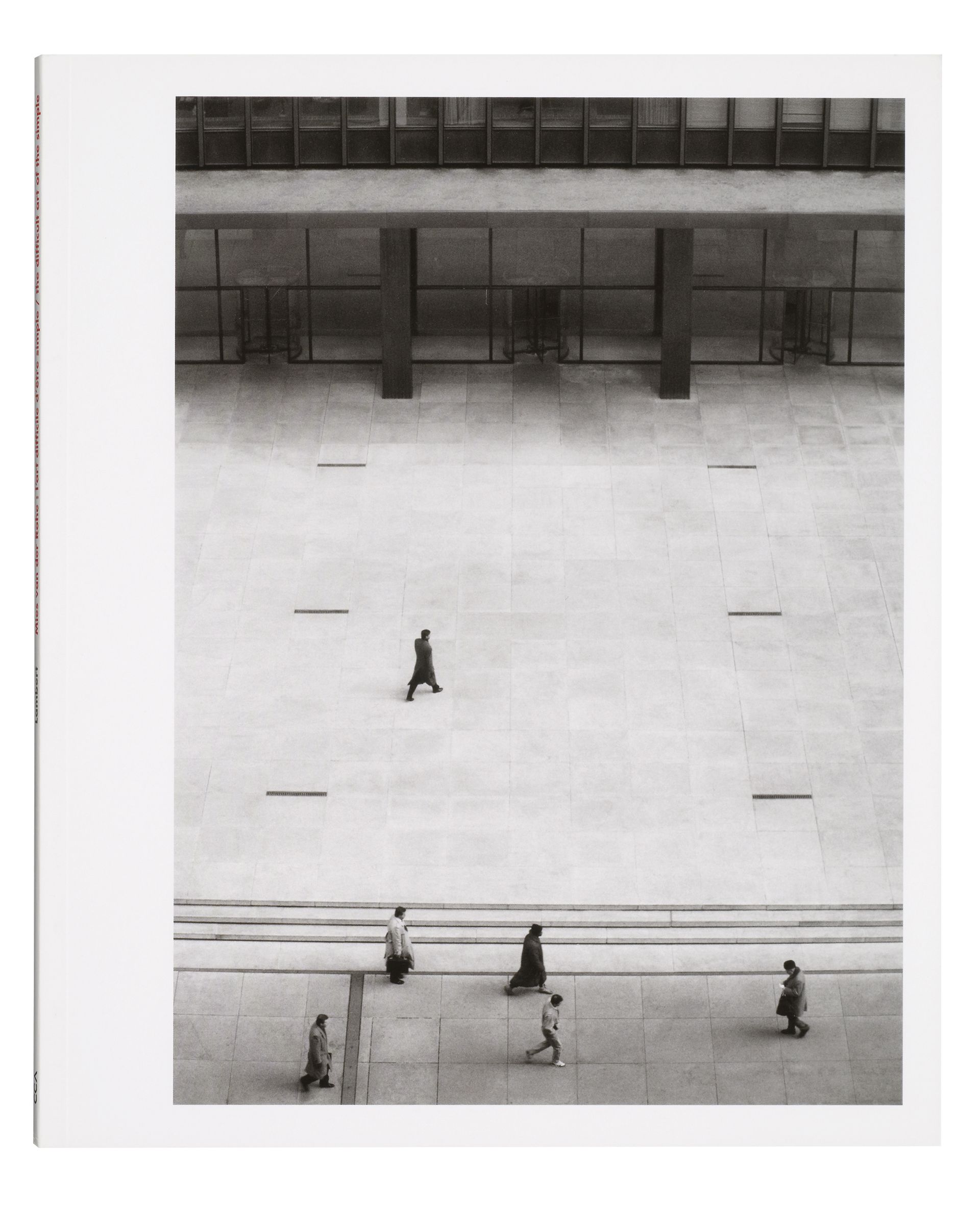 Ludwig Mies van der Rohe emigrated from Germany to the United States in 1938, when he was already in his fifties and one of the recognized masters of his profession. This introduction to the critical work of Mies’s North American career juxtaposes his own words and drawings, the author’s critical readings of his work, and the photographic readings of contemporary artists.

The publication attempts to capture the essence of the architect’s ideas: the developing investigation of space and structure, his efforts to bring clarity to the “urban jungle,” and his extraordinary capacity to establish a sense of movement in architecture. Mies understood that his new building art could “only be unlocked from a spiritual centre” as the “spatial execution of spiritual decisions.” Working within this metaphysical worldview, he practised the difficult art of the simple.