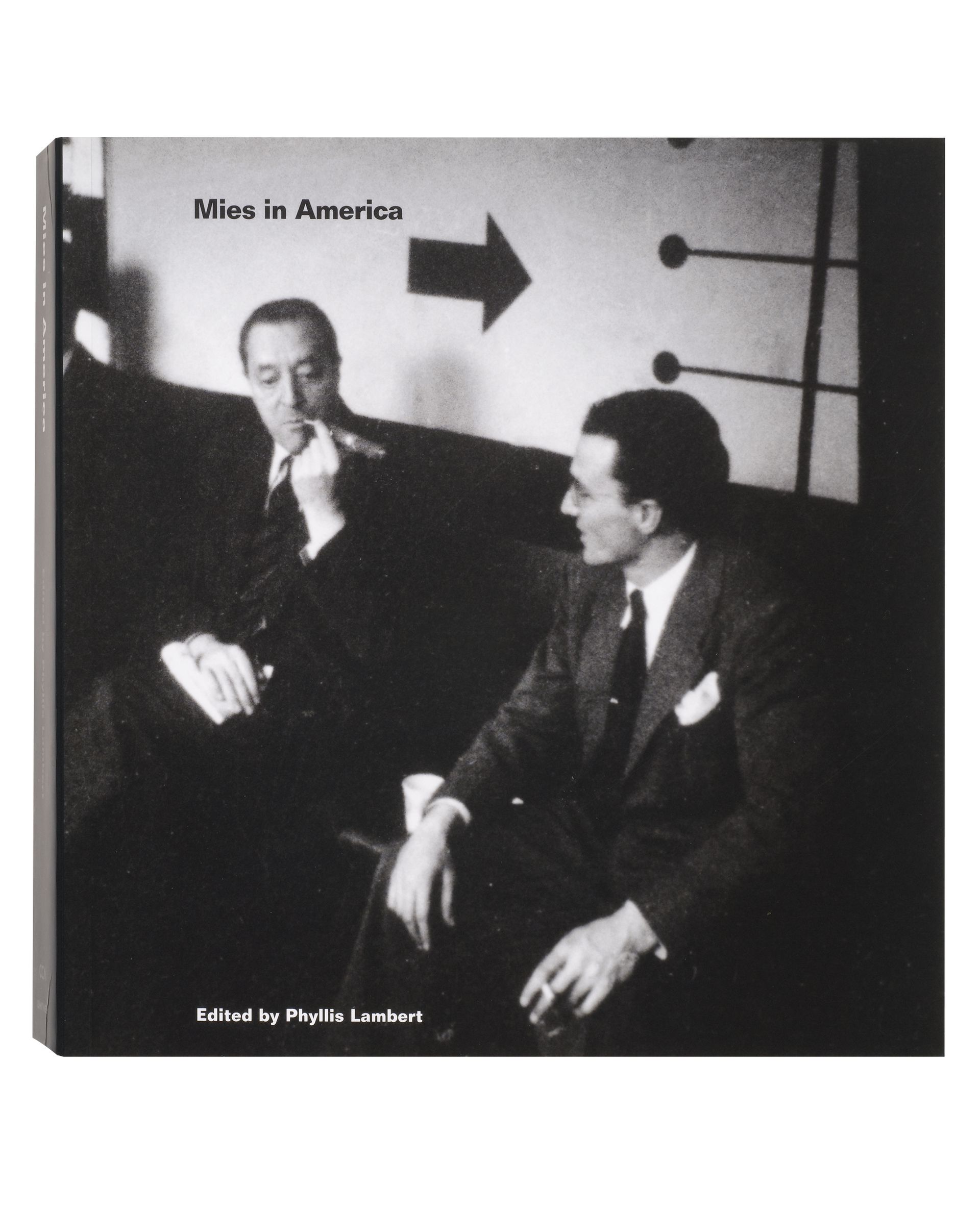 Focusing on the evolution of Mies van der Rohe’s design thinking and method, Mies in America breaks new ground by devoting to a major modern figure the rigorous, concrete, and systematic analysis that has been brought to the discussion of earlier masters.

The extensive scholarly catalogue is published in conjunction with the exhibition of the same title curated and organized by Phyllis Lambert for the CCA and the Whitney Museum of American Art in 2001.

Co-published with the Whitney Museum of American Art and Harry N. Abrams
Hardcover or softcover, 791 pages