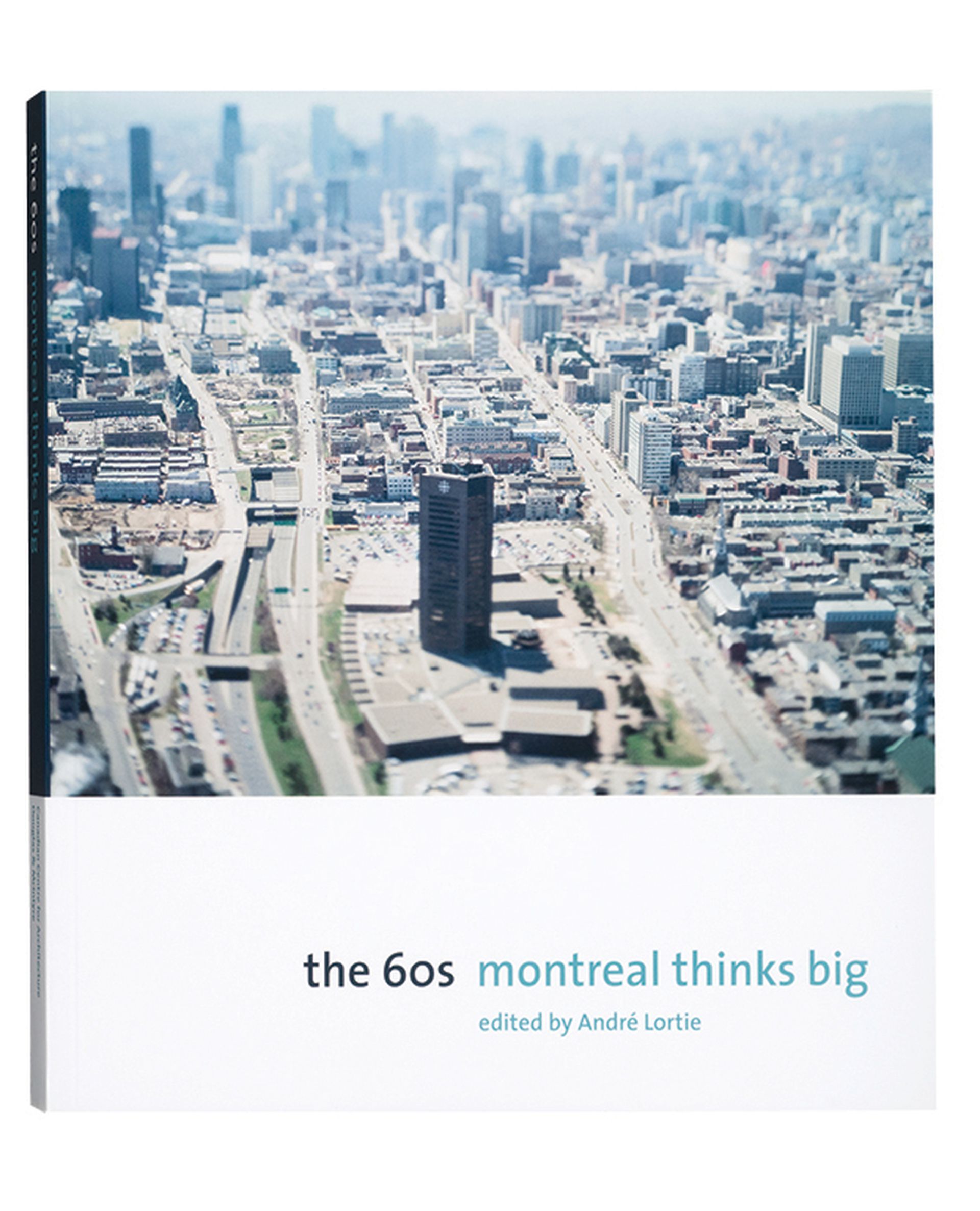 In the 1960s, Montréal embarked on a program of urban change on a monumental scale. With its metro, expressways, new skyscrapers, underground shopping promenades, and the 1967 World’s Fair, the Montréal of that era offers a powerful example through which to approach the general case of the architectural, urban and social transformations that many major Western cities underwent in the second half of the twentieth century.

Published to accompany the 2004–2005 exhibition The 60s: Montréal Thinks Big, this volume explores the ideas that were to define Montreal’s future—ideas whose effects are still being felt today.