Casablanca Chandigarh: A Report on Modernization 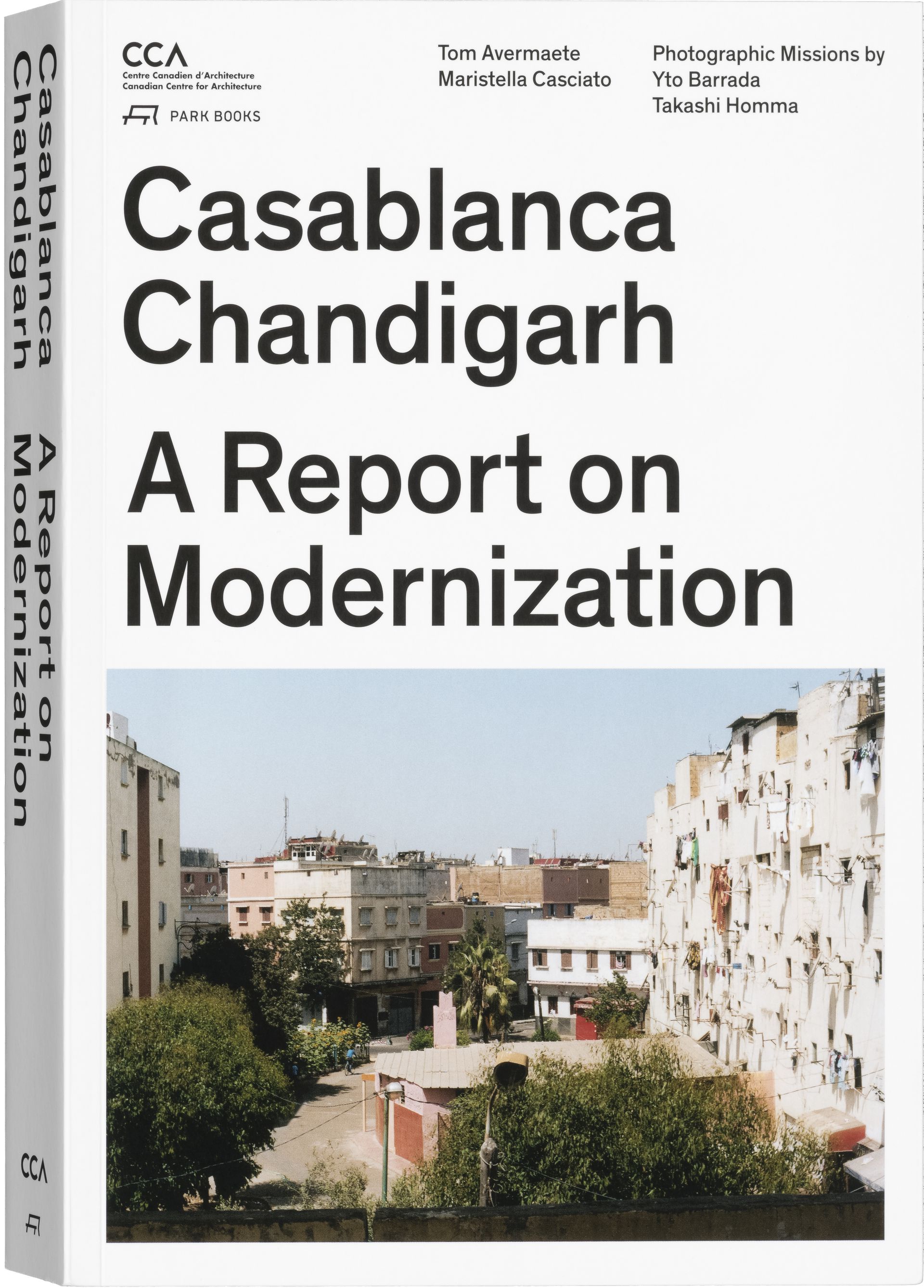 Casablanca Chandigarh: A Report on Modernization documents two complementary urban realities that have played a fundamental role in the imagination, definition, and redefinition of the twentieth-century modern city. Shifting away from an understanding of architecture as the construction of monumental masterpieces, the texts collected here assemble the narratives behind the public spaces, housing, and social facilities in these two cities, where modern plans have proven unexpectedly resilient and adaptable over time. This perspective is reinforced through visual contributions by Yto Barrada and Takashi Homma—two photographers especially invested in capturing everyday urban life.