Rooms You May Have Missed: Umberto Riva, Bijoy Jain 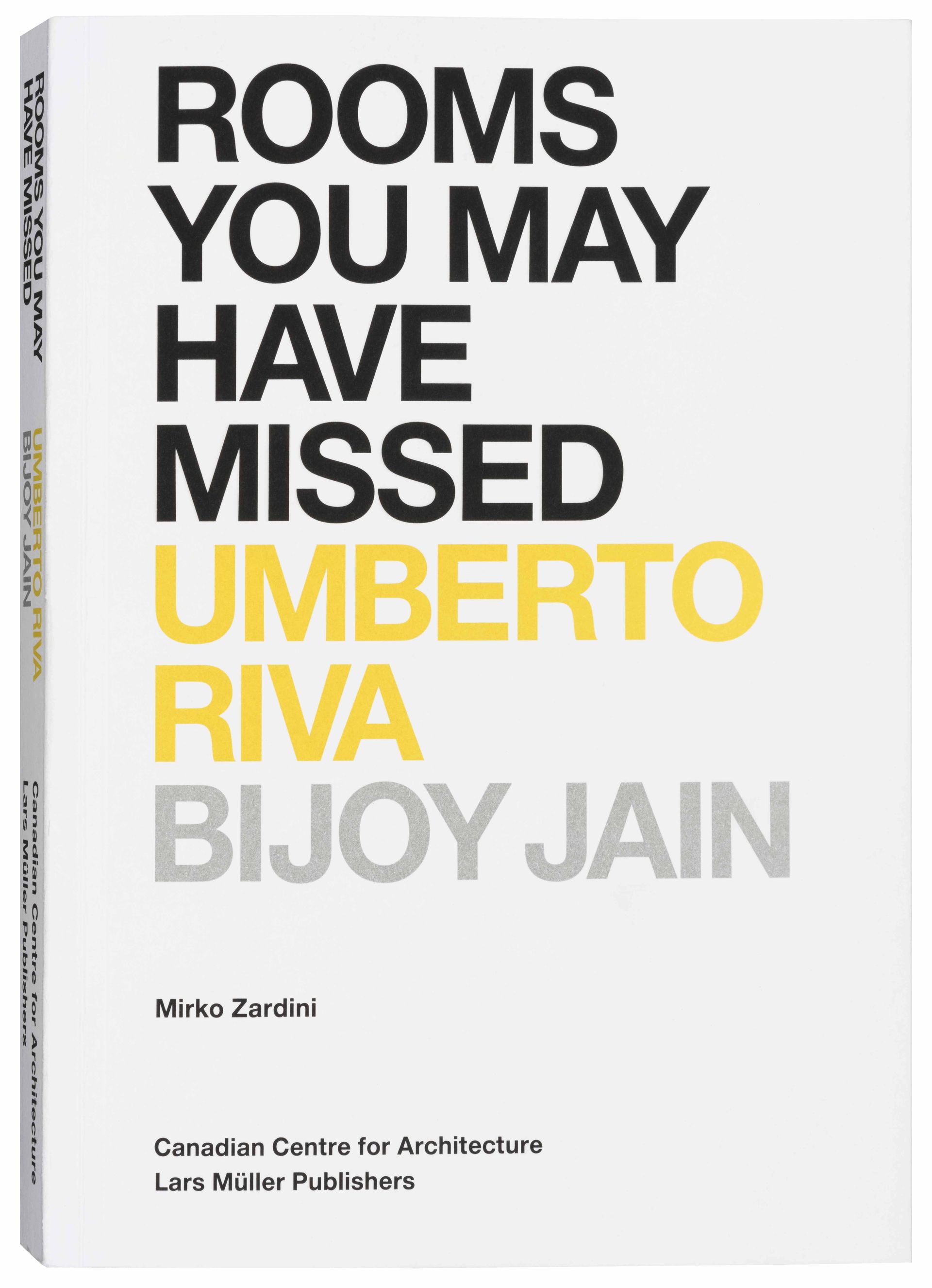 Rooms You May Have Missed presents two unexpected stories of architectural attitudes that start unfolding from the interior. On one side, Umberto Riva offers a radical rethinking of the elements associated with everyday inhabitation and a continual questioning of “modern” precepts; on the other, Bijoy Jain proposes an alternative means of production for contemporary architecture and role for the architect in the economy of building. Together, they point to other paths—modest and particular, but also ambitious and resonant—toward conceiving and making architecture today.

The book has three interacting parts: a text by Mirko Zardini, a portfolio of work by each of the two architects, and a series of photos taken by Giovanni Chiaramonte of the accompanying exhibition.

Rooms You May Have Missed 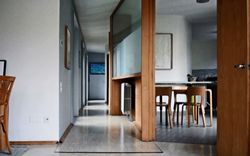 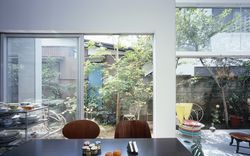