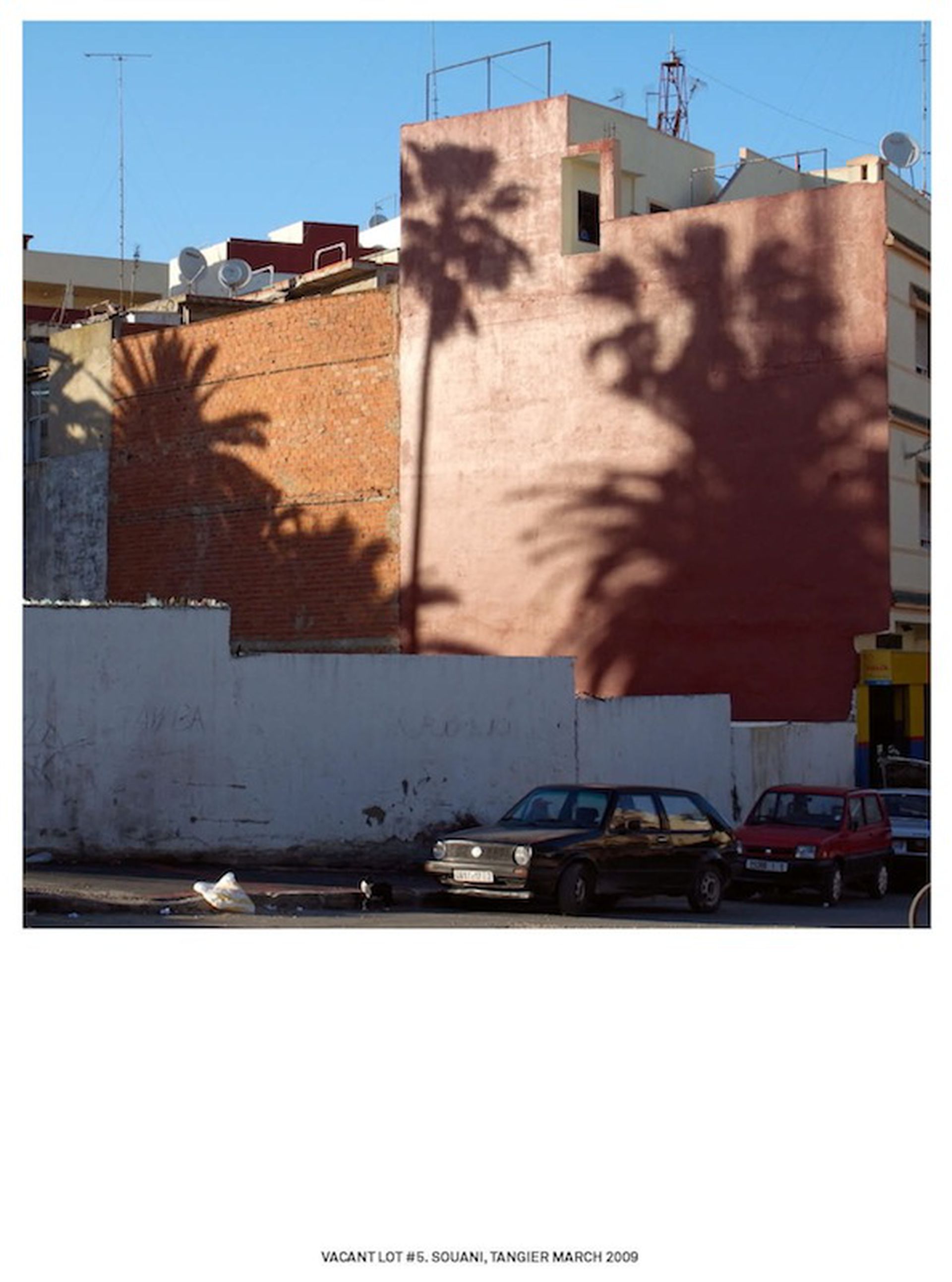 When the French withdrew from their colonial territories and protectorates in North Africa—Algeria in 1962, Morocco and Tunisia in 1956— these newly sovereign nations turned to architecture and urban form as logical means to address not only urgent housing and infrastructural needs, but also, more importantly, to consolidate their populaces around new centers of symbolic significance that would project an authentic and untethered national authority. In Algiers such large-scale projects were repeatedly postponed due to political instability and it was only in 1982 that a grand urban scheme was finally initiated in the capital. It aimed to shift the administrative and tourist attractions of the city away from the colonial center and towards the East, where they would be rooted in the spatial rhetoric of a tabula rasa as suggested by repeated visual and discursive reference to the National War of Liberation, a monument to which stood at the center of this newly imagined civic district.

In this seminar, Associate Professor of Art History at Northwestern University Hannah Feldman, proposes to examine this plan—in part designed by Arthur Erickson, in part by Algerian artist Bachir Yellès, and engineered by Victor Landriault and Lavalin—in light of efforts to construct a new Algerian public through careful negotiation between the local, culturally specific context and the mounting pressure to internationalize and liberalize both the economy and mode of governance. The seminar also considers a different instance of urban and public modeling in the post-Independence Maghreb, the contemporary transformations wrought upon the Moroccan city of Tangier as they are understood and re-imagined in the artistic practice of Yto Barrada.

Hannah Feldman was a Visiting Scholar at the CCA in 2014.