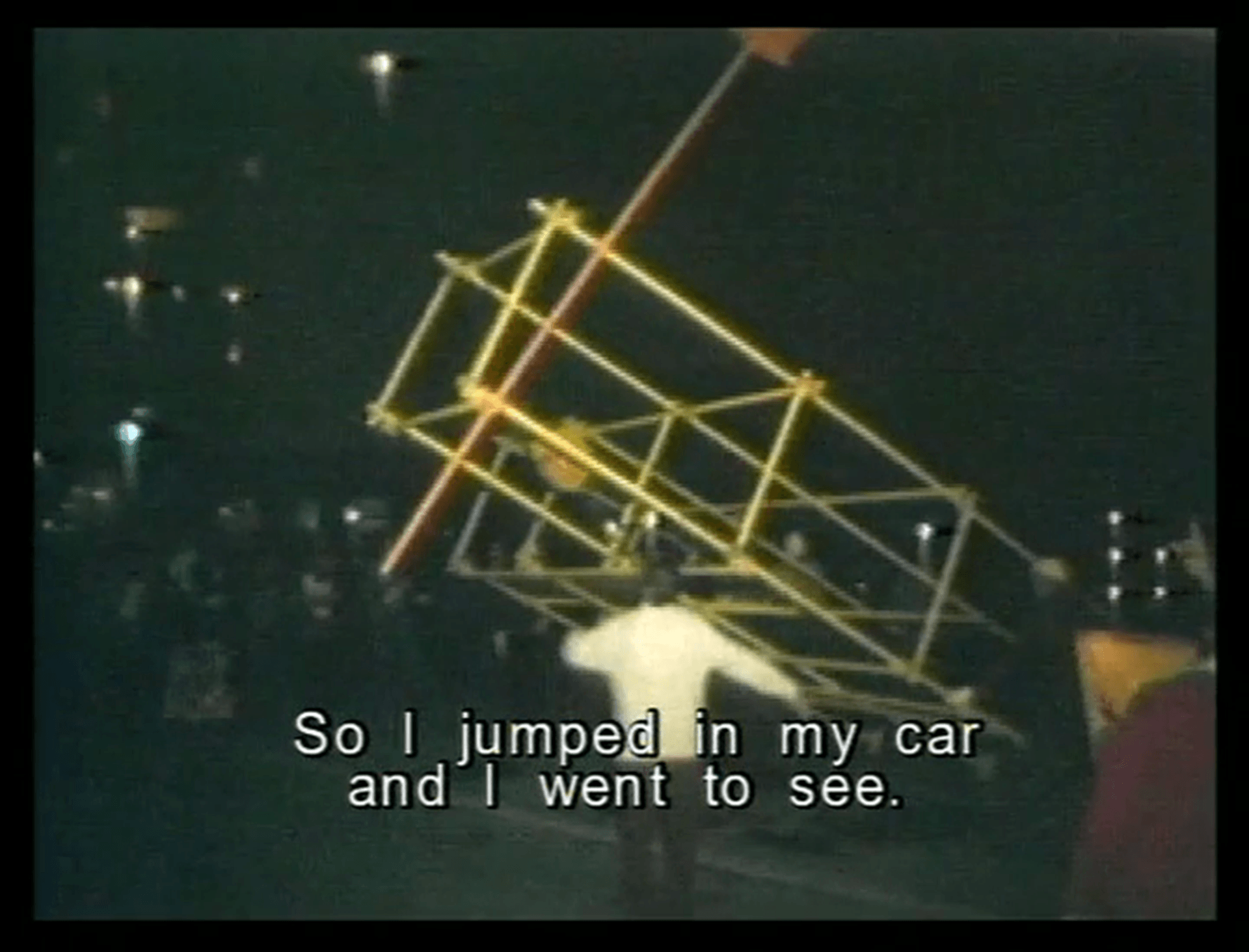 Bob McKenna’s 2002 film, À propos de l’affaire Corridart, takes the point of view of the artists who participated in Melvin Charney’s ill-fated street exhibition Corridart during the 1976 Olympic Games in Montreal. Corridart is one of the case studies included in The Other Architect, and McKenna will be in attendance to present his film.