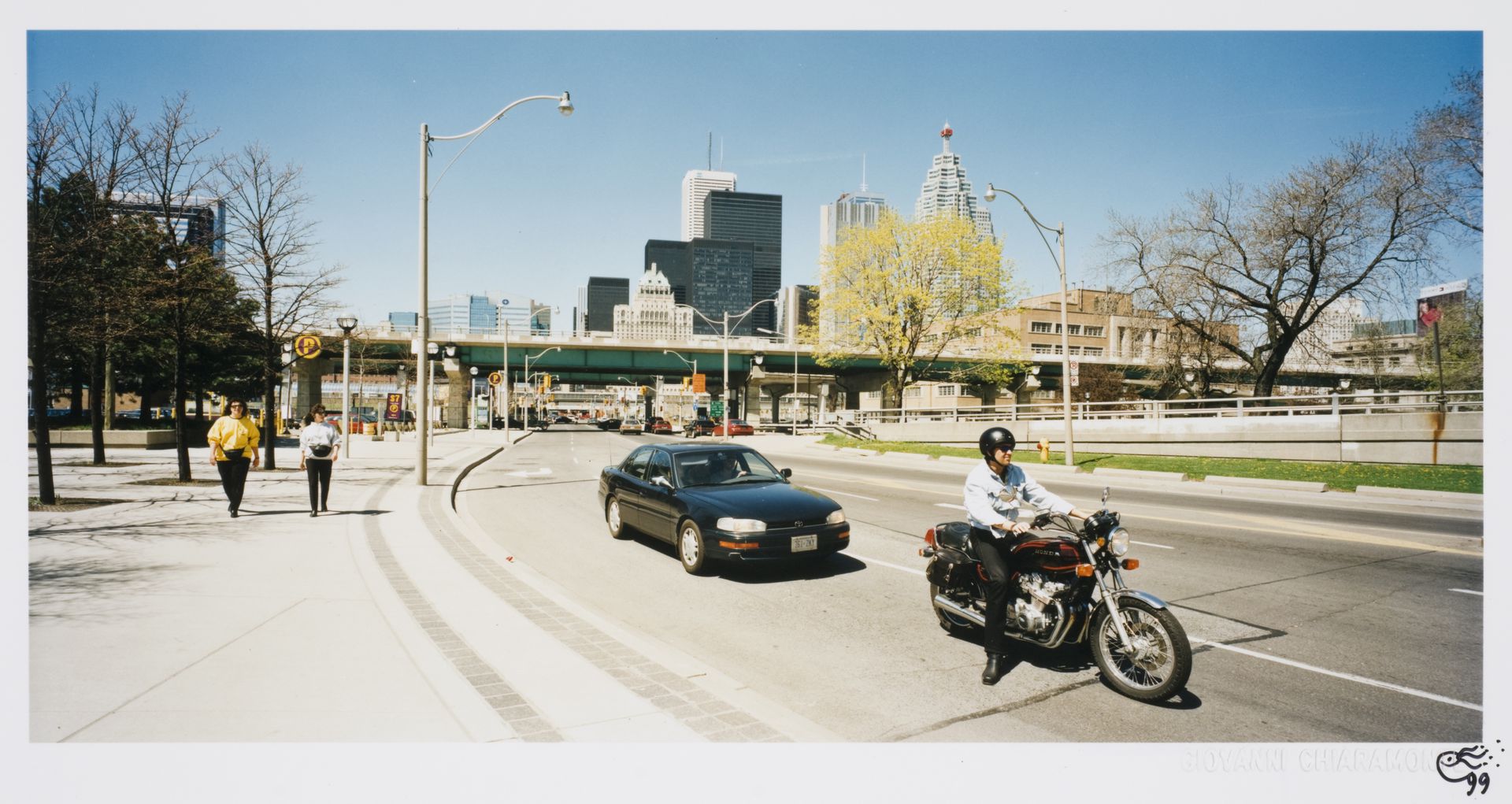 The focus of the 2014 CCA Master’s Students Program, Looking at Canada: When Architecture Meets Societal Changes, is on some of the ways in which Canadian architecture has responded to critical societal movements from the 1960s to the 1980s through to the present. This theme arises from the recognition that the representation of local identity in post-WWII Canadian society has been shaped by certain essential convictions — among them the idea that mediation as well as “fairness and inclusion” (two key concepts identified by John Ralston Saul in his celebrated A Fair Country: Telling Truths About Canada, 2008) are factors that determine the character of the Canadian built environment. The architectural outcome of this attitude has been monumental, although it frequently operates on a small scale, through a focus on human interaction and the impact of human activities on the city and landscape.

A more concrete understanding of space as a medium for representing local identity becomes possible when examining a selection of projects marking the decades from the 1960s to the 1980s through to the present day, and when considering these projects alongside the role played by architects such as Arthur Erickson, to mention one of the most prominent, in the production of the Canadian built environment.

In their own ways all these projects engage with the community and mediate spaces that are at the same time public and private, interior and exterior, urban and landscape. These projects can also be analyzed with regard to certain significant changes that occurred in Canadian society at the time. This is the case, for example, with the change in access to higher education, which occurred in the mid-1960s with the arrival of the so-called “knowledge explosion.” This shift necessitated an expansion of spaces devoted to education, resulting in the construction of new universities and new facilities on existing campuses. Here the iconic language of the megaform was deployed directly as multi-layered landscape, allowing a sophisticated mediation of climate, public space and inward/outward expression.