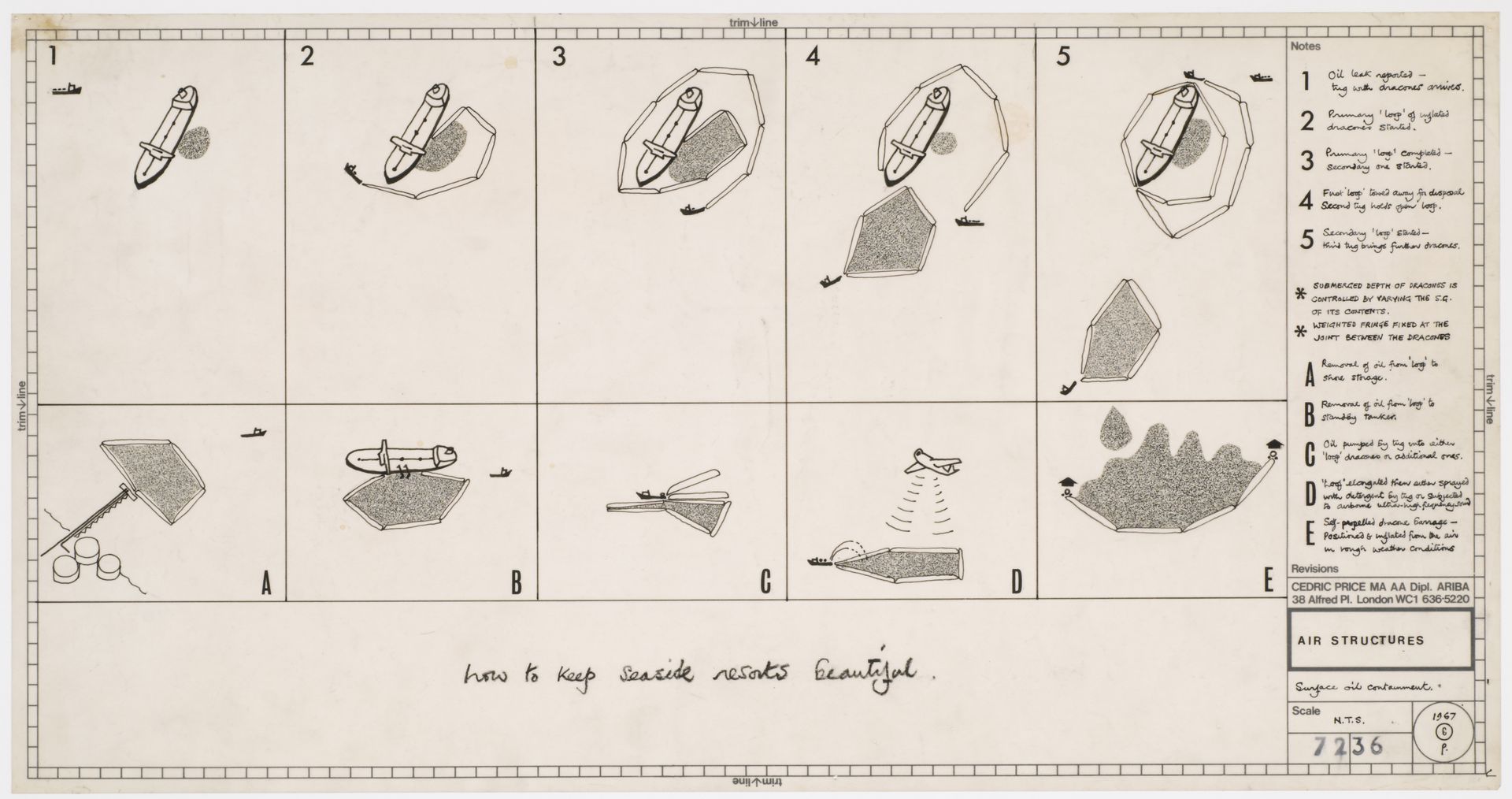 To kick off “Architecture and/for the Environment” —the CCA’s third Multidisciplinary Research Project funded by the Andrew W. Mellon Foundation—Daniel Abramson and Imre Szeman will present two key concepts that reconceive the environment in the history of architecture. Daniel Abramson, an architectural historian, will discuss how the idea of architectural “obsolescence” lies at the root of the paradigm of sustainability. Imre Szeman, a literature and film scholar, will speak about the contradictory social and environmental challenges which characterise “petrocultures”. The multidisciplinary project, which the CCA will launch in 2017, will study the concepts, tools and methods that environmental histories in architecture might encompass.

Daniel Abramson is Professor of American and European Architecture at Boston University. He received his B.A. in English and American literature from Princeton University and Ph.D. in art history from Harvard University. His research focuses upon matters of economics, society, and architecture from the eighteenth through twentieth centuries, with a specialization in British and American subjects. He is the author of Obsolescence: An Architectural History (University of Chicago Press, 2016); and co-editor of Governing by Design: Architecture, Economy, and Politics in the Twentieth Century (University of Pittsburgh Press, 2012) with the Aggregate Architectural History Collaborative, of which he is also a founding director. Current research projects include the Boston State Service Center and the American welfare state; and the role of narrative and evidence in architectural history.

Imre Szeman is Professor of English and Film Studies at the University of Alberta. Szeman conducts research on and teaches in the areas of energy and environmental studies, literary and cultural theory, social and political philosophy (particularly nineteenth and twentieth century left theory, globalization and nationalism), and Canadian studies. He is the founder of the Canadian Association of Cultural Studies and a founding member of the US Cultural Studies Association. He is principle investigator behind the After Oil School (2015, http://afteroil.ca/) and co-director of the Petrocultures conference (2016). His most recent publications include After Oil (co-author, 2016). Forthcoming books include: A Companion to Critical and Cultural Theory (co-ed, 2017); Fueling Culture: 101 Words for Energy and Environment (co-ed, 2017); Petrocultures: Oil, Politics, and Culture (co-ed, 2017); Energy Humanities: An Anthology (co-ed, 2017); and On Petrocultures: Globalization, Culture, Energy: Selected Essays, 2001-2017 (2018).