Nuit blanche at the CCA 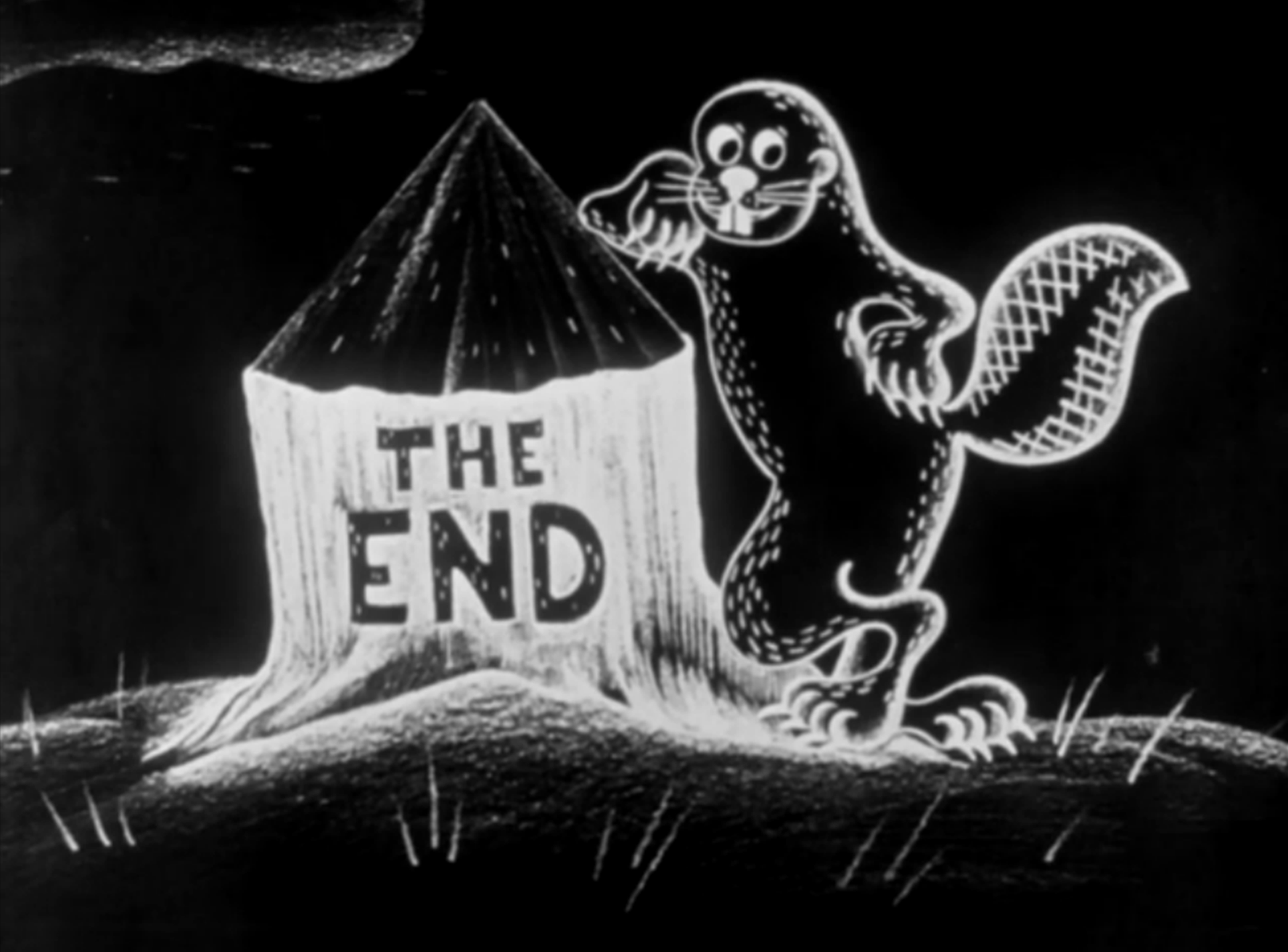 For the fourteenth edition of Nuit blanche à Montréal, the CCA is offering an evening of environmental fiction and edible climate change.

We are hosting three interactive dinner performances by Cooking Sections, who will cook and serve edible reactions to climatic events. These provocative meals will be organized into seasons that can span weeks, years, or centuries: the Forever Fertile Season, the Drought Season, the Invasive Season, the Ocean Cleaning Season, and the Desertification Season. Cooking Sections is London-based duo Daniel Fernández Pascual and Alon Schwabe. They use installation, performance, mapping, and video to explore intersections between visual arts, architecture, and geopolitics through food. Their work has been exhibited at the 2014 Venice Architecture Biennale; the Neue Nationalgalerie; Storefront for Art and Architecture; the Peggy Guggenheim Collection; CA2M, Madrid; and Het Nieuwe Instituut.

Performances are scheduled for 8pm, 10:30pm, and 12:30am in the Shaughnessy House. Admission is free. All three performances are now full, and we’re no longer accepting reservations.

Screenings are held in the Paul-Desmarais Theatre, from 8pm until 2am. Admission is free.

The galleries will be open all evening, so you can visit the three exhibitions that are currently on view: It’s All Happening So Fast, What About Happiness on the Building Site?, and Phyllis Lambert: 75 Years At Work.


Our guides will offer “speed tours” of the two major exhibitions and an introduction to the CCA every hour on the hour, from 7pm to 10pm.