Revolution on a Human Scale: Photography and Vkhutemas 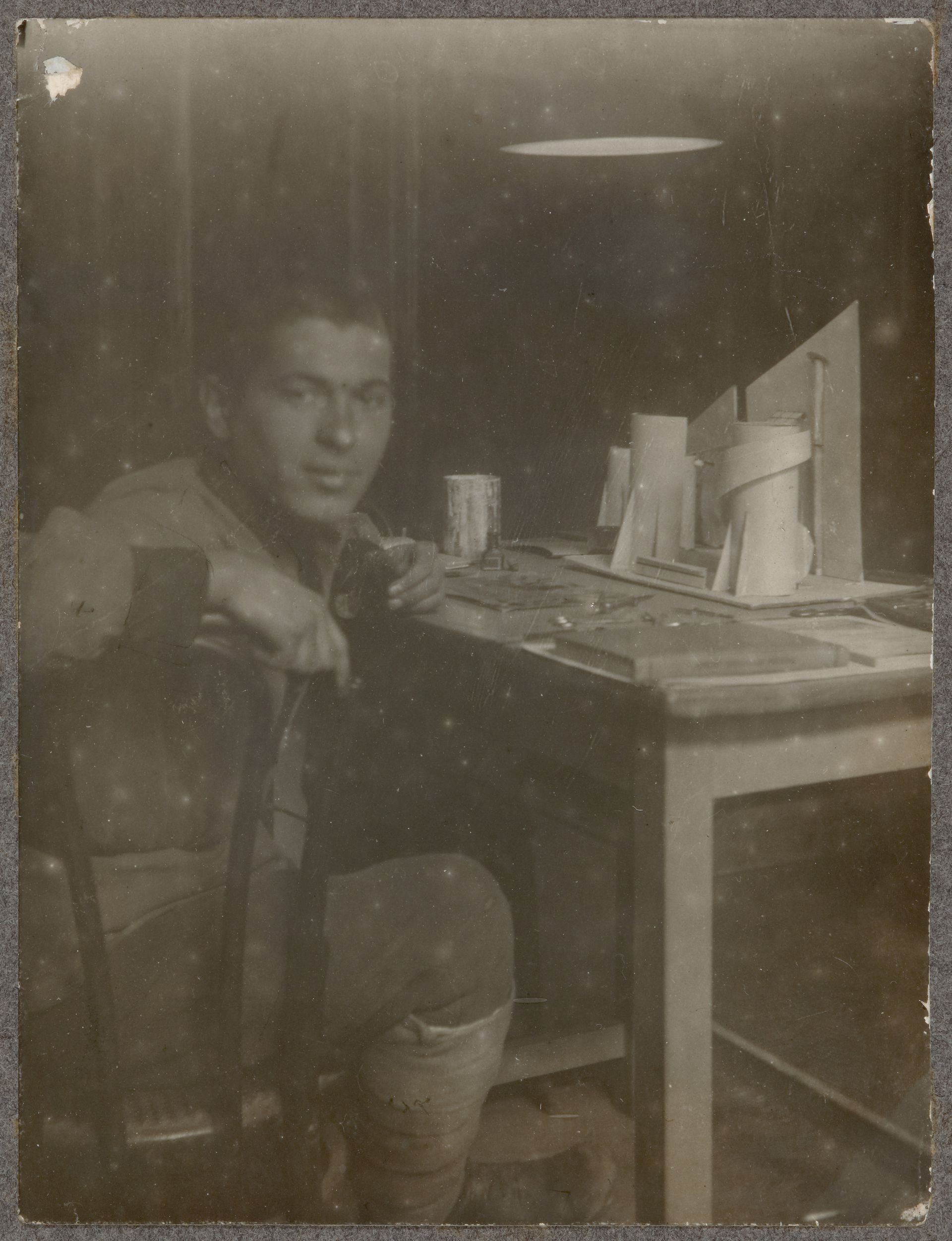 Vkhutemas, or Higher Art and Technical Studios, was a state-funded institute that sought to prepare a new generation of revolutionary artists and architects for the construction of a properly Soviet modernity. Dissolved under political pressure in 1930, the school never had a dedicated department of photography, but was remarkably well documented as both an urban space and a site of pedagogical activity. This talk explores two bodies of photographic work—Aleksandr Rodchenko’s series dedicated to the Institute’s courtyard, and photographs of student exercises carried out at Vkhutemas—focusing on the ways in which these images show the Studios to be not primarily a site of state-building but a space in flux.

Aglaya Glebova is Assistant Professor in the departments of Art History and Film & Media Studies at University of California, Irvine. She specializes in the history and theory of photography and Soviet art, and is currently finishing a book manuscript on Aleksandr Rodchenko’s photography under Stalinism, parts of which are forthcoming in the journals Representations and Art History.

Aglaya Glebova was a Visiting Scholar at the CCA in 2017.