The University Is Now on Air: Film Premiere and Conversation 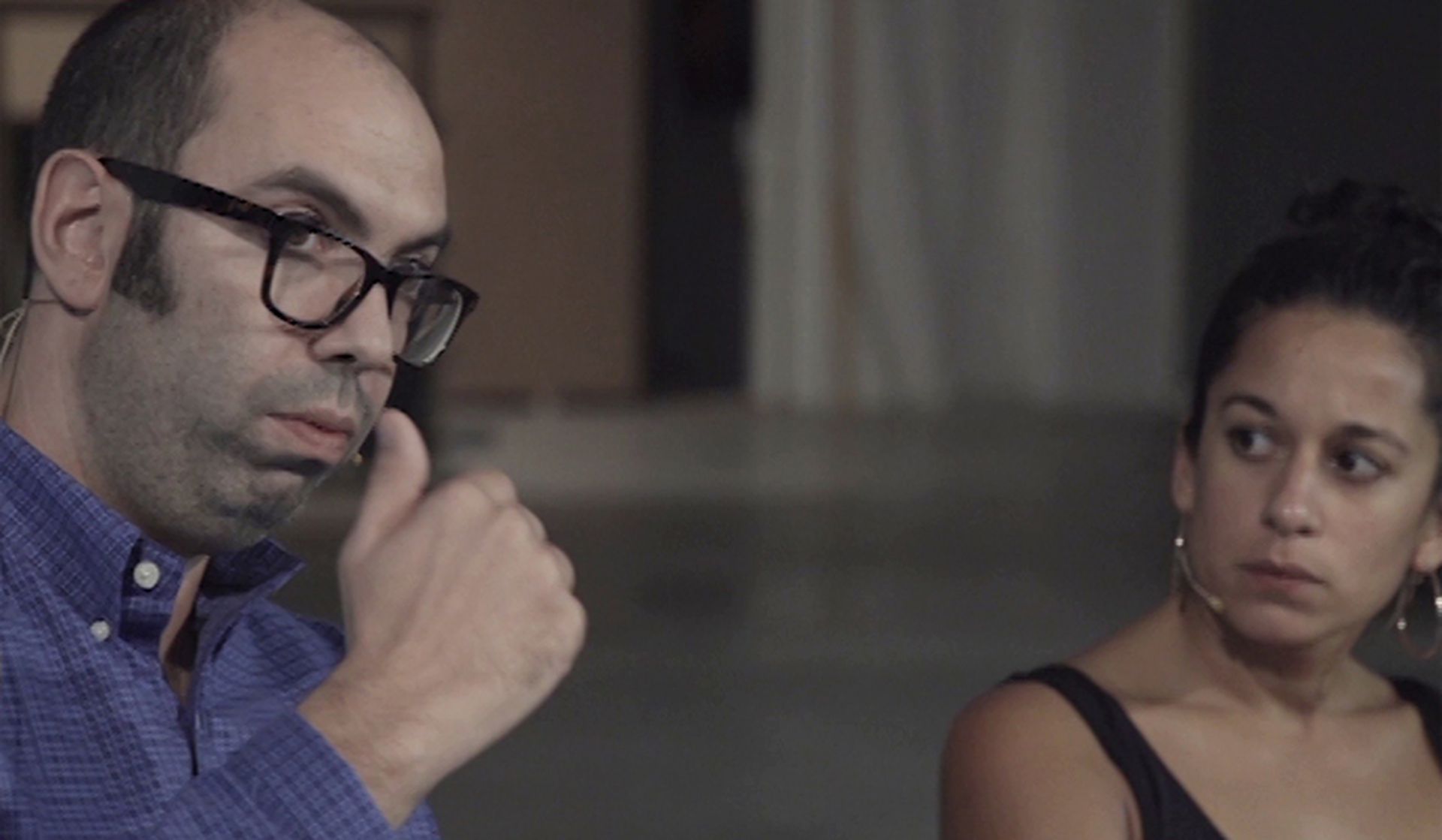 How are the internet and new media making us rethink education, communication, and cultural production today? This is one of the questions raised by a series of four films featuring protagonists of the arts course A305, History of Architecture and Design, 1890–1939, offered by the Open University from 1975 to 1982. The films, produced by the CCA and directed by Shahab Mihandoust for the upcoming exhibition The University Is Now on Air: Broadcasting Modern Architecture, document a series of interviews between Joaquim Moreno, the curator of the exhibition, and Stephen Bayley, Tim Benton, Adrian Forty, and Nick Levinson. The exhibition and the films will be a point of departure for a roaming public conversation on the relationship between media, technology, architecture, and public education, which will continue through 2018.

This event is organized by CCA c/o Lisboa in collaboration with the Centro Cultural de Belém, Garagem Sul-Architecture Exhibitions. CCA c/o Lisboa is the first of a series of worldwide, temporary initiatives carried out by the CCA, which are locally anchored and seek to define new thematic explorations and broaden collaborations responding to different contexts.

The University Is Now on Air: Broadcasting Modern Architecture