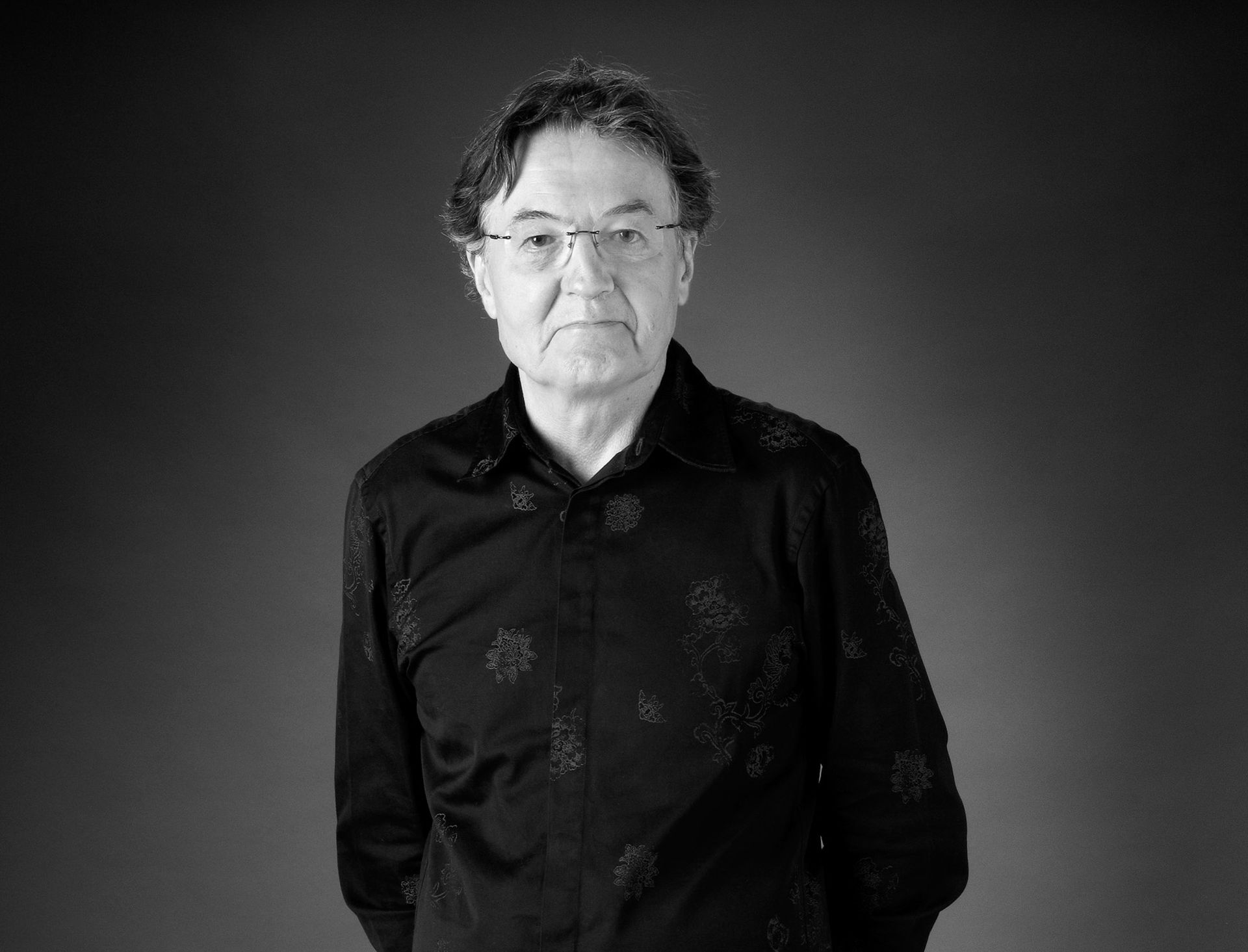 André Guillerme examines the phenomenon of traffic at the beginning of the twentieth century. From its inception, the automobile threw urban traffic into confusion. In order to go faster, it demanded a route free of obstacles, pedestrians, horses, bicycles, dust, giving rise to the highway which was first realized in 1904. Noisy, smoky, and fast, the car terrifies the citizen and the villager alike; it is dangerous and frequently kills. Since the 1910s, municipal authorities have sought to avoid congestion of the commercial downtown, and control traffic through rules and regulations or by separating modes of transportation. Towards 1930, it became necessary to seek permission to drive fast, and also to teach children to be wary of the car.

André Guillerme was a CCA Mellon Senior Fellow in 2006.