How to: not make an architecture magazine 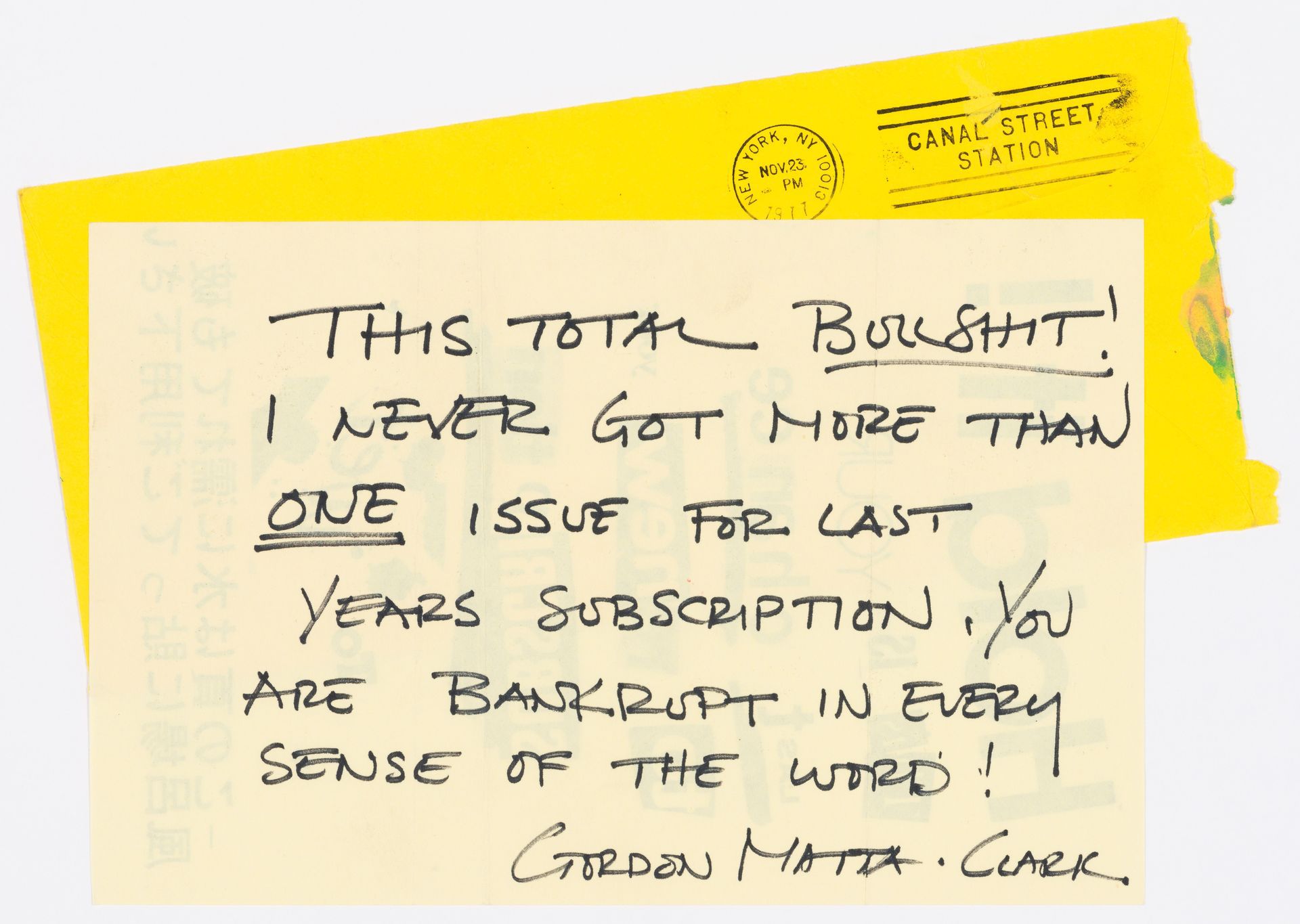 To move beyond questions of survival in architectural publishing it is necessary to reconsider questions of purpose and models of practice. From an unknown point somewhere in a decades-long mess, this was never going to be easy, but changes in a habitat also produce blooms of new life, like microbes clustered insanely around volcanic vents.

In these challenging conditions, some are nostalgic for a possible past where architectural media was healthy enough to pursue ideas instead of business plans, and when architectural practice engaged with it seriously as a source of ideas. Others speculate about futures where editors don’t recycle the same ideas or the same people from a closed network, and when a fresh approach can find a public without the advantages of education or inheritance. And we prefer strategies for effective action immediately, so we launched an expedition to look for them.

The workshop will open on Wednesday August 15, at 12:00pm with introductory conversations around lunch. For the following week, participants will look for original case studies inside and outside architecture. Based on interviews with key contemporary protagonists operating with unusual models of editorial practice, those who are redefining “the reader,” developing tactics to affect architectural practice, accounting creatively, and especially expanding the traditional role of the publisher, the residency will produce an online manual for avoiding another magazine. The manual will be presented on Tuesday 21 August, at 6:00pm. During the week, participants will occupy a temporary office in the Shaughnessy House, which will be open to the public during regular CCA hours.

How to: not make an architecture magazine is directed by Lev Bratishenko, Curator, Public, CCA and architect and writer Douglas Murphy.

How to is a series of accelerated annual residencies that bring together small teams at CCA to produce a new tool—which can be physical, digital, or somewhere in between—and rapidly begin to address a specific opportunity or need.

How to: not make an architecture magazine