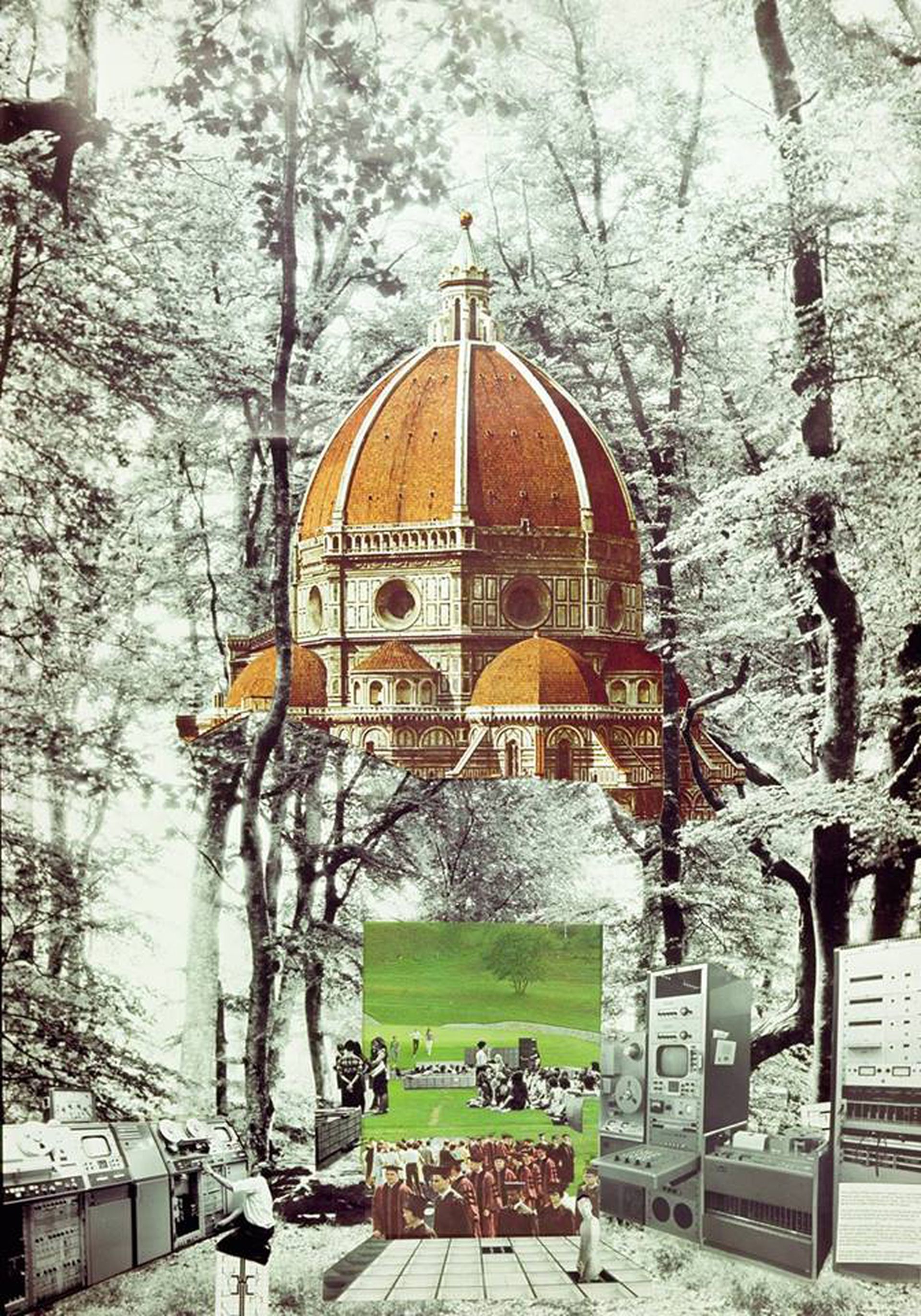 Inspired by our exhibition Utopie Radicali: Florence 1966–1976, we present a series of free outdoor classical concerts that explore music written in and around Florence.