Cedric Price, and the Rise and Fall of Pneumatic Architecture 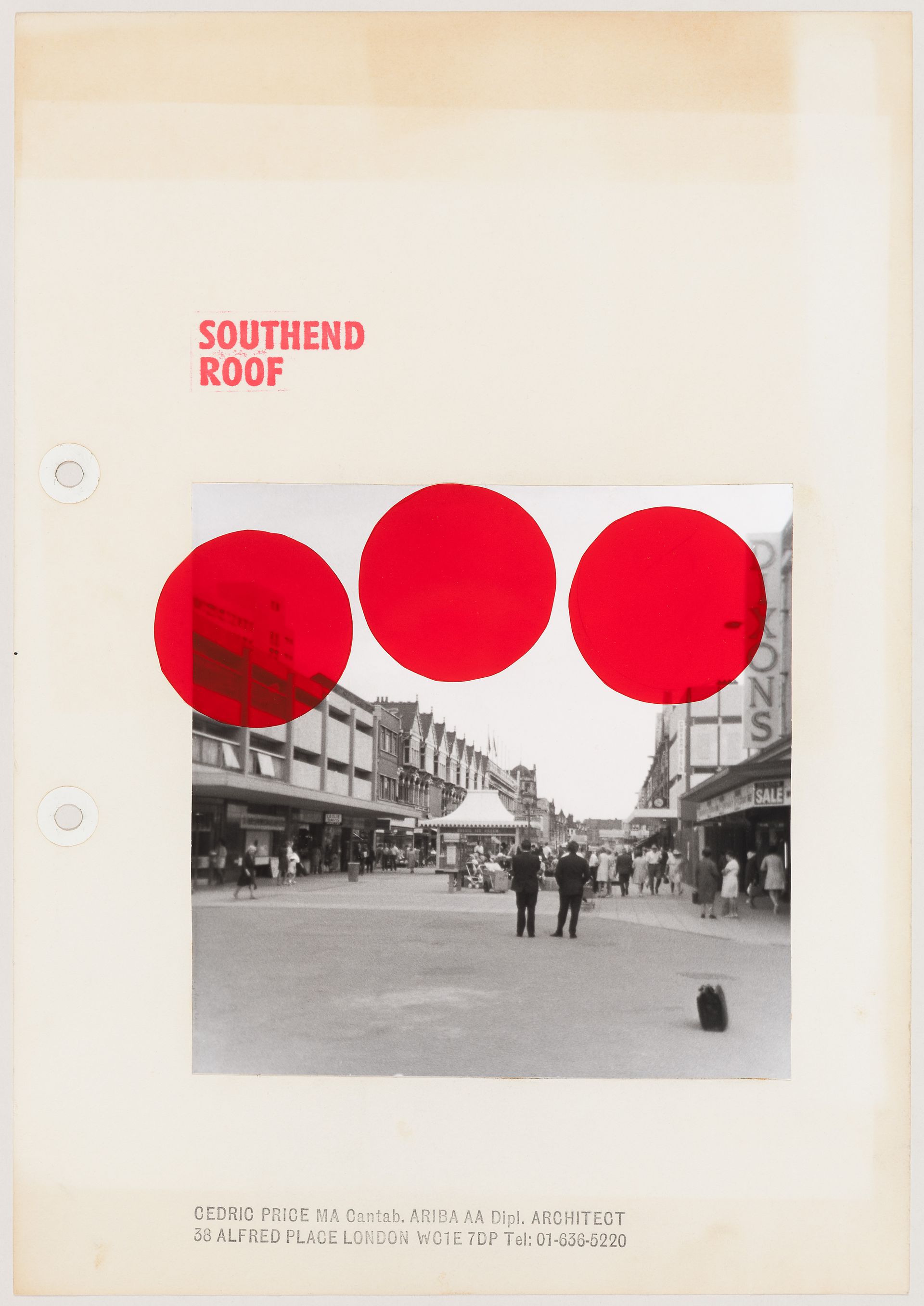 Cedric Price was less interested in buildings, and more intent on structures that could anticipate future change and use. He also believed that new technologies were imperative to innovating the built environment and facilitating social progress. This is why Price worked closely with engineer Frank Newby to bring attention to the potential of “air,” which until then had been mostly invisible to architecture. Following their collaboration on the London Zoo Aviary and Fun Palace—the latter of which featured an inflatable environment—Price and Newby formed Air Structures Research in 1963 as a think tank to promote the advancement of pneumatic architecture. In the ensuing decade, they explored and advocated for the potential of air structures through rigorous research methods and speculative design proposals. This project interrogates not only Price’s instrumental role in the advancement of air structures, but also the historical context that led to both the rise and fall of pneumatic architecture in the 1960s and 1970s.

Whitney Moon is Assistant Professor of Architecture at University of Wisconsin-Milwaukee, where she teaches history, theory and design. Her research interests reside in twentieth and twenty-first century art and architecture, with an emphasis on theatricality, performance and ephemeral works. Currently, she is working on a collection of essays about the rise and fall of pneumatic architecture in the 1960s and 1970s titled Who Let the Air Out? Moon’s recent writings have been published in JAE, Dialectic, Room One Thousand, and The Other Architect, with forthcoming essays in PRAXIS and e-flux. A registered architect in California and Wisconsin, Moon earned her Ph.D. in Architectural History and Theory from University of California at Los Angeles, and B. Arch from California Polytechnic State University, San Luis Obispo.

Whitney Moon was a Visiting Scholar at the CCA in 2018.