Überagencies: Design and Disease in the Contemporary City 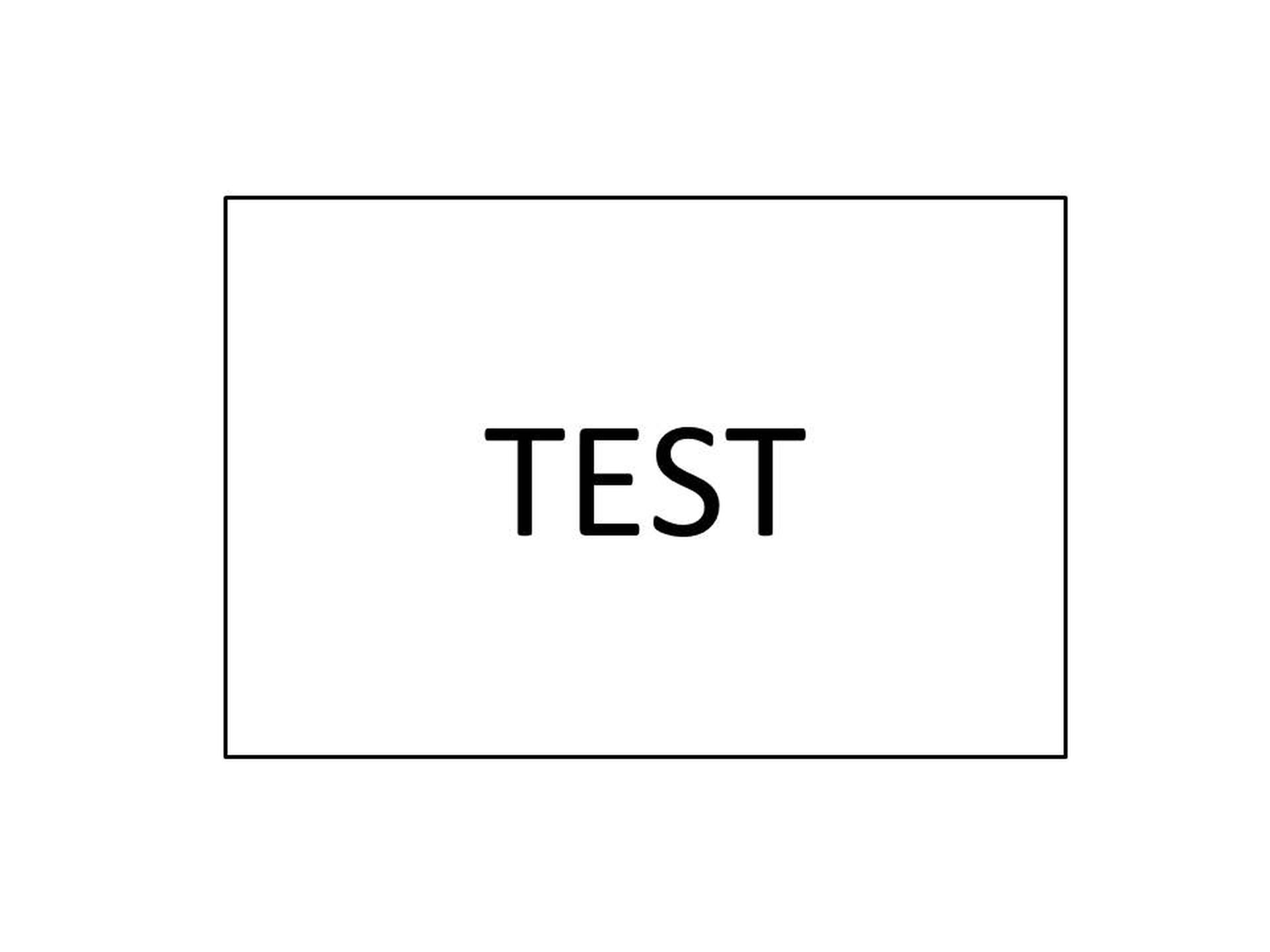 Visiting Scholar Hilary Sample presents an overview of her book manuscript Sick City, a global investigation of urbanism, infrastructure, and disease, which presents recent and new projects and strategies of development.

My research explores the intersection between design and disease in architecture and the contemporary city uncovering emerging urban typologies and revisiting historical precedents as a way to understand recent events. As disease proliferates in cities (historically from slow spreading contagious diseases to the more recent 2003 SARS outbreaks, which moved with unprecedented speed) it exposes weakness and failures in cities such as Toronto and Beijing. Now that the urgency of these unpredictable situations has been demonstrated, it is impacting the development of cities around the world in the form of a new urban trend: the Biomed City. Like a super- spreader, literally an individual whose movements trigger a potent spreading of a virus more than any one else, the Biomed City is largely comprised of programmatic components essential to the global surveillance of urban, public health. The Biomed City has developed from the Überagency and itself performs similarly but at a regional and local scale woven into the global network. As transit infrastructures were critical to the development of the 20th century and its cities, these new health infrastructures are essential in the making of the 21st century city.

In addition to focusing on the development of what I am calling Überagency, the book is an examination of new urban public health surveillance strategies and their formation, from the World Health Organization/ UNAIDS headquarters to urban developments such as Toronto’s MaRS and New York’s East River Science Park. The life-science boom as a competitive knowledge-based market complete with urban strategies, Nobel factories, instant Hospitals, and maintenance free architecture has become the latest economic driver for urban development and architectural paradigms.

Hilary Sample is an Assistant Professor at the Yale School of Architecture, as well as founding partner in the design office MOS based in New Haven, Connecticut and Cambridge, Massachusetts.

Hilary Sample was a Visiting Scholar at the CCA in 2007.