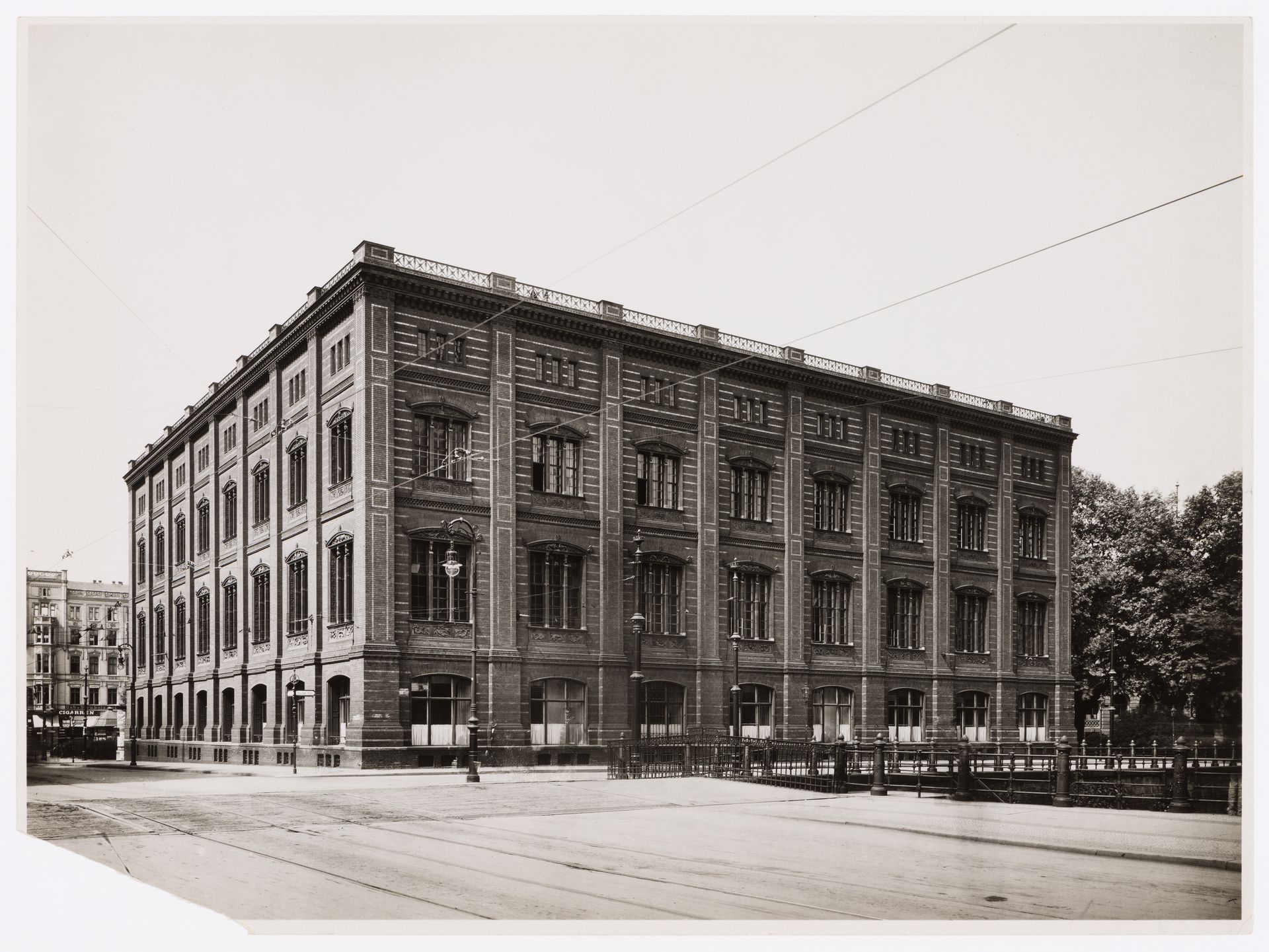 Over the past 200 years, there have been several attempts to create an architecture museum in Berlin, which were met with varying degrees of success. Members of the Bauakademie and friends and patrons of Karl Friedrich Schinkel established the “Schinkel Museum” in 1844, three years after his death; the Technische Hochschule created an Architecture Museum out of its collection of educational materials in 1888; and in 1905 the annual “Schinkel Competition” took on the Architecture Museum as a design project. Rather than indicating points of origin, these three examples mark moments in three histories of the architecture museum that converged and diverged as the years progressed toward World War II. The “Architecture Museum” remained an open subject: an institution and an architectural type without a stable definition.

The paper Berlin’s Architecture Museum focuses on the “Schinkel Museum” – the institution that is the subject of the first history – to begin a discussion about the shifting positions of the architecture museum in a matrix formed by concepts of museums and of architecture in the 19th and early 20th centuries. The Schinkel Museum continuously redefined its place, for example, among institutions: the library, archive, and exhibition; among conceptual contexts: art, architecture, and culture; between audiences: public and professional; and between two configurations of ideas in a temporal context: history and theory. Emerging in the mid-19th Century as one of the new public institutions dedicated to culture, the Schinkel Museum presents the case that ambiguities and ambivalences toward existing categories and genres were – and perhaps are – part of the project to create an architecture museum and, more generally, to put architecture on exhibit.

Wallis Miller’s research concerns the public perception of architecture, particularly the public reaction to modernism. Her case studies are primarily exhibitions. She has spent time in Berlin to do research on her dissertation on the 1931 German Building Exhibition, and later, at the American Academy in Berlin and the Graham Foundation, to work on her current project concerning the development of the modern architecture exhibition in Berlin. She is the Charles P. Graves Associate Professor of Architecture at the University of Kentucky, where she teaches courses in the College of Architecture and the Gaines Center for the Humanities.

Wallis Miller was a Visiting Scholar at the CCA in 2004.