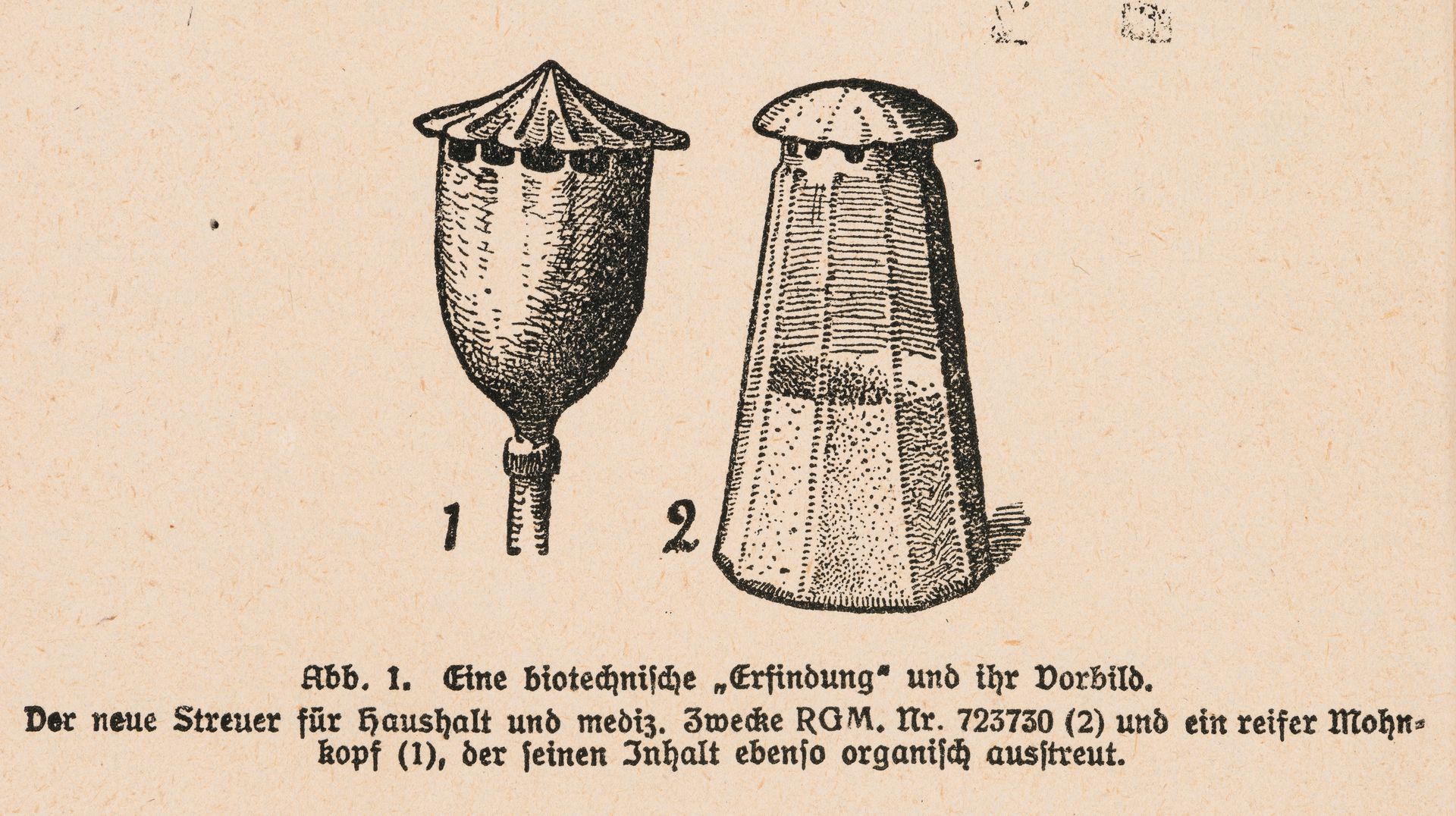 The current fascination among architectural and art theorists and practitioners with ecological questions reflects a more general shift towards an ecological view of the world. This development over the past decades underlines a lack of awareness that this paradigm shift towards an ecological, “biocentric” view of the world took place early in the 20th century, and resonated and reverberated also within the artistic communities of Weimar Germany.

I identified a series of discourses emergent from the Romanticism of the 18th, and the Reform movements of the 19th century, including Lebensphilosophie, various aspects of the Reformbewegung, the Monist league, Bergsonisme, the Organicist-Holist complex, and Neo-Lamarckism, which, I contend, informed biomorphic Modernist practice. While differing from each other in certain respects, these discourses shared a set of themes, attitudes and topoi relating to nature, biology and epistemology. This intersection, what I refer to as Biocentrism, was characterized by a Neo-Romantic, intuitive, idealistic, even metaphysical attitude towards the idea of our oneness with “nature,” and the unity of all life. Nietzsche referred to this unity of life as All-Leben, while in a more scientific vein, the Austro-Hungarian biologist and popular scientific writer Raoul Heinrich Francé – a crucial figure in my work – referred to it as Plasma.