"Becoming Active Partner" with Moholy-Nagy: The Theory and Practice of a Non-Visual Art of Experience in the "Dynamic-Constructive System of Energies" 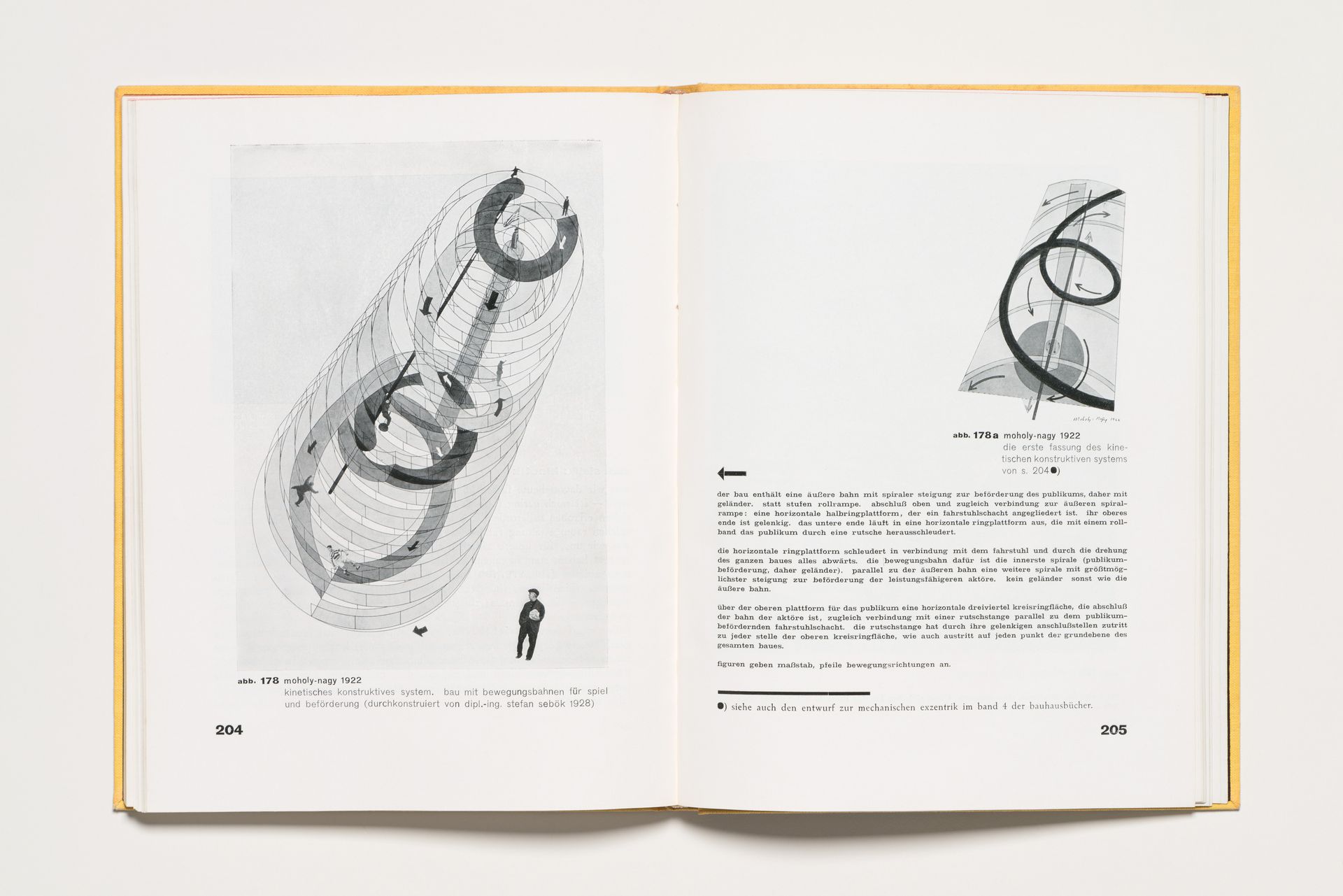 Early 20th century discourses around nature affected architecture and art. Cultural historians, in my view, have failed to adequately contextualize Modernism, and therefore to properly historicize current practice. When not ignoring the interconnections between nature-centric ideology (what I refer to as “Biocentrism”) and Modernism, they have been denying it, emphasizing, instead, its anti-natural “mechanistic” aspects. Late Romantic and biologistic impulses characterize the phenomenon of Biocentrism most succinctly. Yet, it was not only those working in a biomorphic Modernist style whose work was informed by Biocentrism. Early 20th century Modernist cultural practitioners as diverse in their styles of production as Mies van der Rohe, Hannes Meyer, Herman Finsterlin, Hans Arp, Wassily Kandinsky, Paul Klee, Bruno Taut, Raoul Hausmann, Lazar el Lissitzky, and László Moholy-Nagy, were steeped in one or another aspect of the Biocentric discourse intersection. This seminar focuses on the work of László Moholy-Nagy, and his “Dynamic-Constructive System of Energies”.