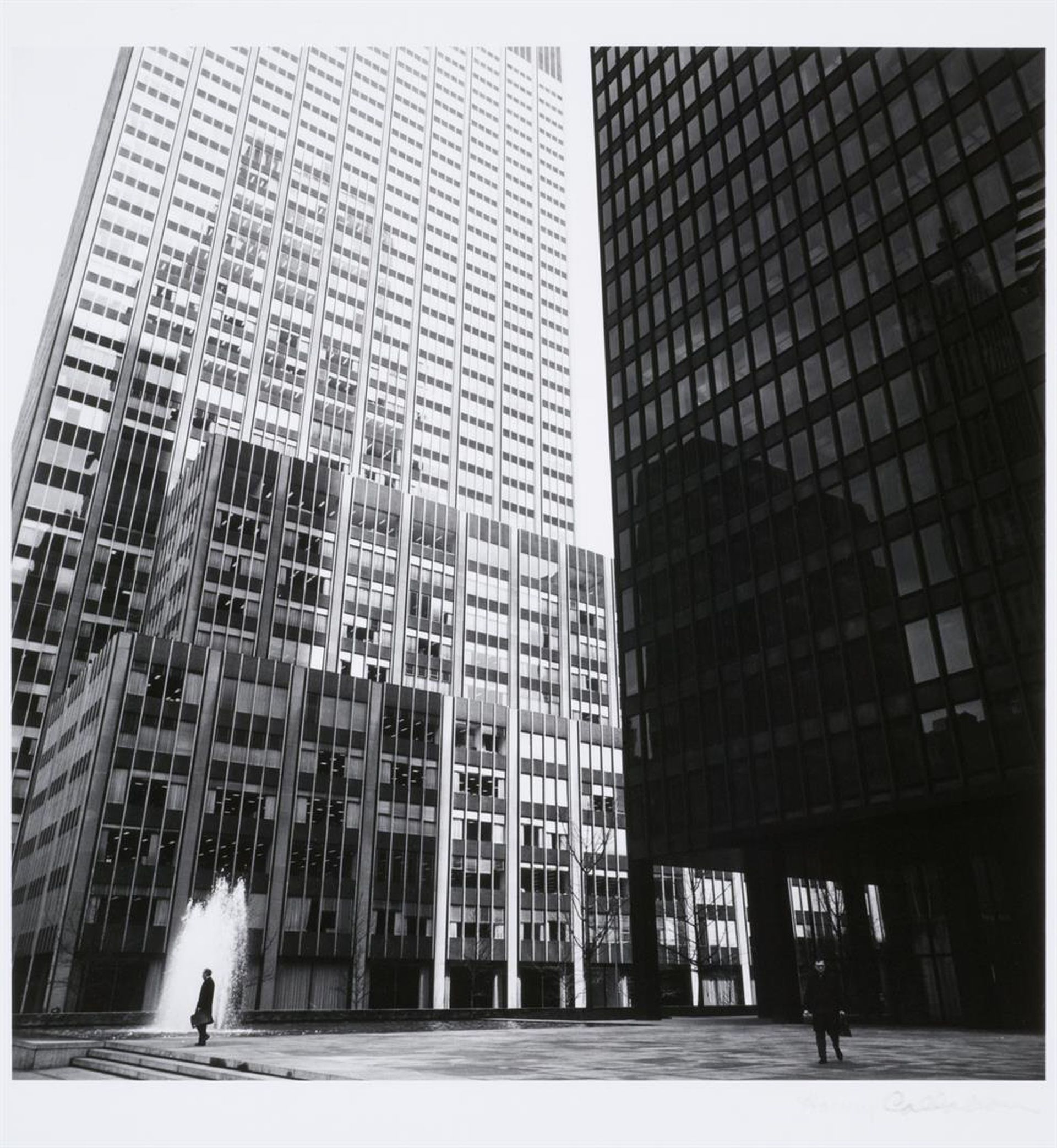 Visiting Scholar Edward Dimendberg presents his research, investigating the complex network of relations between architecture, urbanism and the mass media of photography, radio, cinema, and television after 1945.

I interpret the film noir cycle as a convergence of discourses on postwar urban form and social anxiety. Central, is the exploration of cinematic representations of spatiality – not merely of the metropolis but also of single-family homes, office buildings, public spaces, highways, and shopping centers – in the period from 1939 to 1959. I investigate how they diverge from earlier depictions of the city and express a deep ambivalence about postwar modernity.

Through a spatial analysis of films such as Double Indemnity (Billy Wilder, 1944) and The Naked City (Jules Dassin, 1948) as well as more obscure titles, I seek to present a nuanced account of film noir grounded in close analyses of film and urban form and informed by the work of architectural scholars and theorists of space such as Henri Lefebvre, Michel Foucault, Reyner Banham, Anthony Vidler, and Beatriz Colomina. I consider practices of urban surveillance, the relation of Weimar German cinema to American film noir, postwar discussions of the central business district, discourses of “defensive dispersal” as a civil defense measure, aerial photography, highway construction, and the work of urban photographers as part of a broad argument about film noir and the “late modern” spatiality of American society after World War II.

Edward Dimendberg studied philosophy, film and literature at the Brown University and Freie Universität in Berlin, completing his master’s degree in Cinema Studies at New York University. He received his PhD from the University of California at Santa Cruz in 1992 with a dissertation entitled: “Film Noir and Urban Space”. Between 1990 and 1998 he was sponsoring editor in the Film, Philosophy, and the Humanities section at the University of California Press, co-editing The Weimar Republic Sourcebook (1994). He has been engaged in the study of post-war American spatiality, approaching urbanism from a theoretical viewpoint that is truly multidisciplinary, borrowing insights and concepts from geography, architectural and urban history, literary and film theory, and cultural criticism. He is currently assistant professor at the University of Michigan.