The Crimes of the Flâneur 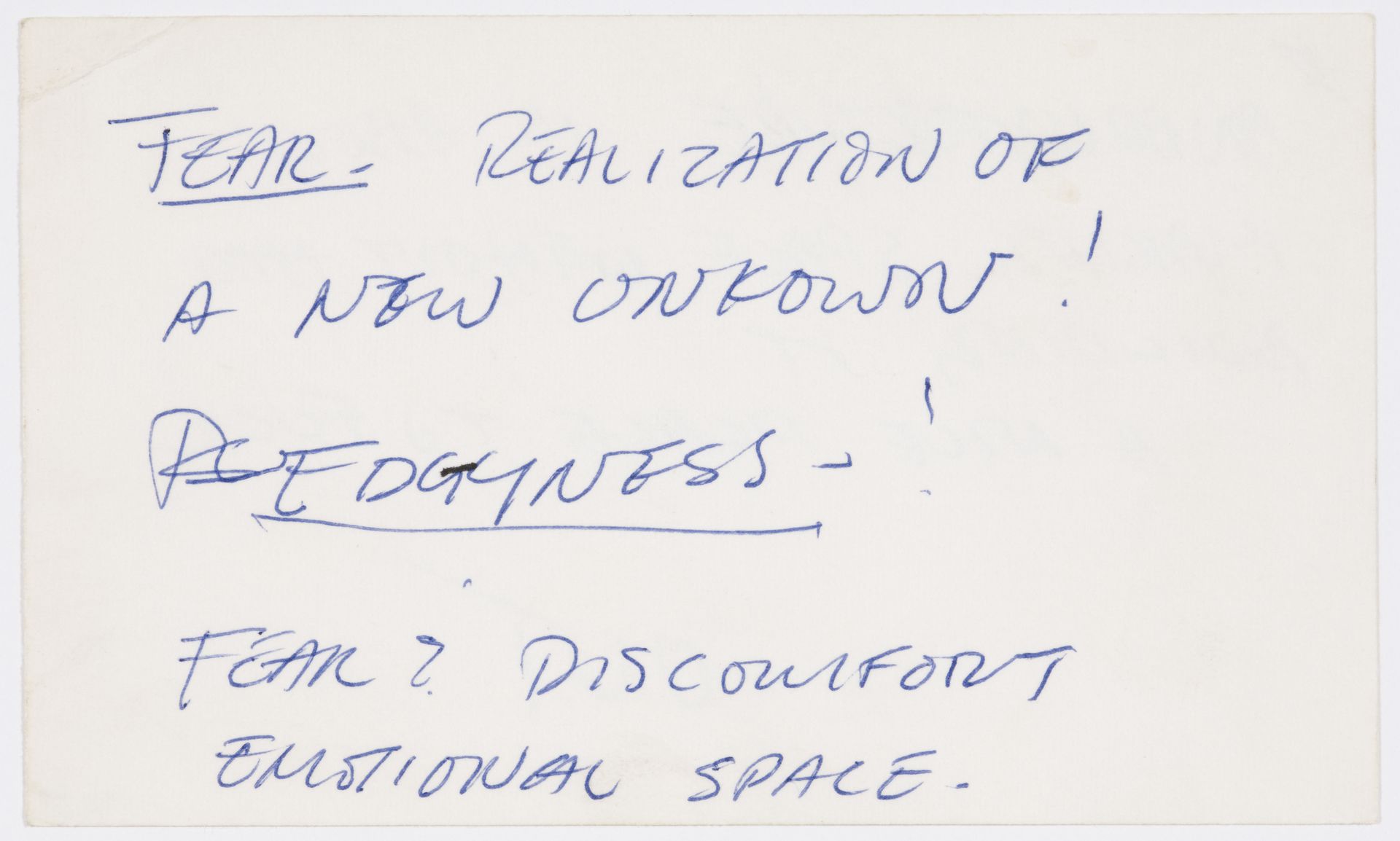 In the American city of the 1960s and the outset of the 1970s was ‘at least the perception, among the middle classes, of a breakdown in certain normative models of the city and the comportments appropriate to it. Not coincidentally, there is a remarkable conjunction of discourses at that very moment, in critical theory, in sociology, in aesthetic practice, and in architecture, all of which are concerned with reinventing the figure of the urban stranger, of the passerby on the street, as precisely an object of anxiety.’ This reinvention occurred across disciplinary boundaries, then, and in particular I examined the early street performances of Vito Acconci and their impact upon the theoretical projects of Bernard Tschumi, both of whom were addressing the constitutive role of threat, danger, and desire in the structuring of our perception of the city.

Thomas McDonough studied art history at Rutgers College and the Institute of Fine Arts at New York University. In 1998, he obtained his PhD from the Institute of Fine Arts with a dissertation entitled “The Construction of Reserve: Urbanism and Experience in Rousseau’s Paris”. His interest in the examination of social practices in the modern city traverses temporal and geographical boundaries. He has published several articles and publications on the Situationists and edited the book Guy Debord and the Situationist International: Texts and Documents. He is an assistant professor in the Department of Art History at Binghamton University.