The Gallicization of Montreal: Public Art and Architecture During the Quiet Revolution 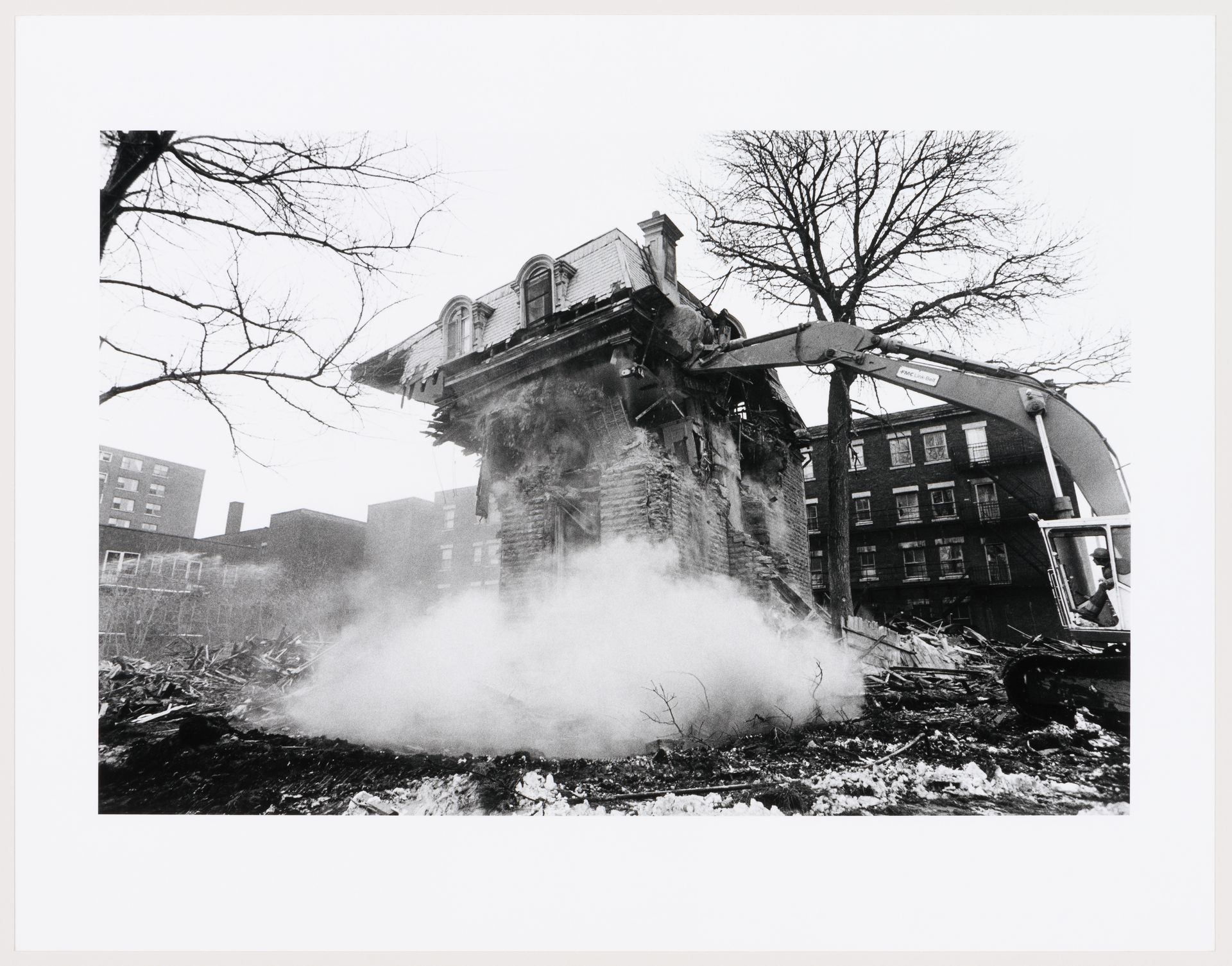 The research project, “The Gallicization of Montreal: Public Art and Architecture During the Quiet Revolution” focuses on a period of state-led gallicization (i.e., francization) of the city, which roughly coincides with the Quiet Revolution. This trend, which began in the early 1960s, was promoted by institutional support of the French language in business and public affairs, but is most significantly characterized by the augmented presence of Quebecois material culture in the public sphere, through urban planning, architecture, public art and linguistic signs. This work will survey key projects of urban regeneration – the Expo ’67 site, the Metro, Place Ville-Marie and its underground galleries, etc. – which transformed the face of the city and to this day affect how Montrealers relate to their collective surroundings.

Annie Gérin is an art historian and curator. She was educated in Canada, Russia and the U.K., and received her Ph.D. from Leeds University. She is currently an Assistant Professor in art history, art theory and cultural studies in the Department of Visual Arts at the University of Regina, Saskatchewan. Her research interests are directed toward two main fields: public art and public spaces in Canada, and Soviet art and material culture. In both cases, her work consistently revolves around the theme of art encountered by non-specialized publics, outside the gallery or other art institutions.