Malicious Houses: Animation and Animosity in German Architecture and Film - From Mies to Murnau 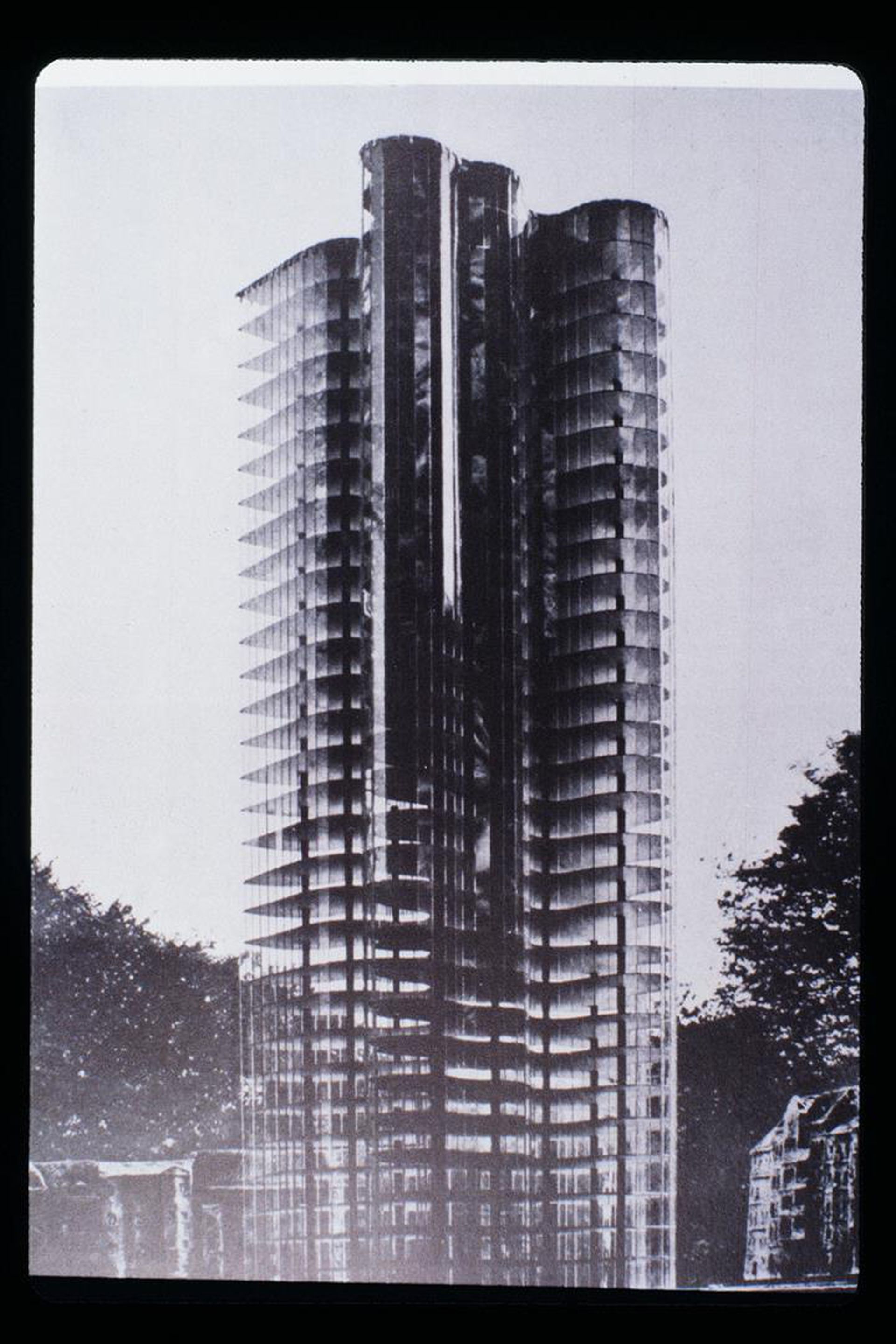 From spiritualist societies to the juvenile animated art of cinematography, the spatial environments of early twentieth-century Europe were inhabited by omnipotent spirits. Artifacts, buildings and whole cities were imputed with the psychic agency, which metropolitan subjects refused to bestow upon themselves. This collective identity crisis spread to the sector of cultural existence, which was supposed to be immovable and solid, that is architecture. One of the main consequences of the modernist movement –one that has been largely ignored by architectural historiography– is the major but implicit offense against the primordial elements of “eternity” and “stability” that architectural monuments allegedly incorporate. Once venerated, the vernacular and historicist buildings of the previous centuries became culturally despised, anxious for their destiny and bitter about their contemptible role before the progress of modernization. As a result, the old houses came back to life, menacingly seeking revenge for the injustice that had been done to them. This is the turning point where the jolly animation and airy animism of dreams and fairy-tales turns into the dark animosity that foments the actions of an entire era and reanimates the archaic fury motivating what we call modernism.