Beyond Style: des Ruines de Pompéi and the birth of Structural Classicism 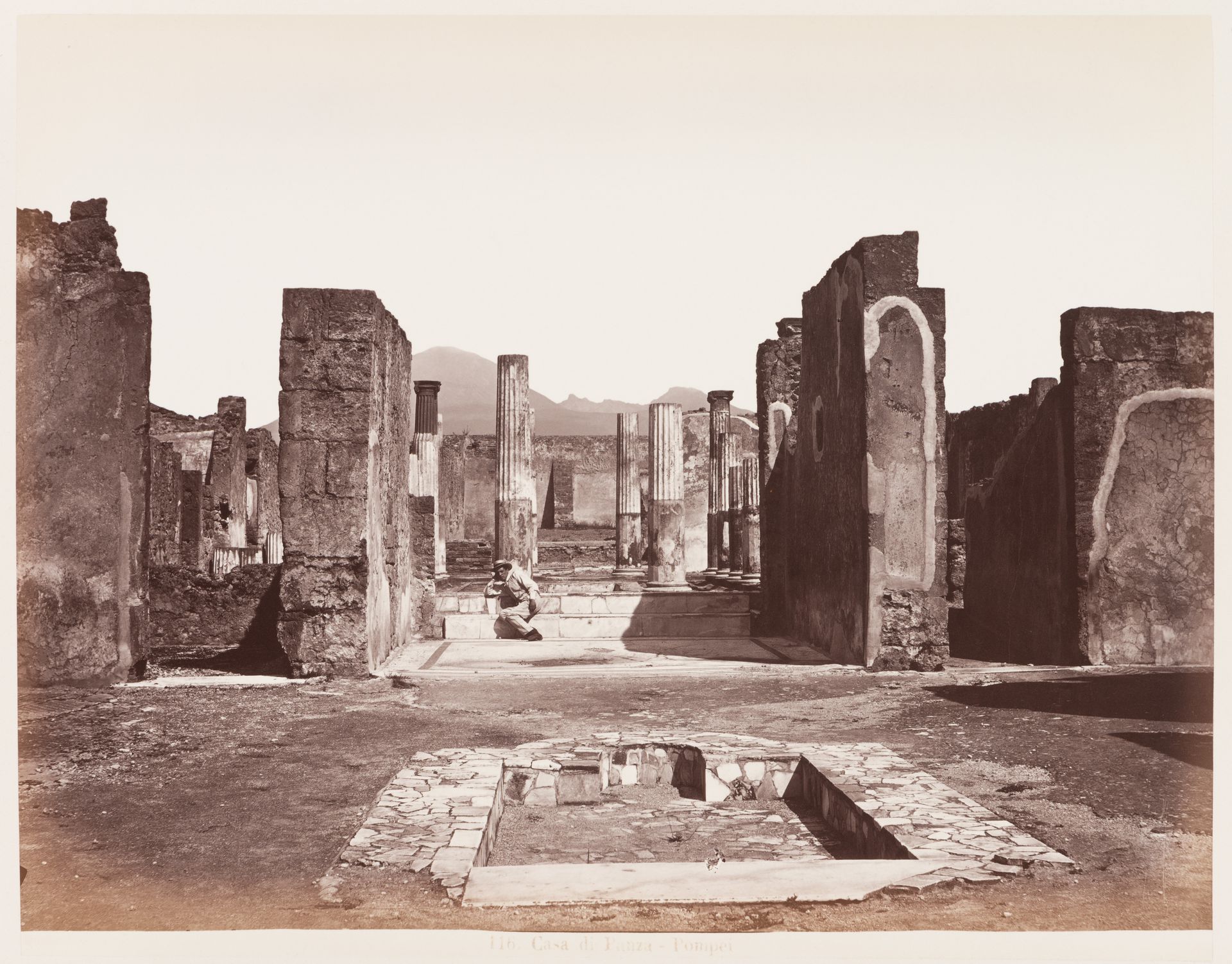 Tired of measuring and analyzing the proportions of classical monuments, the lovers of antiquity, in the late eighteenth and early nineteenth century, turn to the structural attributes of their models. Thus, architectural thought is refocused on matter, construction, function: the modern will be born soon.

In Herculaneum and Pompeii, this factual appreciation of the ancient environment developed through twenty works spread over three quarters of a century, between 1770 and 1838. The first, that Auguste Fougeroux of Bondaroy intended for the Royal Academy Science, describes the plays that other travelers “had not lingered to examine.” They are “tools of masons and stonemasons, among others, a pincer, a big hammer …”, which he illustrates with boards similar to those of Diderot’s Encyclopédie (fig 1). In 1778, Francesco Piranesi drew these same objects emphasizing the coarse workmanship of the pieces by thick lines and rendering the oxidation of their surfaces with a great variety of textures. It is no longer a question of simply describing the technical object: it is the point of departure for a purely aesthetic research.

This new vision will flourish in The Ruins of Pompeii, a magnificent four-volume work in which Charles François Mazois mixes drawings of all classes of buildings with comments on the nature and provenance of materials, the processes of their manufacture, the techniques of their implementation and the modalities of their operation. Mazois auscultated, much more than he measured the ruins: the depth of his analysis allows him to go far beyond the stylistic readings of the Antique and to inaugurate what Kenneth Frampton calls Structural Classicism.

Brigitte Desrochers is a graduate from the Harvard Graduate School of Design and a contract instructor at the Azrieli School of Architecture at Carleton University.

Brigitte Desrochers was a Visiting Scholar at the CCA in 2002.