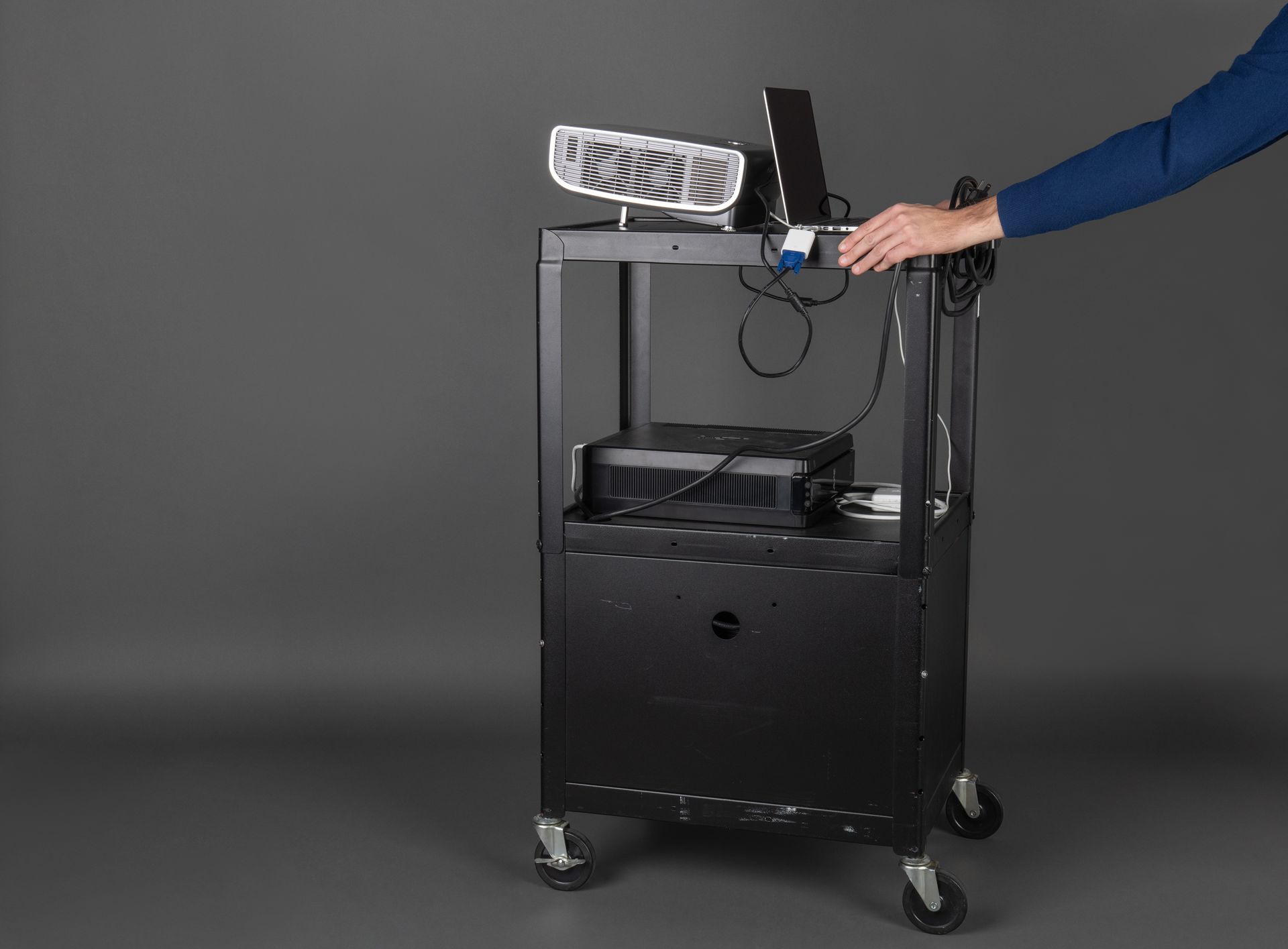 Bernard Tschumi presents an alternative reading of the exhibition Architecture Itself and Other Postmodernist Myths, curated by Sylvia Lavin, through a counter-tour.

Counter-tours propose critical, subversive, and alternative visions of an exhibition through encounters with the perspectives of special guests who are equipped with a projector to digitally add objects and a black cloth to remove existing objects from the galleries.

Bernard Tschumi is an architect and theorist, known for his “Advertisements for Architecture” (1976-1977), Parc de La Villette in Paris (1983), Acropolis Museum in Athens (2006), and the Paperless Studios, an experiment conducted at Columbia GSAPP while he was Dean from 1988 to 2003. 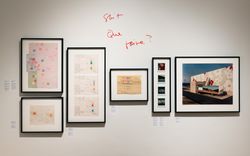 The Sublime and the Farce
Return to Past
1
1