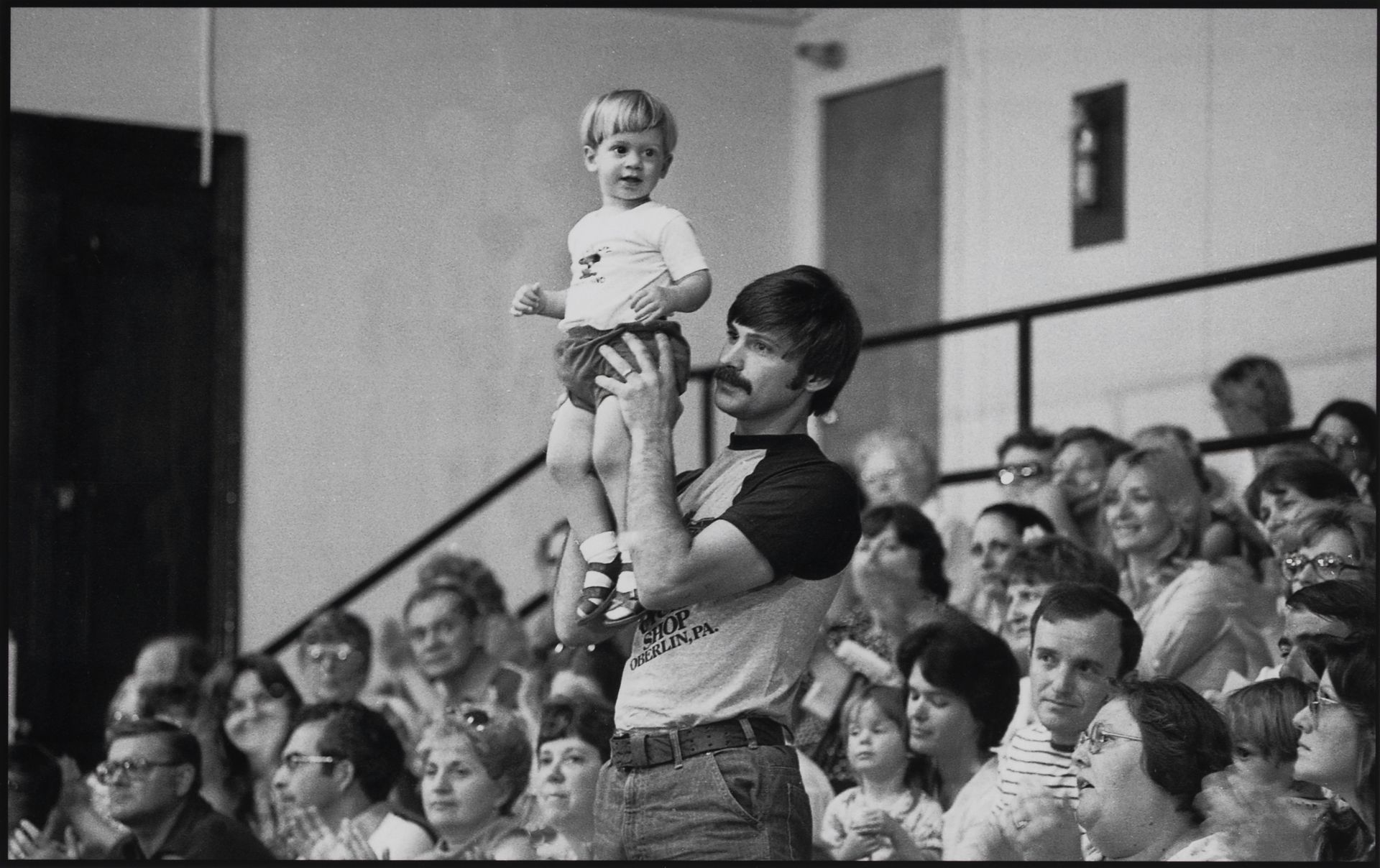 Events are acts of solidarity around ideas. When a normal day includes both mass protests and individual experiences of digital content on couches, it becomes harder to predict turnout and it is more significant when we do turn out (and where). Yet despite a proliferation of hosts—from palatial cultural institutions traditionally oriented toward education, to nomadic producers who just want to leave a good-looking digital corpse for others to consume—it is remarkable how standardized public program formats still are.

Assumptions about the proper relations between institutions and their publics have faced invigorating criticism for a long time, but more experiments are needed to try on new roles, and certain tools lend themselves to this better than others. For a museum to critically revise the processes embedded in “normal” curatorial practice means reconfiguring the entire institution, but digital initiatives look like a safe second space, and as for public programs, if you abolish a word like “education,” opportunities appear. These contaminations can be encouraged or contained.

To investigate the latent potential for public programming to lead by upsetting expectations—to disturb the public and also the institution—the CCA invited eight cultural agonists for a residency in Montreal 21–27 July 2019. We intensely investigated public formats, interviewed institutional and non-institutional producers, and analyzed the tools—the rules, stages, costumes, furniture, and methods—they use to shape the character of their events. The residency produced new formats for events on architectural topics, which will be tested by the CCA and offered for appropriation and re-enactment by international friends.

How to is a series of accelerated annual residencies that bring together small teams at the CCA to produce a new tool—which can be physical, digital, or somewhere in between—and rapidly begin to address a specific opportunity or need. In 2018, How to: not make an architecture magazine produced a manual for avoiding architectural publishing. In 2019 the residency is directed by Lev Bratishenko, CCA Curator, Public, with Mariana Pestana, architect, independent curator and co-director of The Decorators.