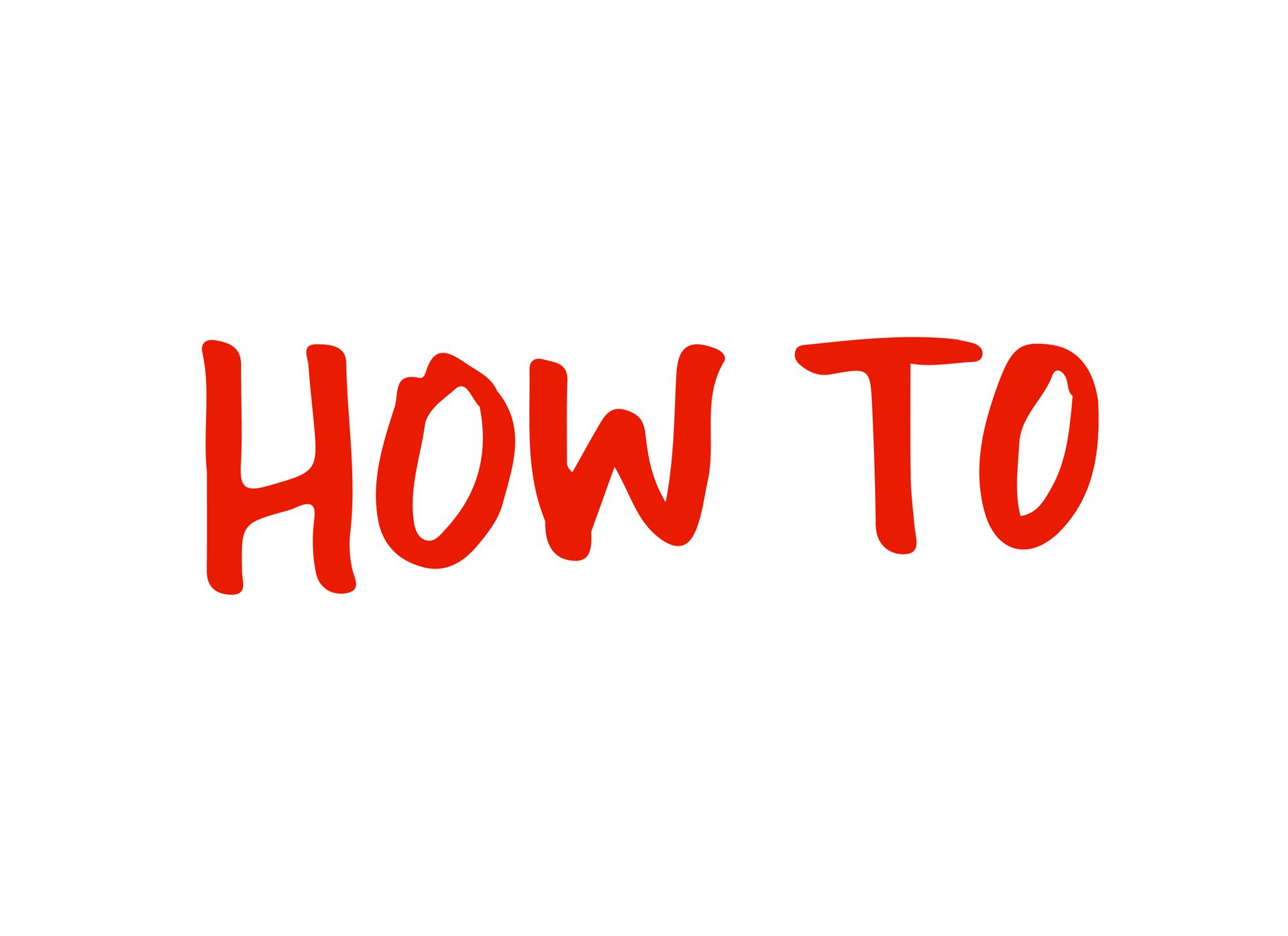 Events are acts of solidarity around ideas. When a normal day includes both mass protests and individual experiences of digital content on couches, it becomes harder to predict turnout and it is more significant when we do turn out (and where). Yet despite a proliferation of hosts—from palatial cultural institutions traditionally oriented toward education, to nomadic producers who just want to leave a good-looking digital corpse for others to consume—it is remarkable how standardized public program formats still are.

To investigate the latent potential for public programming, to lead by upsetting expectations—to disturb the public and also the institution—the CCA invites eight cultural agonists for a residency in Montreal from 21 to 27 July 2019, called How to: disturb the public.

The week-long workshop concludes and reveals a menu of new public event formats.