Intertwined Histories of Seven Other Wonders 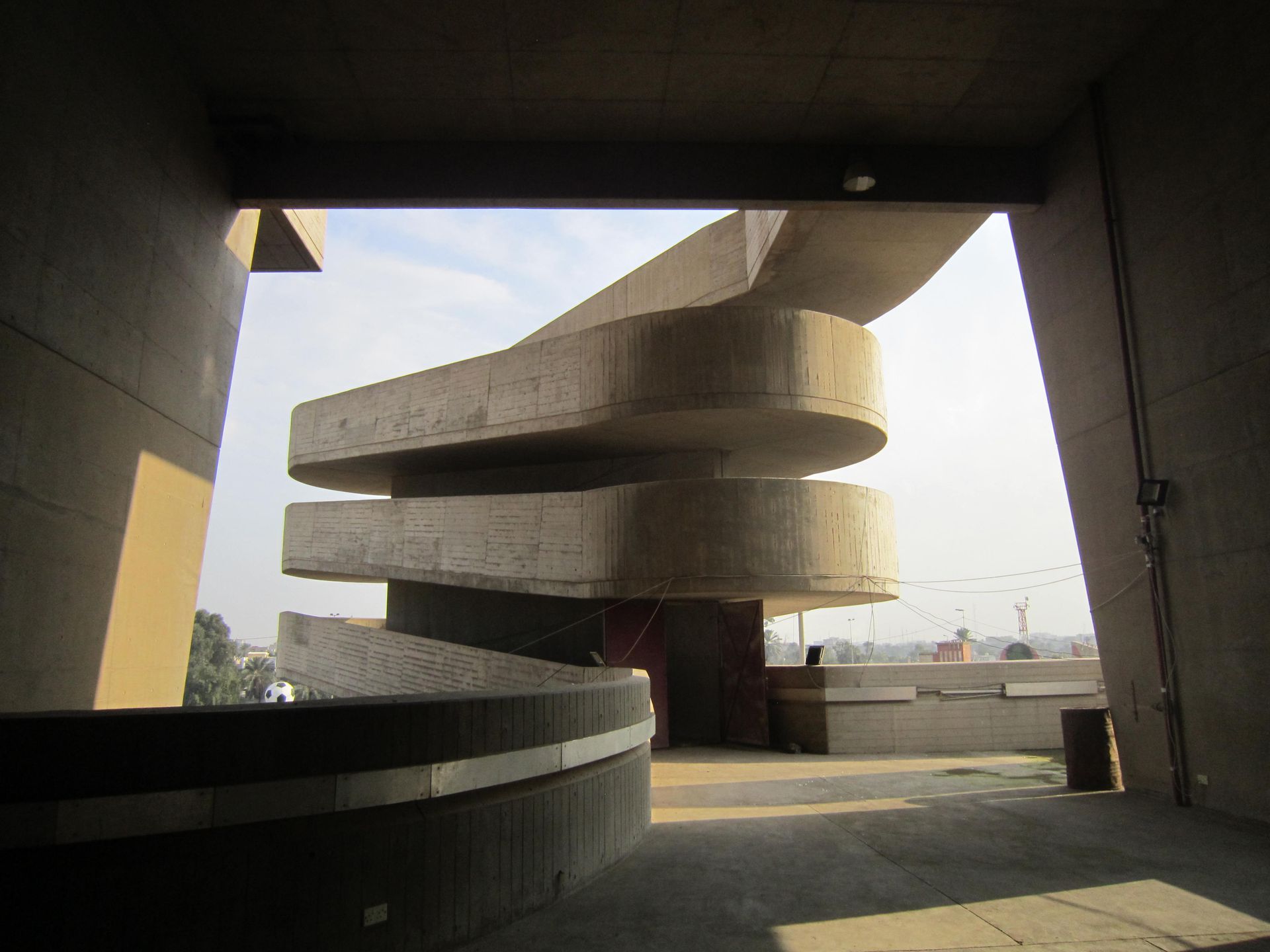 Can architectural history sometimes be an activist performance against the anti-immigration policies of ruling powers? Can architects get their ethical compass from a commitment to translatability and perpetual peace rather than the dominant geopolitical regime?

Esra Akcan traces, through seven case studies, the transportations and transformations of architecture as it moved across the globe, building on her theory of architectural translation. The chosen cases are from recently banned countries—such as Syria, Iraq, Somalia, Sudan, Libya, Iran, and Yemen—in order to contest their inaccessibility. These projects demonstrate that modern architectural histories are global and intertwined, and that they reveal geopolitical hierarchies and nationalist anxieties.

Esra Akcan is Associate Professor in the Department of Architecture at Cornell University, Ithaca, and the Director of the Cornell Institute for European Studies. Akcan’s research on modern and contemporary architecture and urbanism foregrounds the intertwined histories of Europe and West Asia, offers new ways to understand architecture’s global movement, and explores its complacent or constitutive role in global and social justice.

Akcan’s book Architecture in Translation: Germany, Turkey and the Modern House (Duke University Press, 2012) advocates a commitment to a new culture of translatability from below and in multiple directions for truly cosmopolitan ethics and global justice. Her book Turkey: Modern Architectures in History (with Sibel Bozdoğan, University of Chicago Press, 2012) is part of a series that aims to produce a globally inclusive survey of modern architecture and is the first volume in any language to cover the entire twentieth century in Turkey. Akcan’s new book Open Architecture: Migration, Citizenship and the Urban Renewal of Berlin-Kreuzberg (Birkhäuser, 2018) defines open architecture as the translation of a new ethics of hospitality into the design process. It exemplifies different inclinations towards open architecture (or the lack thereof) during the urban renewal of Berlin’s immigrant neighbourhood, Kreuzberg, by giving voice not only to the established and cutting-edge architects who were invited to build public housing there, but also to noncitizen residents. Akcan has also participated in exhibitions as an artist by carrying her research beyond writing to visual media.