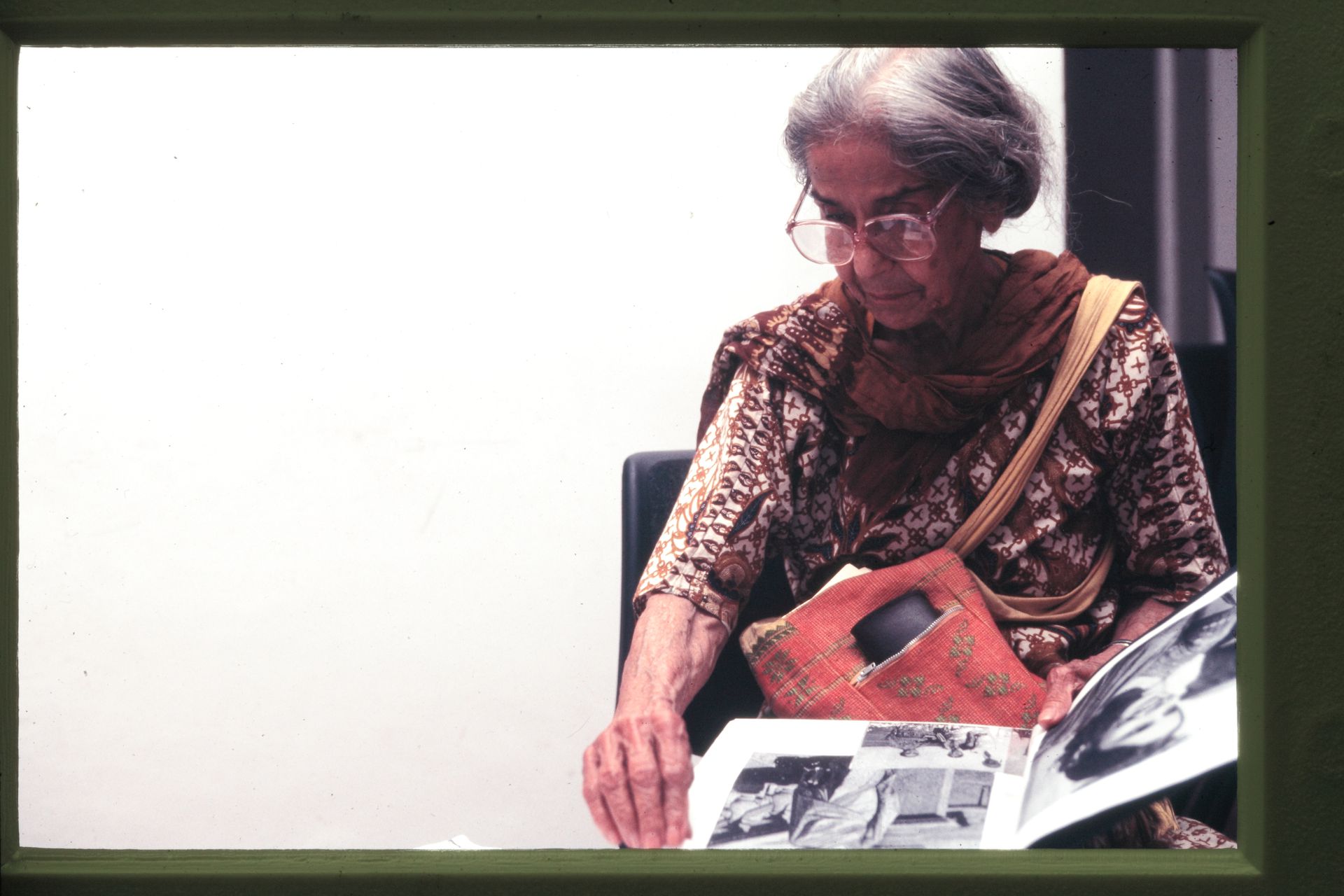 Anooradha Iyer Siddiqi speaks on Minnette de Silva and the practice of history writing as part of the workshop and seminar series Toolkit for Today: Archival Absencing. Siddiqi’s seminar investigates Minnette de Silva’s intellectual biography and artistic work, examining her historical practices of designing, teaching, writing, and archiving. Through an articulated and projected subjectivity, de Silva made historical claims for Asia, Ceylon, women, and for herself in the documentary and pictorial memoir she carefully assembled at the end of a half-century-long career. Hers was an architect’s path that moved beyond a portfolio of buildings to other modes of world-making that have produced expressive forms of authority.

Anooradha Iyer Siddiqi is an Assistant Professor in the Department of Architecture at Barnard College, New York. She specializes in histories of architecture in the nineteenth and twentieth centuries, with a focus on African and South Asian questions. Her work examines modernity, urbanism, and migration through diverse forms of aesthetic and cultural production. Her book manuscript Architecture of Migration analyzes the history, visual rhetoric, and spatial politics of the Dadaab refugee camps in Northeastern Kenya. She is the author of The L!brary Book (Princeton Architectural Press, 2010) and co-editor of Spatial Violence (Routledge, 2017).