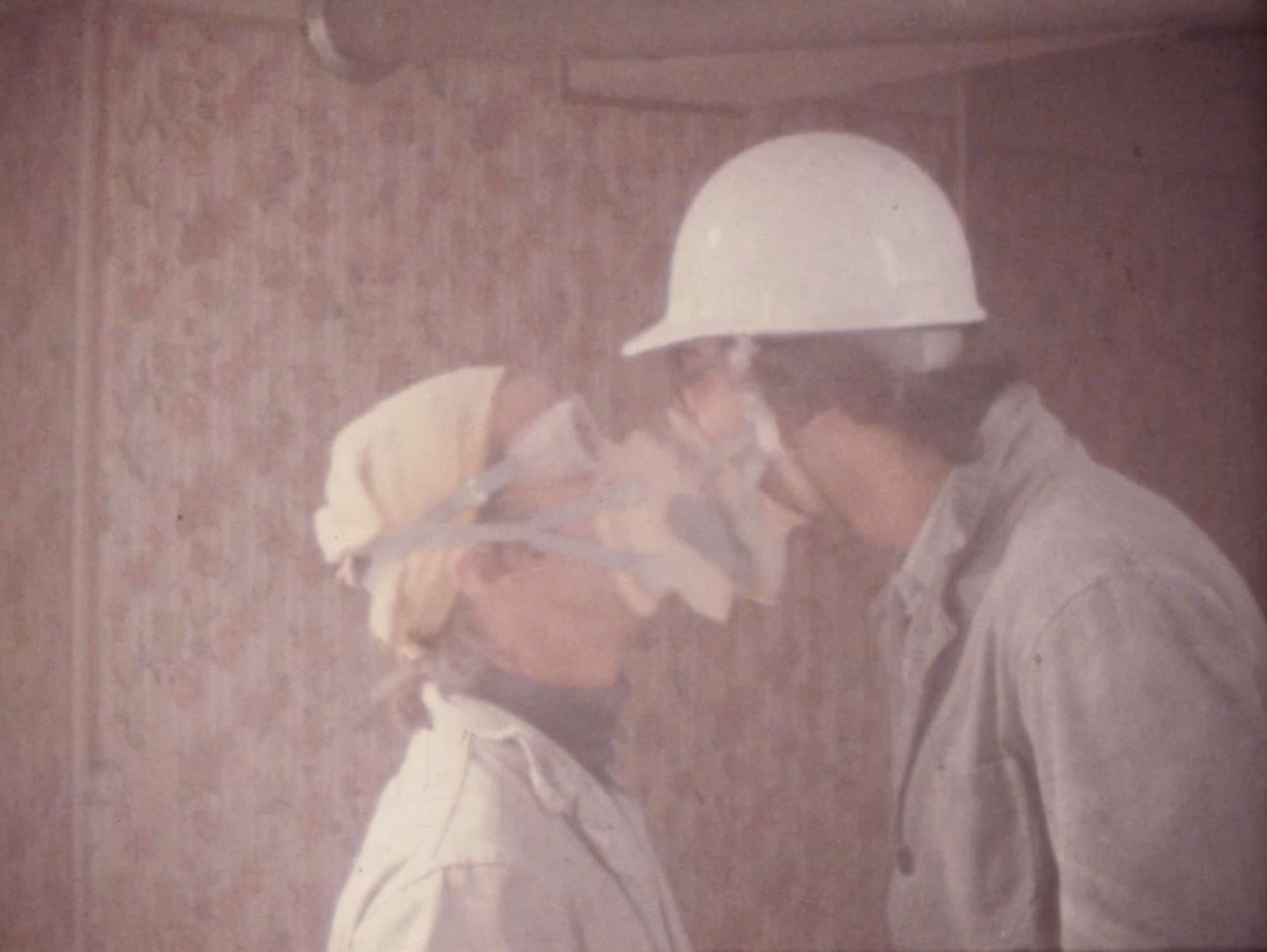 The 2019–2020 Out of the Box exhibition series is dedicated to the works of trained architect and conceptual artist Gordon Matta-Clark, whose writings, photographs, films, correspondence, and select artworks were produced between 1969 and 1978, and donated to the CCA by the Estate of Gordon Matta-Clark in 2011.

Curated by Hila Peleg, the second exhibition in this series will reflect on Gordon Matta-Clark’s filmmaking process through a selection of outtakes, many largely unseen until now, drawn from Matta-Clark’s documentation of three of his major building cuts (Splitting, Day’s End, and Conical Intersect) in order to reveal the broader social and spatial context of these projects.

Structured as a study in three acts, this series of exhibitions invites three guest curators from different curatorial backgrounds ranging from contemporary art, film and archival research, to social practice studies, to explore Gordon Matta-Clark’s critical practice within the architectural scene of the time.

Yann Chateigné (Brussels/Geneva), Hila Peleg (Berlin), and Kitty Scott (Toronto) will offer a close reading of a range of archival materials such as personal correspondence, sketchbooks, unseen footage, private photos, and project drafts, to present predominantly unpublished works and materials. While Matta-Clark’s works were a clear product of his time and environment, the themes he addresses in relation to architecture and urbanism—neglect and speculation, distinctions between public and private spaces, questions of access, corporatization and gentrification, history and, memory—are as relevant as ever.

The series will be accompanied by a publication. An online finding aid for the Gordon Matta-Clark Collection is available.