The Self Is Not Enough 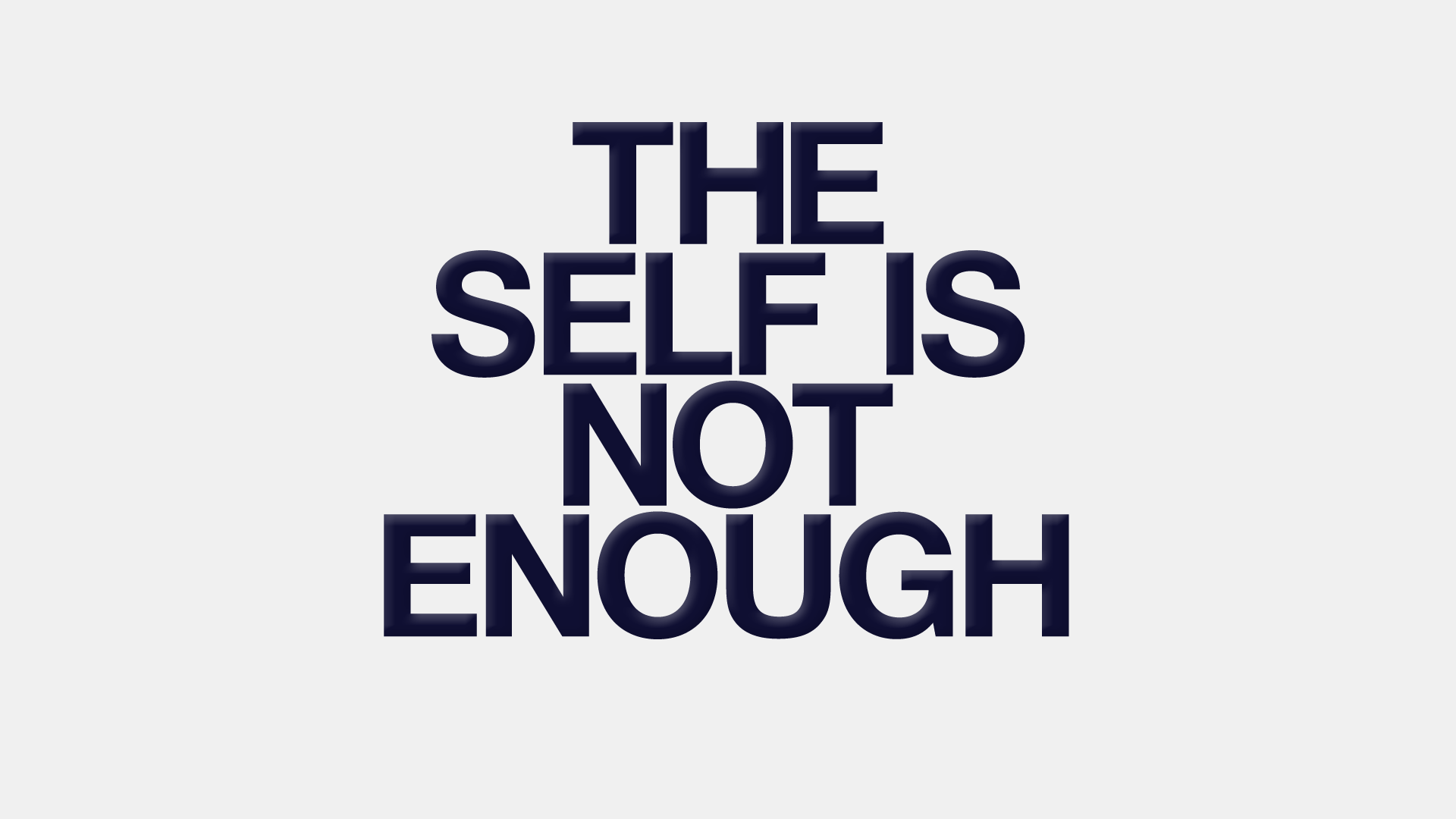 The lockdowns have forced a new perspective on familiar interactions. In private rooms far beyond Montreal, we continue to reflect on just how, and how long, we’ve been alone.

Now, as people around the world emerge from isolation, or re-enter it again for those who face another wave, there is a shared pulse of awareness and concern. Let us turn toward this tension and explore it, looking with curiosity and care at the interactions between people, their immediate surroundings, and the city—how they fit into and need one another.

Searching for ways to reshape our individualism toward a shared future, we began by posing questions to voices from within our global network: Kayoko Ota reports on Tokyo and anticipating the next disaster; Martin Huberman finds unusual solidarity in Buenos Aires; Doreen Adengo describes unequal effects in Kampala; and Guido Beltramini reflects on the health infrastructure of Vicenza.

Then we spoke with sociologist Eric Klinenberg, who is in favour of social solidarity rather than social distancing; architect Sam Chermayeff, whose projects investigate sharing and sociability at scales ranging from a table to an apartment building; and Greg Lynn and Nicholas Negroponte, about potential transformations to come, roles for technology, and whether we will ever use elevators again.

We’ve always found new perspectives important, so the program also includes statements from the young researchers of Is There An Expert In The Room—Aged 13-16?, and a preview of our upcoming film documentary on the growing numbers of people who live by themselves, starting with a case study of Japan.

Join us on Youtube and Facebook where we watch it together and continue the conversation in the live chat. 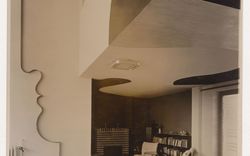 The Self is Not Enough
Return to Past
1
1