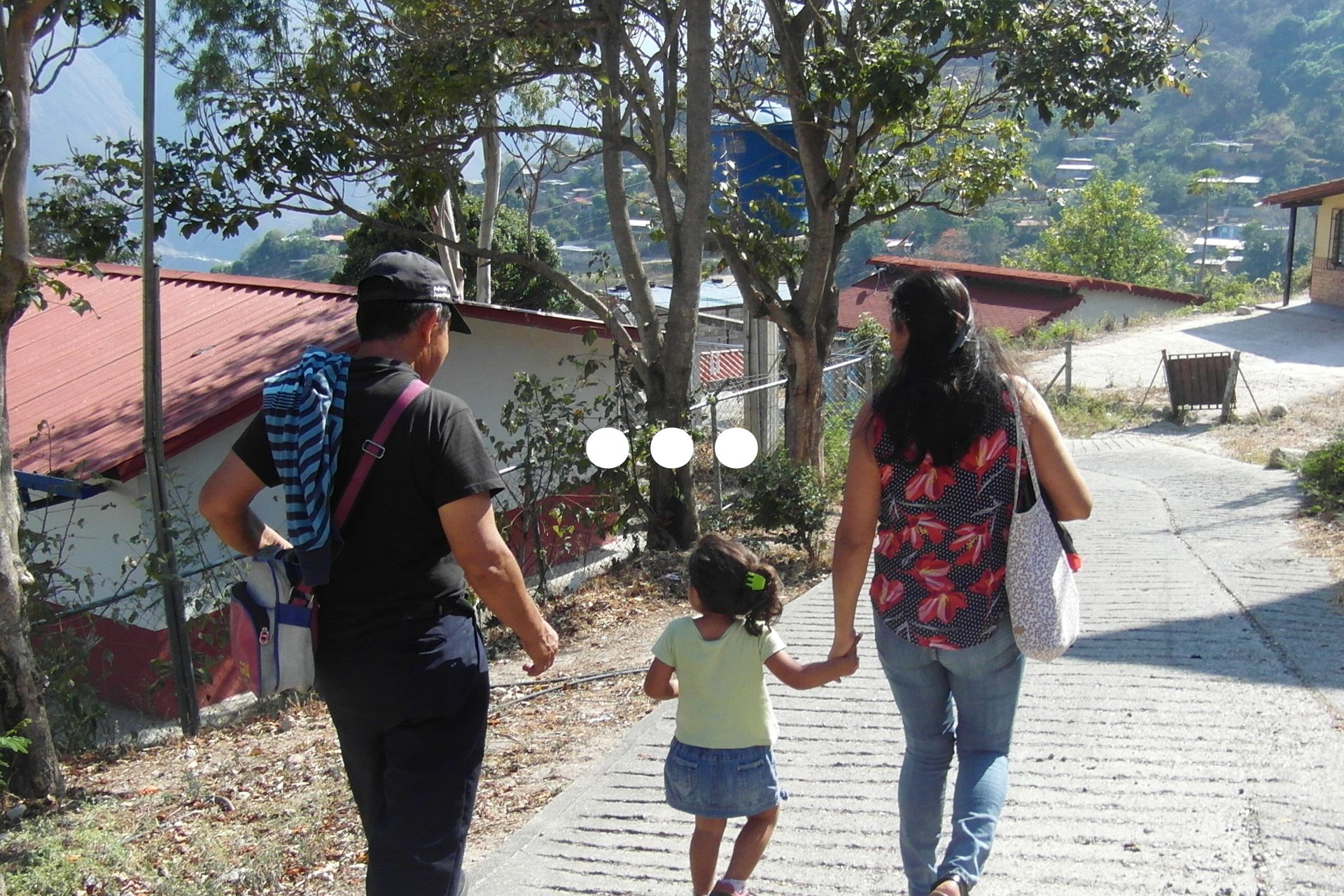 Architecture is sensitive to social change, particularly when that change is in the foundational norms and myths upon which our society is constructed. Perhaps most notably, historic and ongoing shifts in ideas of the family and of its importance as a basic social unit can be read through many scales of architecture, from the house to the city. An Extended Family live online lecture series presents historic case studies and moments of key changes in ideas of the family, in relation to emerging types and understandings of families that influence and are expressed in architecture today.

Venezuelan domestic workers have long occupied a marginalized position in the city, living in a room at the back of their employer’s house. This typology of domestic space has defined class, gender, and racial segregation since the colonial period and made income and housing interdependent. But in 2011 Hugo Chavez introduced legislation called the Ley Especial para la Dignificación de Trabajadoras y Trabajadores Residenciales (Special Law for the Dignity of Residential Workers) that, combined with other new government housing policies, transformed the relationship of these workers with domestic space and the city. This talk will explore how such policies created new, yet somehow familiar, problems.

Valentina Davila is a PhD candidate at the Peter Guo-hua Fu School of Architecture at McGill University. Her research focuses on domestic workers and service spaces, domesticity and the meaning of home, and power and agency in Latin American architecture.

The event is free and open to the public. To register, click here.

This series is part of the CCA’s one-year investigation Catching Up with Life.