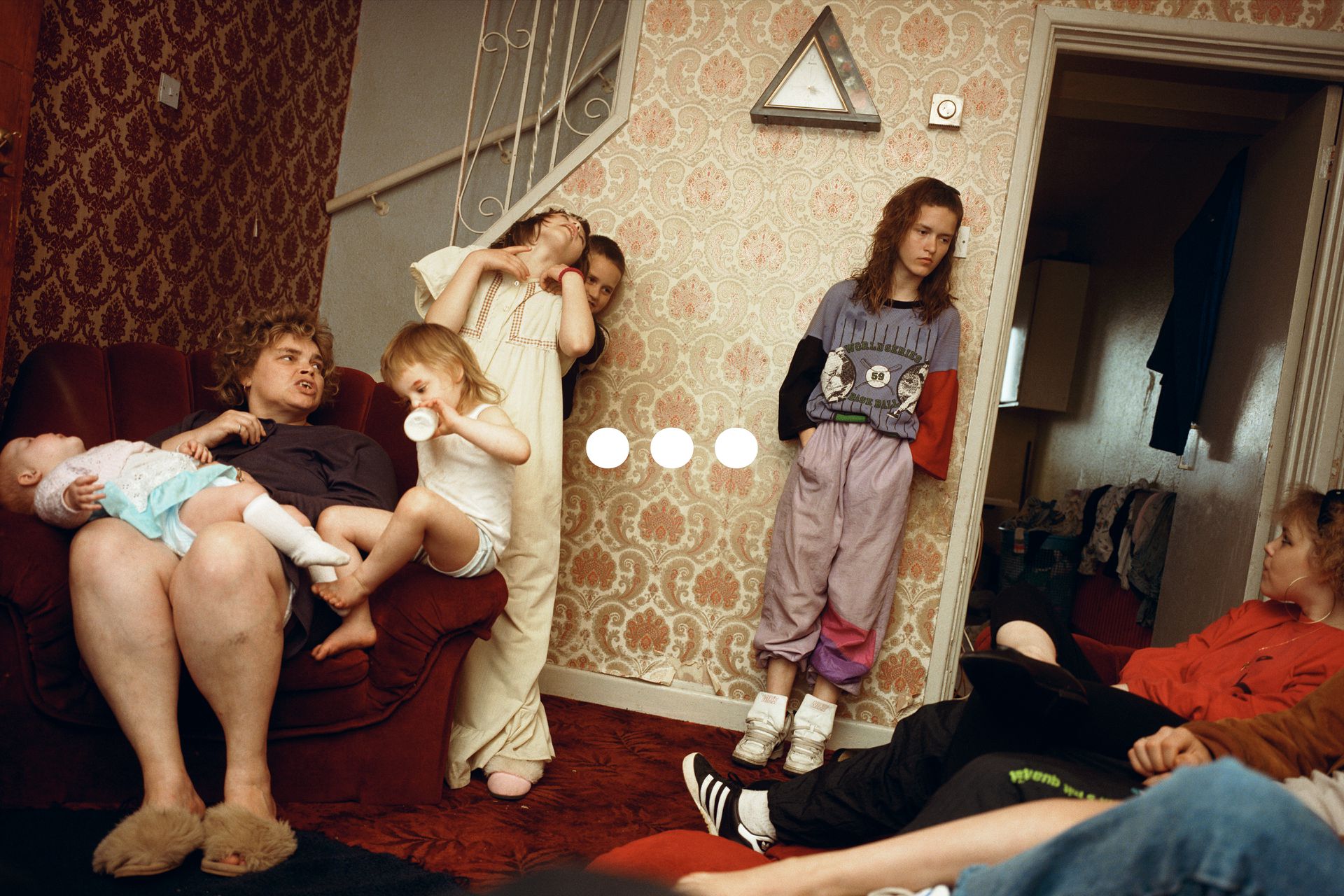 The yearlong Catching Up With Life project takes a moment to pause and focus on the family through an architectural lens with an online event featuring guests from multidisciplinary perspectives including art, architecture, film, and activism. How relevant is the family today, or have we moved past traditional ideas of family, almost without noticing?

Investigating how architecture can respond to current social and demographic shifts like aging, technology addiction, automation and new attitudes to work, brings us back again and again to the topic of the family: how we conceive it in different contexts, how we have rethought it at different times, and how we may need to rethink it in the future.

Miranda July, USA
Filmmaker, artist, and writer, her third and most recent film is Kajillionaire, and her most recent book is The First Bad Man, a novel. Her work has won the Frank O’Connor International Short Story Award, the Camera d’Or at the Cannes Film Festival, a Special Jury Prize at Sundance, and many, many other awards.

Frida Escobedo, Mexico
Since founding her practice in 2006, Frida Escobedo has developed a distinctive approach driven by the conviction that architecture and design represent, above all, a crucial means to interrogate and comment on social, economic, and political phenomena.

Edit Collective, UK
A feminist design collective, focusing on the enduring biases and hierarchies embedded into the environments surrounding us. Edit’s approach uses design as a tool to support more equal interactions, both during the design process and as an outcome of the finished project.

Grace Mortlock and David Neustein (Other Architects), Australia
Established in 2012, Other Architects actively seeks out unconventional approaches. Their current projects include a masterplan for Sydney’s first new major cemetery in over 150 years and a small apartment building disguised as a single home.

Elena Schütz, Julian Schubert, and Leonard Streich (Something Fantastic), Germany
Something Fantastic is an ‘undisciplinary’ architectural practice committed to the idea that working as architects implies a broad interest and involvement in the world. Their practice includes designing books, exhibitions, furniture, buildings, and urban development schemes.

Marisa Morán Jahn
Artist, filmmaker, and creative technologist of Ecuadorian and Chinese descent, her projects include Bibliobandido, a masked, story-eating bandit who terrorizes little kids until they offer him stories they’ve written, Contratados, a Yelp! for migrant workers, and Carehouse, a new model of care-based co-housing.

Nahira Gerster-Sim, Canada
Nahira Gerster-Sim is a 17-year-old student in Vancouver. She is founder and co-lead of the Vote 16 BC campaign, a youth-led movement to lower the voting age to 16.

Emanuel Admassu, Ethiopia, USA
Emanuel Admassu is an artist, architect and educator. He is founding partner with Jen Wood of AD-WO, an art and architecture practice based between New York City, Melbourne and Addis Ababa. His work operates at the intersection of design theory, spatial justice, and contemporary African art; specifically thinking with and meditating on Afrodiasporic conditions in the US and East Africa.

Kumiko Inui, Japan
Kumiko Inui founded her own architectural practice in 2000 and currently teaches at the Yokohama Graduate School of Architecture. Her work focuses on the “resources” hidden in the environment and proposes ways to transcend the distinction between “living” and “planned.”

The event is free and no registration is needed. It will be streamed on the CCA YouTube channel and on Facebook. 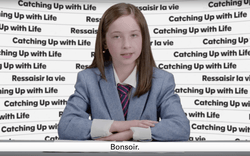