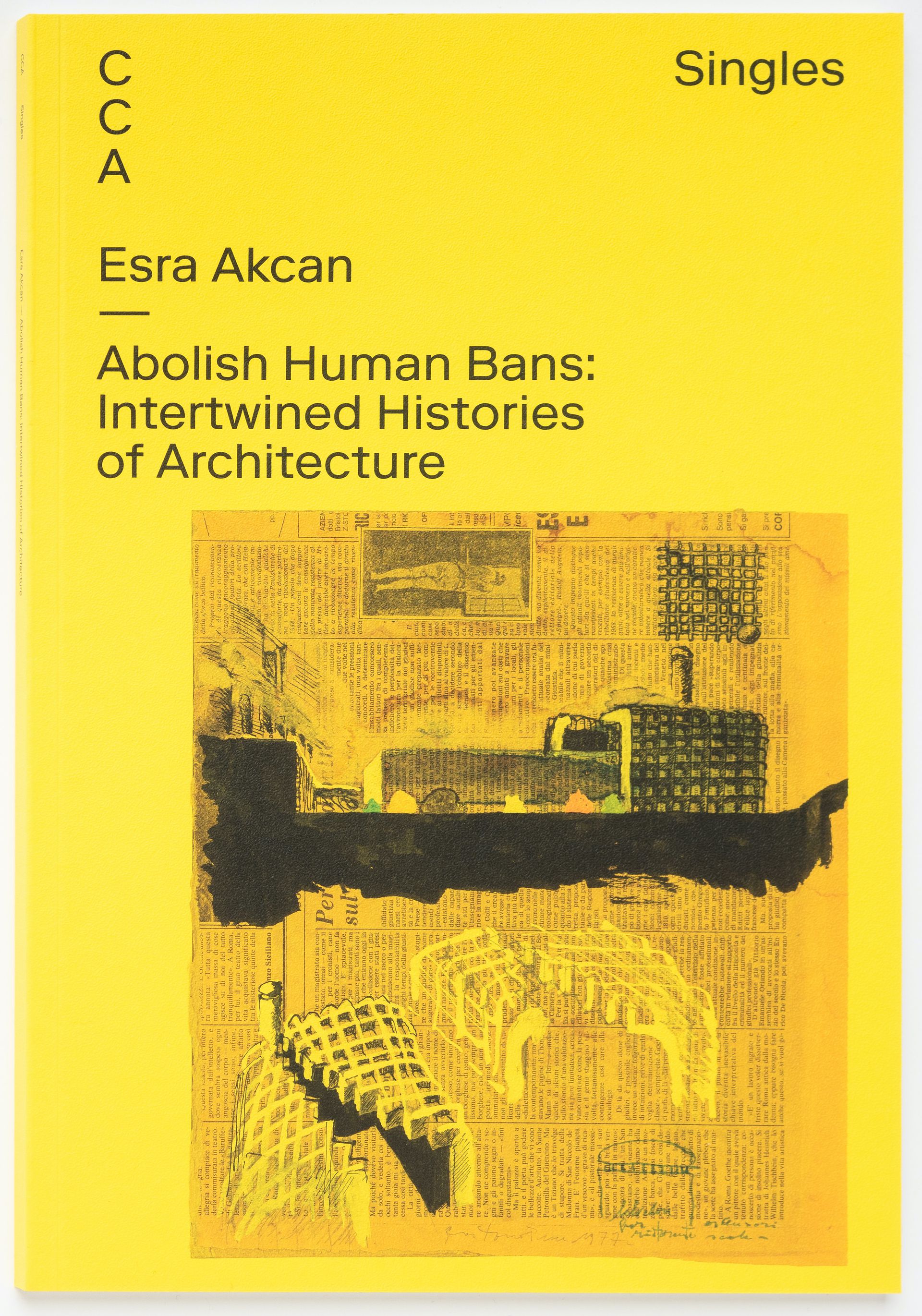 In the fourth volume of the CCA Singles series, Esra Akcan builds on her theory of architectural translation to construct an activist gesture—through the lens of architectural history—against the anti-immigration policies of ruling powers. To contest the alleged inaccessibility of seven countries specifically vilified by the United States government, Akcan explores case studies from Syria, Iraq, Somalia, Sudan, Libya, Iran, and Yemen, tracing some of the transportations and transformations of architecture in each. The projects in this book demonstrate that modern architectural histories are global and intertwined, and frame questions as to whether architects can commit their ethical and political compasses to peace rather than to dominant geopolitical regimes.

CCA Singles are supported by the Graham Foundation for Advanced Studies in the Fine Arts. 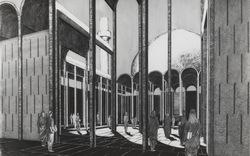