Hiroshi Hara with Mikio Wakabayashi and others - Meanwhile in Japan 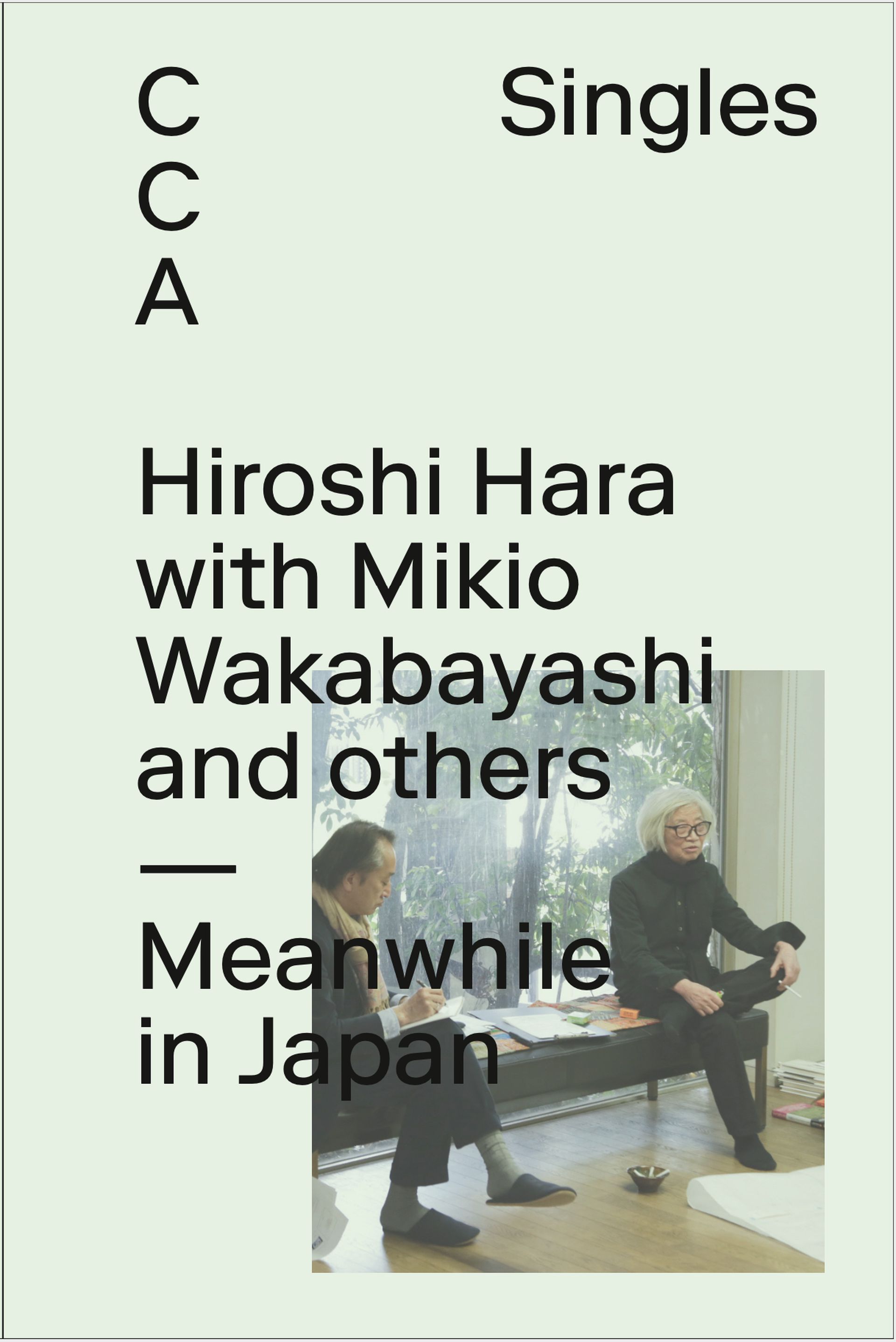 Cover, Hiroshi Hara with Mikio Wakabayashi and others, from the CCA Singles series. Design: NORM

In the fifth volume of the CCA Singles series, Hiroshi Hara is in conversation with Mikio Wakabayashi. He revisits his publications from the late 1960s to the mid-1970s on architectural principles—“porous body” theory, “floating architecture,” and “homogeneous space”—and on the surveys he conducted from 1970 to 1980 of vernacular settlements in Europe, Africa, the Middle East, Latin America, and South and Southeast Asia. The conversation is complemented by photographs of project materials in Hara’s office.

This book is the second in a series of three that each present conversations between key figures of Japanese architecture (Itsuko Hasegawa, Hiroshi Hara and Toyo Ito) of the 1970s and 1980s and a young generation of architects and scholars. This series explore how young Japanese architects of that period attempted to redefine architecture beyond the doctrine of modernism and address the needs of society at large, as well as question the role of the architect.

CCA Singles are supported by the Graham Foundation for Advanced Studies in the Fine Arts. Additional support for this book comes from The Japan Foundation, Toronto. 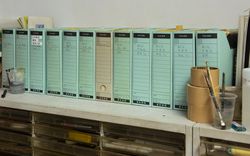