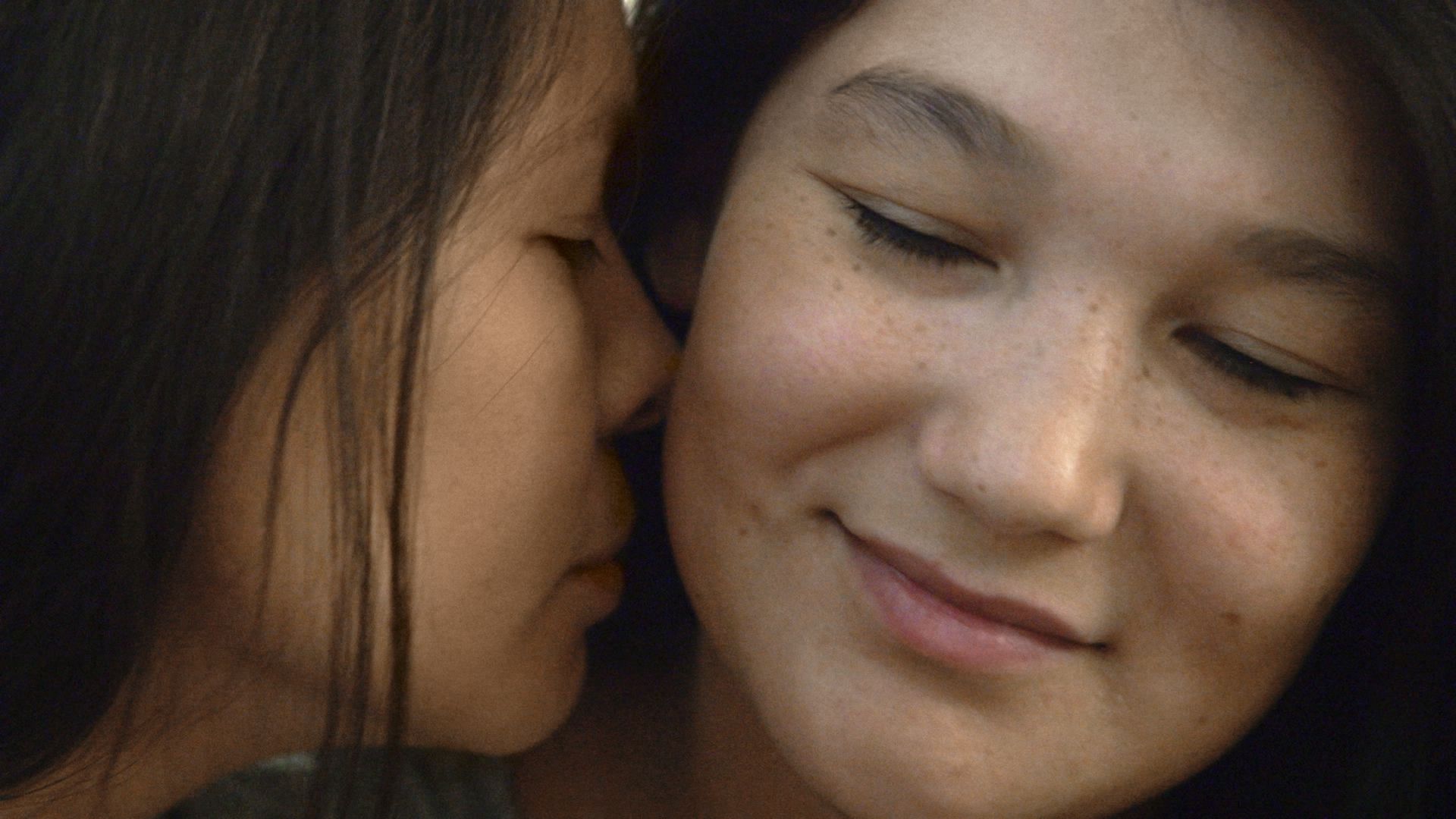 8PM: Dance performance and concert by Simik and Qattuu Carleton

This summer, join us almost every Thursday night in the park for outdoor film screenings, games and performances from Inuit artists as part of Tillitarniit at CCA – Many Hands. For queer film night on 25 August, we will be screening three short films:

Ajornavianngilatit (you’ll be okay) depicts a mother who has dedicated her life to her child and working hard for her family, goes out for a night of fun and meets someone special. How will this encounter affect her life?

In Tuulik, Tukummeq and Luna are facing a turning point in their relationship; an opportunity arises for them to finally present themselves as a couple to Luna’s mother, but Luna hesitates. In search of a decision, Tukummeq recounts the myth of the loon who was gifted its beautiful patterns, and how she, in an act of love, accidentally ruined the ravens. Which path will Luna decide for herself and Tukummeq?

Dear Kin is a storytelling project that highlights individuals from the Alaska Native Two-Spirit and LGBTQI+ community through video and portraiture. Each person shares their personal experiences of being who they are, reflect on who and what has informed them, and where they draw their strength from.

Aka Hansen is an activist, mother and Inuk filmmaker from Greenland. She works in film and television and has founded Uilu – a production company on a mission to tell more Indigenous stories with Inuit voices.

Berda (Birdie) Larsen is an emerging Inuk filmmaker from Sisimiut, Greenland. Their visual work focuses on aspects that are relevant for Kalaallit Nunaat, such as mental well-being, 2SLGBTQ+ rights, mythology, and Indigenous knowledge.

Alethea Arnaquq-Baril is an Inuk activist and independent filmmaker based in Iqaluit. Passionate about preserving and promoting Inuit language and culture, she works at the Qanak Collective and is the owner of Unikkaat Studios which produces Inuktitut-language films.

Alexis “Alex” Anoruk Sallee, of Iñupiaq descent, uses her creative practice as a way of learning about and connecting with her cultural heritage, as well as a means of platforming stories centering Indigeneity, queerness, and female strength.