Bootleg Poetics, or a retail apocalypse in NYC’s counterfeit epicenter 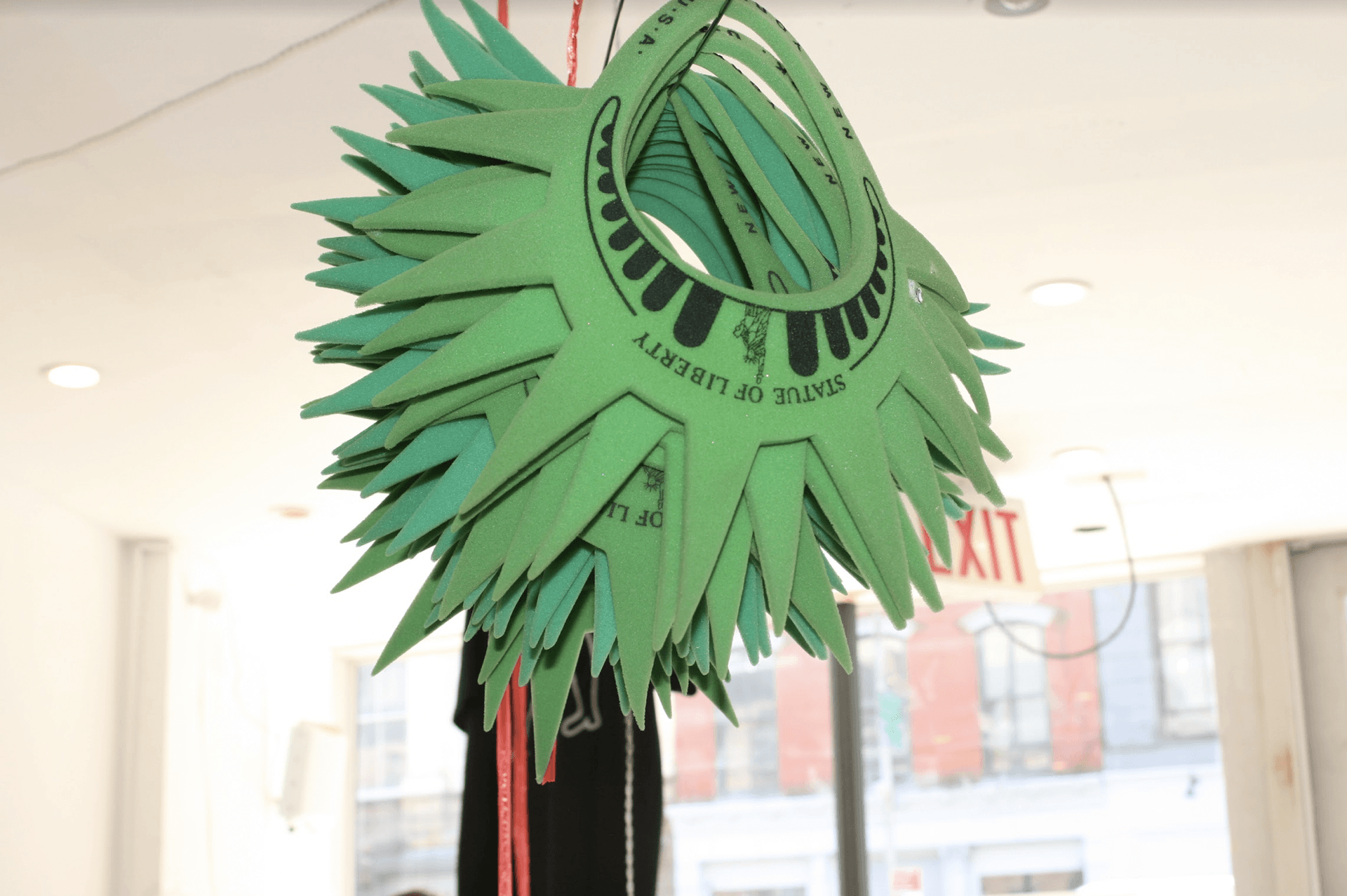 Join us for a walking tour of Canal Street–New York’s counterfeit epicenter—in the form of a talk.

Opening its doors amidst the retail apocalypse of 2020, Canal Street Research Association delves into the long history of New York City’s major thoroughfare as a channel of waste and overflow, from its days routing sewage into the sea to current efforts by developers to upscale and gentrify. Canal Street serves as a microcosm of debates around property and ownership, who has the right to steal and who gets called a thief.

Followed by a moderated Q&A.

Canal Street Research Association opened in a disused storefront in Lower Manhattan in October 2020, as a temporary centre of operations for artist duo Shanzhai Lyric (Ming Lin and Alexandra Tatarsky) who used the space to collect and reflect upon the history and culture of the New York City neighbourhood through screenings, talks, roving exhibitions and re-stagings. Canal Street Research Association currently operates out of the basement of 351 Canal Street.